A Programmer Has Two Guesses Before They Lose $240M of Bitcoin 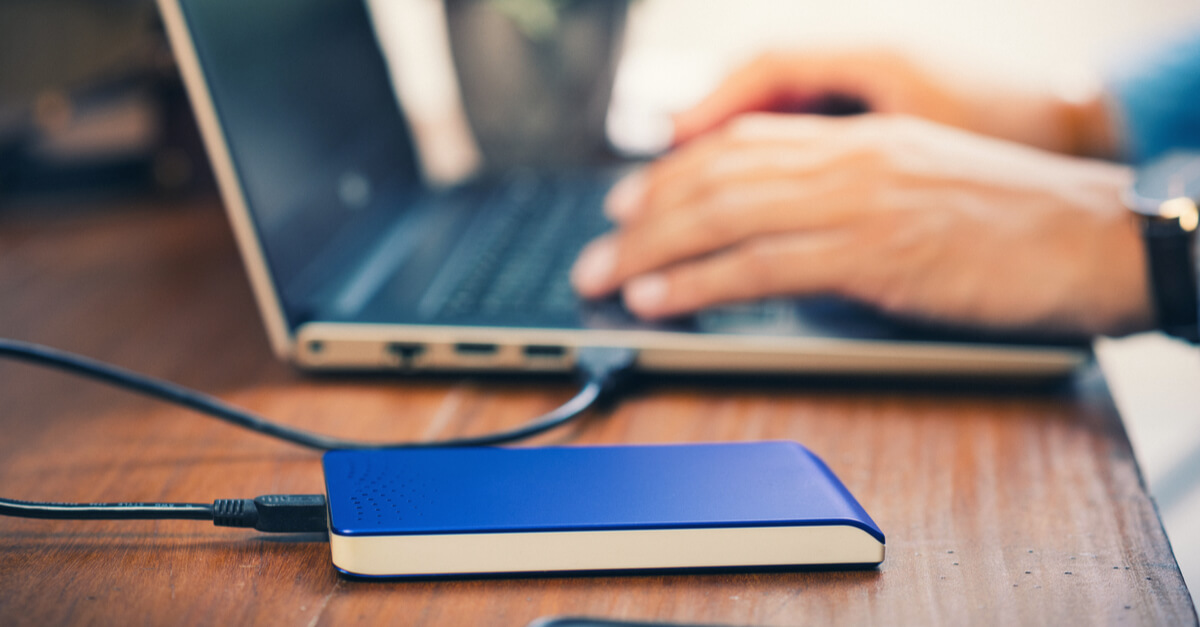 £175m is on the line and you have two guesses left before it is lost forever. It has all the hallmarks of a horrific gameshow. What do you do? Who do you call? This is a story of one man versus his hardware wallet and how you can avoid a similar fate.

A computer programmer based in San Francisco now has only two guesses left to unlock $240m worth of bitcoin. German-born Stefan Thomas was given 7,002 bitcoins back in 2011 for creating a cryptocurrency video guide. The bitcoin private keys were placed onto a hardware wallet and forgotten about.

At the time, each bitcoin was worth somewhere between $2 and $6. Today, each bitcoin is now worth approximately $34,000. At that price, Thomas is now sitting on a treasure chest worth over $240m.

However, this is one treasure chest that is currently impenetrable. With the bitcoins being awarded so long ago, Thomas can unfortunately not remember the password programmed into his IronKey hardware wallet that he used as storage.

The IronKey wallet allows nine incorrect guesses. After the tenth the device becomes encrypted and the private keys to the bitcoin are lost, along with the accompanying fortune.

So far, the programmer has attempted eight of his most frequently used passwords. He now has two guesses left. Talk about pressure.

‘I would just lay in bed and think about it’ Thomas told the Times. ‘Then I would go to the computer with some new strategy, and it wouldn’t work, and I would be desperate again.’

An IT worker, based in the United Kingdom, knows of a comparable pain to Mr. Thomas. James Howells began mining bitcoin back in 2009. At the end of his mining campaign, his bitcoin private keys were sensibly kept on a hard drive, in anticipation of higher bitcoin prices.

However, whilst cleaning his home in 2013, Mr. Howells mistakenly placed the hard drive into the trash, which ended up buried in a landfill in Newport, South Wales. These bitcoins were worth $127m back in 2017 when bitcoin was reaching $20,000. Today, the same stash could be worth over double that and they are still sitting somewhere in the landfill. Another prospect that would keep us awake at night, that’s for sure. 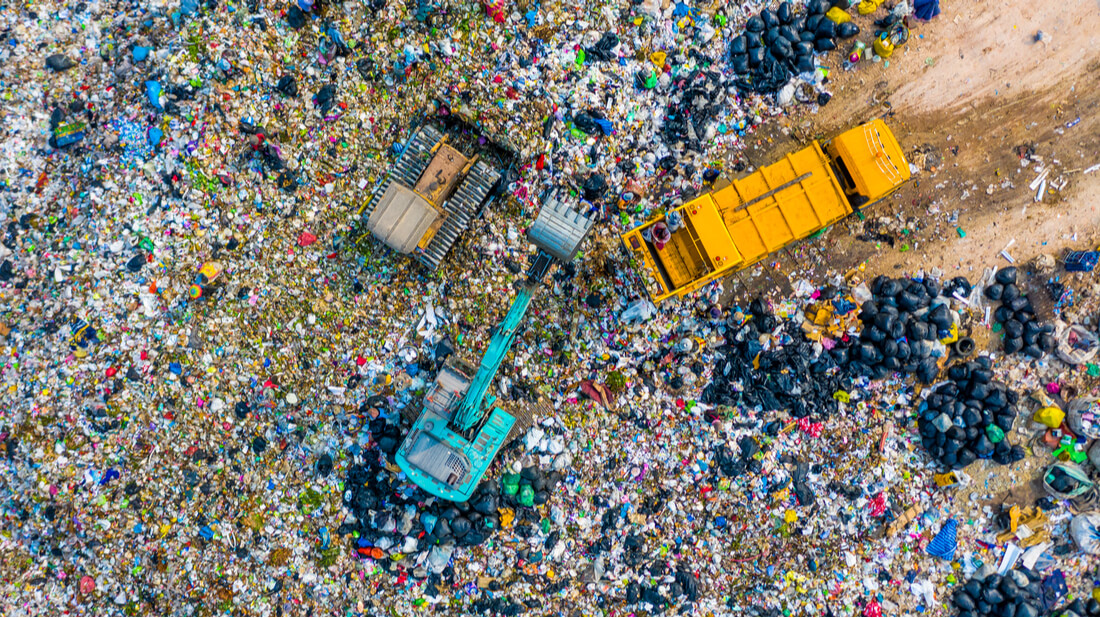 Mr. Howells, from the United Kingdom, unfortunately, misplaced a hardware wallet that ended up in a landfill in Newport, South Wales.

Tales such as these can turn people off the prospect of owning Bitcoin and other cryptocurrencies, but the reality is that with a little preparation, stories such as these are very easily prevented.

Bitcoin is still far easier and vastly safer and more practical to store than commodities such as gold.

A backup phrase is a short sequence of words that will restore your wallet even in the event that your hardware wallet is lost or destroyed. Some crypto users will even take the extra step of etching their backup phrase into metal so it can withstand water or fire damage. 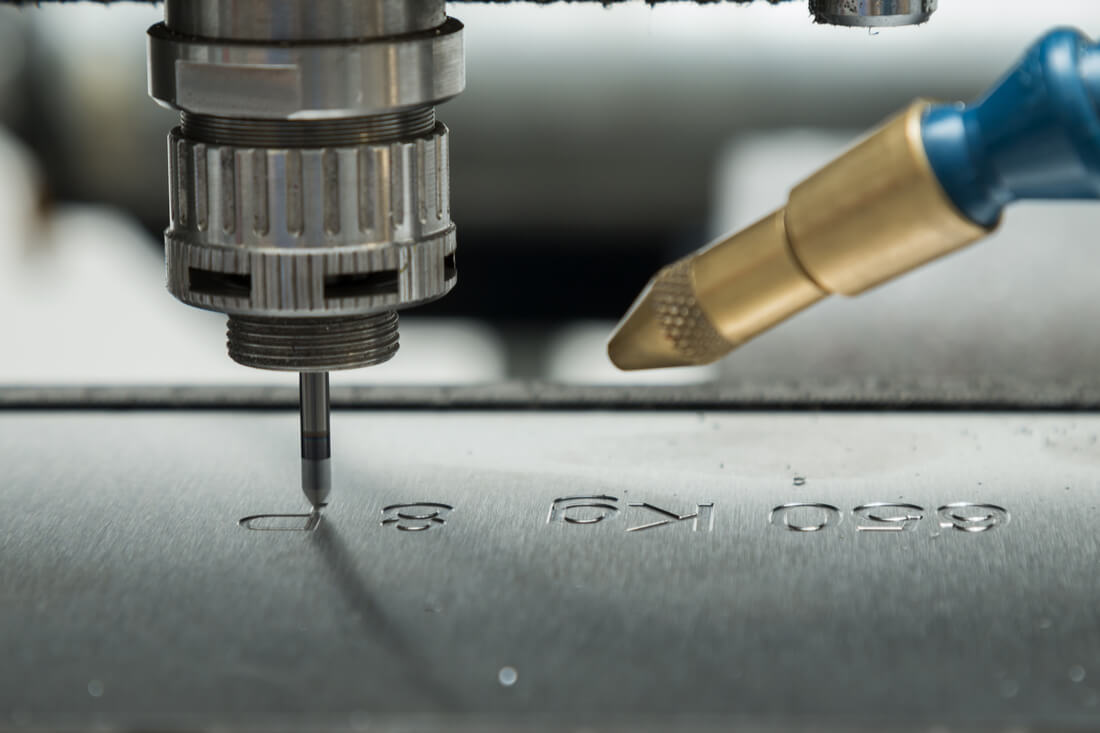 Paper is easily destroyed but a seed phrase etched into metal will withstand water and fire.

Many cryptocurrency users store their coins on the exchanges that they used for purchasing them. The lazy approach means these users are never in control of their own private keys. It is these keys that provide the ability to transfer cryptocurrency independently.

As exchanges are internet-based, they are liable to hacks. There are plenty of examples over the years of exchanges being hacked and private keys being stolen from users, along with the coins they control. Therefore, storing them yourself is key to avoiding a serious loss. 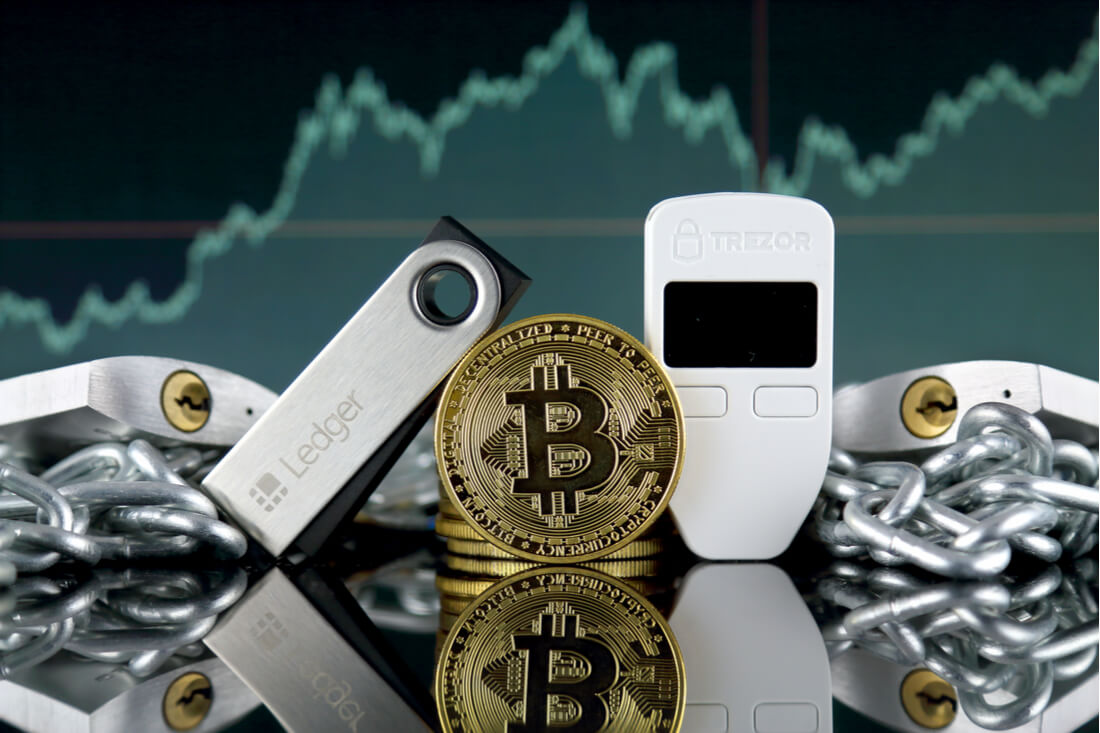 All good hardware wallets allow the creation of a seed phrase that will backup your crypto.

The best way to properly secure your cryptocurrency is by choosing a wallet that you are in full control of. All good wallets allow the creation of a backup phrase or a seed phrase as they are sometimes called, that allows for a full backup to be created instantly.

This means that if your original hardware wallet ever gets misplaced, such as in the case of Mr. Howells, you have a backup seed phrase that will still allow you to access your bitcoin.

The phrase should be stored physically. The words can be written on a piece of paper, and stored in multiple safe places. Don’t attempt to store them digitally, because again, they can be hacked or lost. 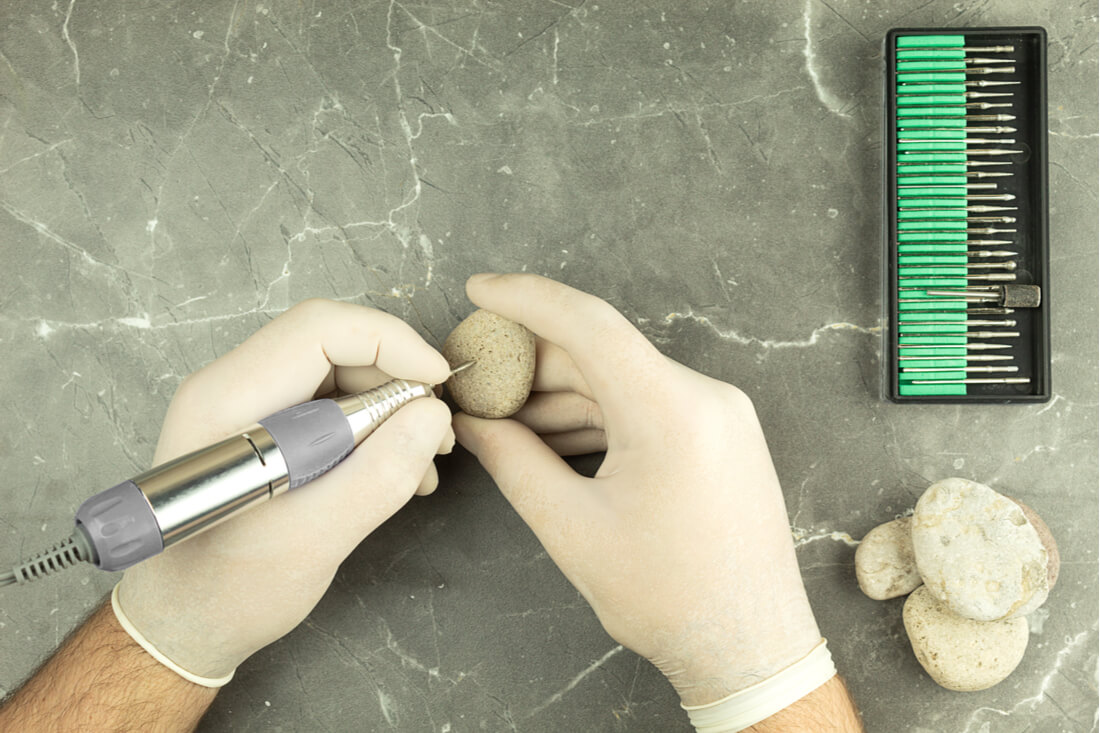 Etching your seed phrase into stone is a tried and tested way of backing up crypto.

Be sure to always keep a copy in a trusted location. Some will keep separate copies in multiple locations, but you may wish to consider that doing this can multiply the risk that the secret phrase becomes compromised.

By completing these simple steps you will make sure that, unlike Thomas and Howells, you have a system in place so you can recover your crypto no matter what happens.

Don’t be the one lying awake at night dreaming about your $220m of lost bitcoin.