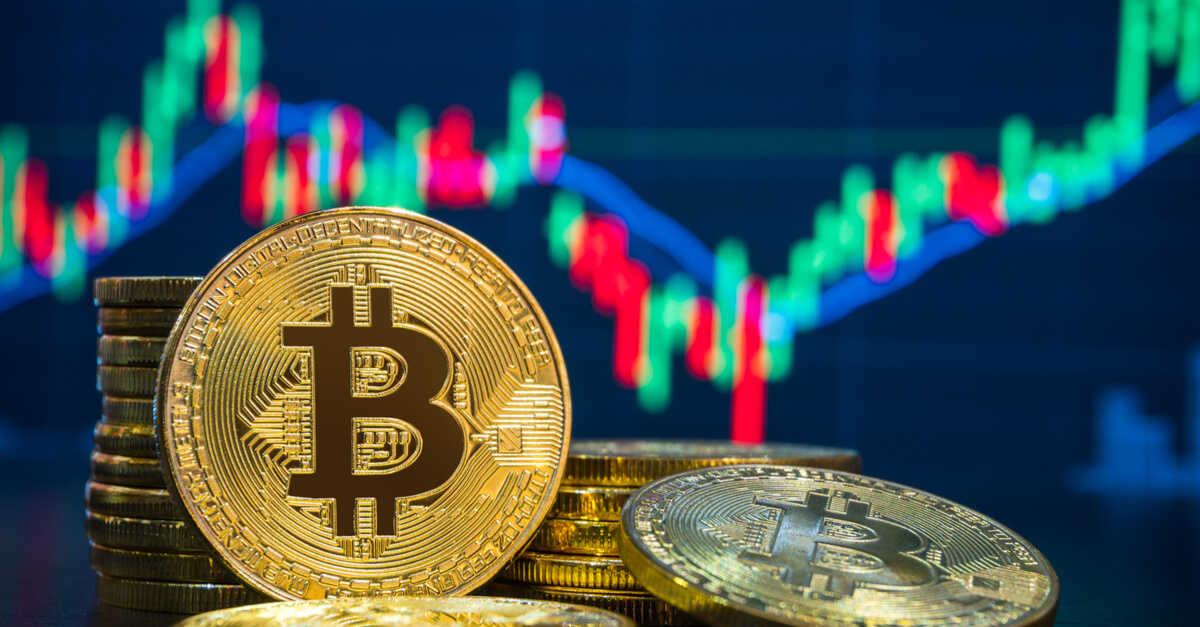 In a week that saw global market indices touch off record highs, those countries with the best-perceived vaccination programs are benefiting most. In addition to the expectation that corporates are returning to more normal profit levels, the amount of cash in money market funds (MMF) looms over global stock exchanges. Once a level of stability is reintroduced to the global economy, investors expect most of the cash to be put into equities.

The US dollar had a pretty good week too, strengthening by over 1% with only two currencies doing better, the GB Pound and Israeli Shekel. It is no coincidence that all three countries are doing much better in their vaccination programs than others.

Another reason for US dollar strength was the 0.9% headline inflation number for Euroland in the year to January. This was a bit of a surprise from the preceding year to December number at -.3%. Couple this with the EU vaccine rollout delays and missteps (as we discussed last week) and one could be forgiven for thinking we are on a one-way trajectory.

With the GameStop retail traders still in play, there are few foolish enough to short the market right now which leads to higher headline levels. The US dollar we are still projecting to finish the year in a weaker position than it started as the massive dollar printing operation that took place in 2020 is continued.

We also hear whisperings (which mean nothing for the moment) that the Reagan-era legislation that allowed corporations to buy their own stock may be tweaked. This is, in our view, one of the more damaging and pernicious practices of the last fifty years that sucked capital out of R&D and changed the way corporations managed themselves. Any limitation would be welcomed as it could only help the US economy overall.

By mid-year, as Europe catches up with the US in vaccination charts, watch for a market shifting back to fundamentals.

Bitcoin in particular, and cryptocurrencies in general, also had a pretty good week.

In a European first, Poland announced it was using blockchain to record transactions of its treasury saving bond. Poland has a very talented and forward-looking financial infrastructure and no doubt other European capitals will be eyeing this development closely.

A new fund competitor to the Grayscale Bitcoin Trust was also unveiled, promising lower management costs. With the involvement of US financial behemoth Fidelity, it should get approval soon, adding better liquidity and price management that will no doubt widen investor interest. Along with MicroStrategy’s declaration of further bitcoin purchases (adding another twenty million to their current $2.5 billion holdings), the investor appetite for cryptocurrencies continues.

The increasing involvement of large funds, despite the bad press they often rightly get, is only a good thing for the long term cryptocurrency project.

There is also increasing news each week of new derivative products and yield packages attached to cryptocurrency operations. We would expect this trend to accelerate, adding more stability to price fluctuations.

Regardless of any price moves, it’s fair to say that last week was a good indication of how we expect alt-coins 2021 to go.

An Ireland-based European think tank was graced last week by Klaus Regling, the head of the EU bailout fund. During the conversation, he had some interesting and particularly important things to say about current EU government debt restrictions and the future of the bloc’s banking services.

Essentially, he proposed that the original Maastricht government debt restrictions agreement (enacted in 1992 and limiting deficits to 3% of Gross Domestic Product (GDP), and public debt to 60% of GDP) should be amended. Or, at the very least, be loosened.

Making the case that the restrictions, which were temporarily suspended with the onset of COVID-19, were devised in an environment of higher inflation and higher interest rates. He believes that we are now entering an era of low-interest rates and so the increased debt financing ability of governments should be recognized and current limitations changed.

This makes us very nervous.

We are old enough to remember the market confidence of former Fed Chair Alan “printing press” Greenspan prior to the 2003 dot-com crash and even UK Chancellor Lamont’s assuredness before the 1992 sterling crisis.

We have no doubt there are valid arguments to be made for changing the restrictions but those that rely on a belief that tomorrow will be the same as today are never a good idea.

The restrictions were originally put into place because of Germany’s memory of hyperinflation in the early part of the 20th century. That and the fact that neither Greece nor Italy should have been allowed near the Euroland area when they joined as their finances were less than stellar and so needed strict control.

To change those restrictions now, and invite increased debt to become a norm, may make tomorrow easier. The following day however may be less enjoyable if you aren’t 100% correct in your projections.

It has been reported that he also spoke about introducing new legislation to allow financial services to operate across all countries of the euro. More competition, better for consumers, a more transparent banking service. Whether it will happen anytime soon is another question entirely.

A welcome bounce to US jobs last Friday but not enough to put our minds at ease.

Wednesday - We weren’t wrong about the previous week’s EU CPI causing a surprise and this time around it’s the US’ turn. German Consumer Price Index (CPI) is also out today.

Friday - We will be watching UK GDP numbers and US inflation projections.