Are You Following The Right News In The Wrong Way? 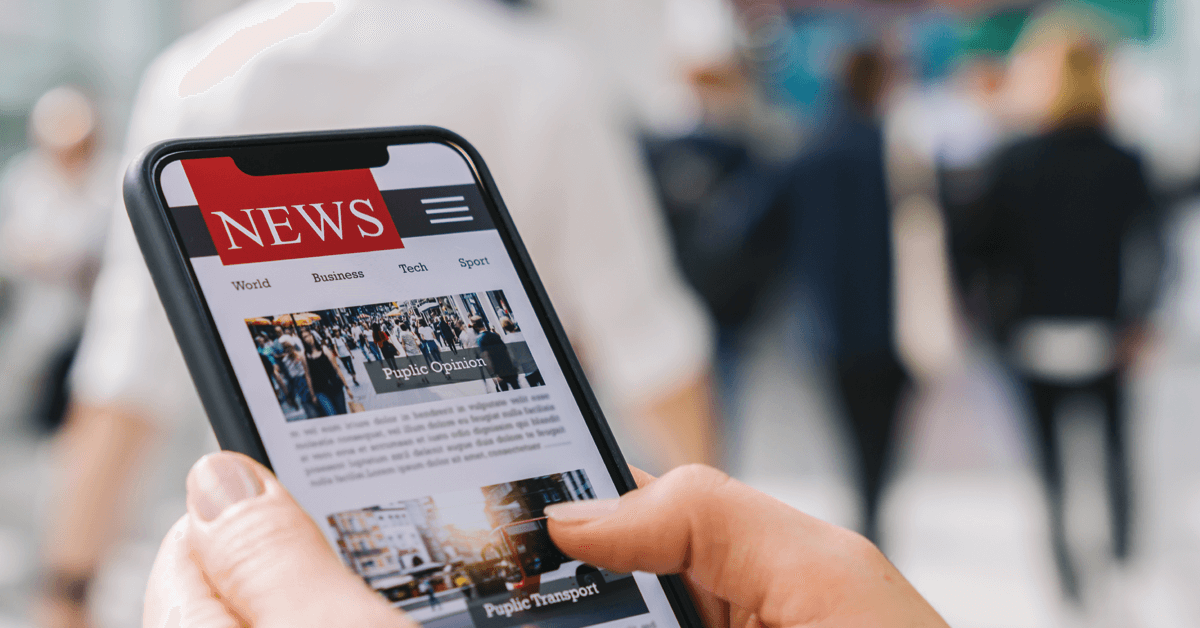 In this week’s analysis we talk about trading on what you don't know, the banality of the JP Morgan spoof trades, a teachable moment about taking things for granted, and finally, why if the Magic Kingdom is in trouble, you should be worried.

Trading outside of your bubble

One of the hardest things to do when trading is to buy or sell based not on your immediate surroundings but on what those surroundings may be at some point in the future. It is perfectly natural for us to imagine that how things are today is how they will always be. Humans are programmed to think in this way, but to trade effectively, we have to be aware of our default position and adjust accordingly.

In a recent TED talk by the Bank of England chief economist, Andy Haldane, this was perfectly illustrated by a reference to the children's character, “Chicken Licken”, who when an acorn fell on his head, extrapolated this to mean the sky was falling.

This lack of ability to imagine a different reality to the one in front of you is the reason why flights are not being booked, holidays are on hold and stocks are so sensitive to important but short-lasting news.

There are important things happening right now, certainly, the unfortunate diagnosis of the President of the United States adds to the uncertainty, but only you can decide what is really “important”. If you are a holder of cryptocurrency, make sure any trading you do is based on real actionable events rather than fleeting cable news filler. It’s harder than you think but being aware of this human blind spot gets you a little way there.

JP Morgan agreed this week to a $920 million settlement with the authorities over manipulation of the futures and commodities market. A pretty big fine for what was a pretty big criminal enterprise. Essentially, traders distorted the market by entering trades that they had no intention of following through on, thus affecting the evaluation of the demand and supply data and therefore prices.

This settlement highlights what we have believed for years, the markets are rigged. Not all markets and not in the same way but generally it is fair to say that rigging is an integral part of each and every market. The 2017 Libor scandal, essentially rate fixing on trillions of dollars of assets, did not surprise anyone who was actively trading in the markets at the time.

The systemic weaknesses in both cases were the limited number of participants involved. With this in mind, a market as relatively small as cryptocurrency will also be prone to occasional reports of price manipulation. When it happens, and it will; just be aware that in the same way that gold is not inherently to blame, nor is cryptocurrency. It is the systems surrounding the asset and how the normally benign exploitative nature of traders will always occasionally lead to such outcomes. Regulating greed has never worked.

A recent US poll of teachers contained an underreported consequence of the coronavirus. In a normal year, approximately 2-3% of teachers retire. In a nationwide poll conducted in the last month, over 30% of respondents said that they were considering early retirement.

If only 10% actually followed through and retired, the effect on the economy would be catastrophic. The virus has exposed the economy's complete reliance on childcare. Whilst the world was able to cope somewhat with working from home, the pressure of children in the same space certainly affected productivity. That being said, it’s not the only downside.

Whilst a 10% retirement rate would put further pressure on pension funds it wouldn’t break them. But make no mistake, the entire western global pension fund industry is inherently broken. This is not news. Anyone in the industry is aware of the dire financial situation which is just getting worse every day. There are simply not enough workers to support the number of future retirees and most analysts understand that when the bubble bursts two things are going to happen. The first is a massive government bailout of the industry and the second, a completely new way will have to be invented for the provision of retirement costs.

When the Magic Kingdom is worried, you should be too 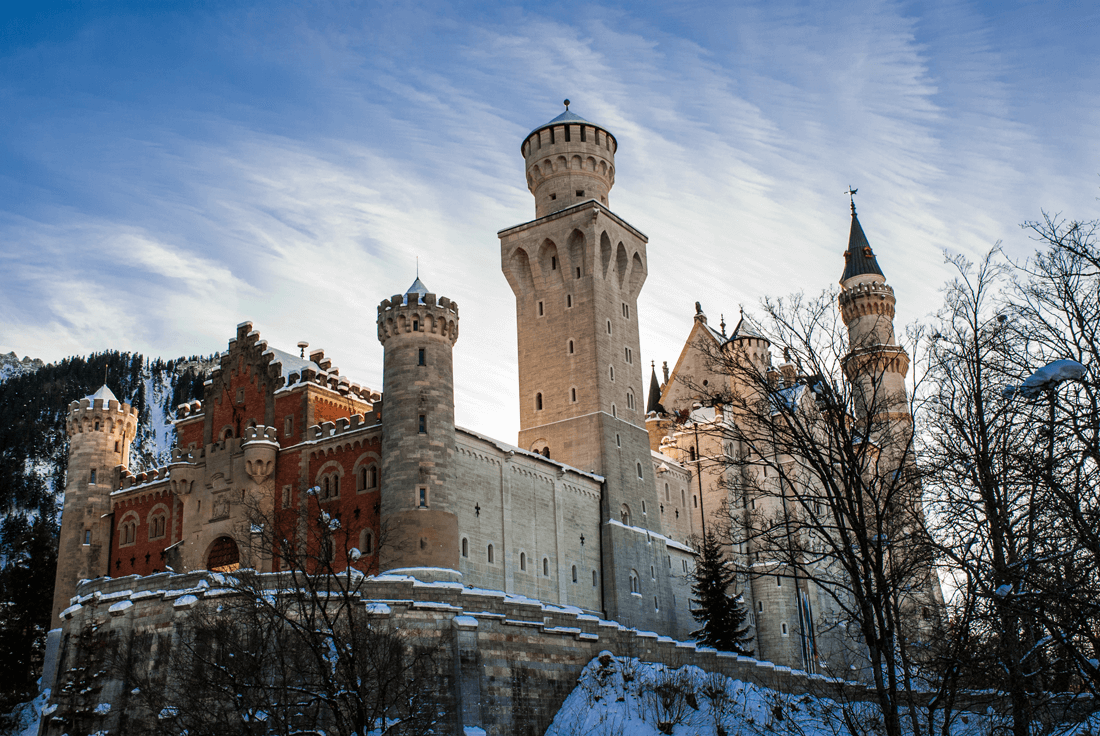 Friday's US jobs number disappointed with 661,000 versus an expected 850,000 which, while positive, shows a slowing recovery. This would have been a major market mover had news of the President's positive COVID result not been announced beforehand.

After strengthening of the US dollar, simply representative in our view of a safe haven shift, the jobs report clawed back some gains in afternoon trading.

In a week that saw Disney announce 28,000 layoffs and the National Restaurant Association claim that one in six restaurants have now permanently shuttered, this news shouldn't surprise any of our readers. Doubts about a new stimulus package should also give pause for thought.

The short term market thinking of the last few months may be finally beginning to make way for the argument we have been making for months. We have a long road to go but there will be a new day. The trick is to ignore today's events and let your informed imagination determine your future.

It's a week of speeches from Fed governors to European leaders along with some trend-setting data.