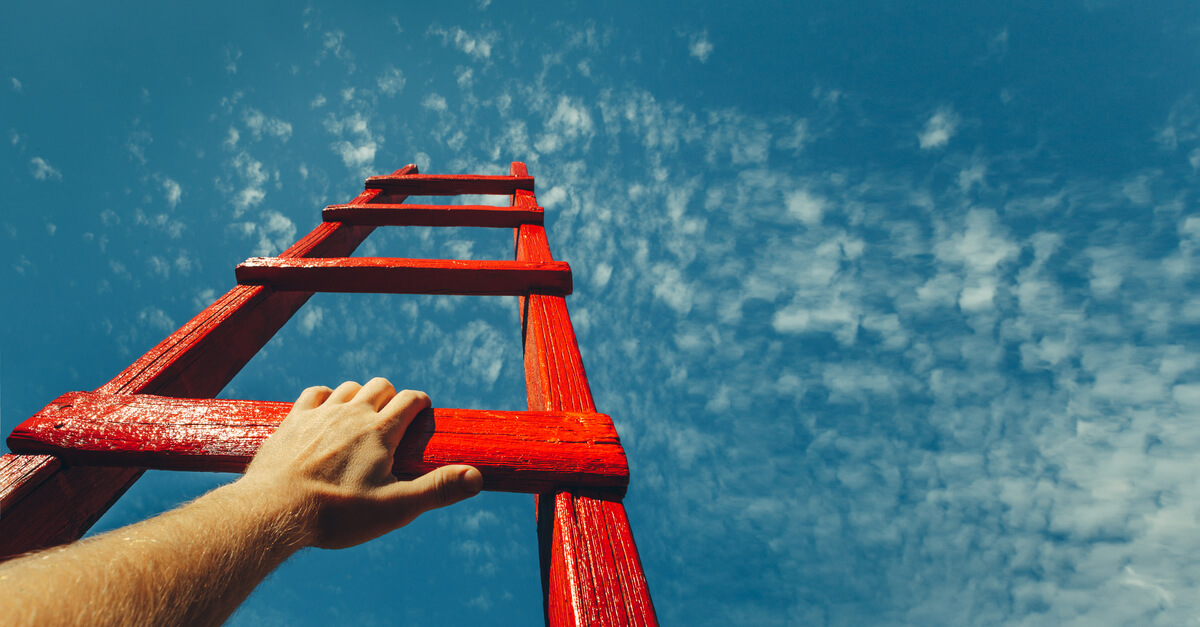 Bitcoin steadies on a new high, looking towards a new year with new challenges. If a Treasury Sec. changes their view on the dollar in the forest, will anybody know? Tax vs debt, and stuck in the middle, the EU, UK & China.

If, in movie terms, 2020 was the year of “Contagion”, 2021 will be the year of “Back to the Future”. Specifically, the scene when Doc Brown is trying to connect the plug to the clock tower to allow Marty McFly to return to the future in a souped-up DeLorean.

As Doc attempts the last piece of the plan he realizes the lead is too short to connect. Finding it coiled around a tree he adapts and changes his plan. It’s Hollywood so everything works out in the end.

Right now, the world is trying desperately to connect people to the vaccine, in the hope that this pandemic can be reduced to manageable levels or obliterated completely.

There are very smart people behind these plans so the outlook is good that we will be out of this by the end of next year. In the meantime, we are battling with third waves and government scrambling.

This is not unlike our experience at the beginning of the year and our regular readers will recall our difficulty around the data then. Large swings in unemployment, confidence, or spending do not allow for any real trend analysis. As such, their value diminishes in the short term.

In Europe, a mutant variation of the virus has been found and travel bans and fresh lockdowns are dominating the news. In the US, a new Biden administration is expected to introduce a completely new approach to the outgoing one.

Despite many worrying that bitcoin is now more expensive than ever, the reasons for keeping at least some of your portfolio in cryptocurrency have not gone away, if anything they have grown stronger.

Yellen about the Dollar

The dollar has fallen quite dramatically over the past year and most analysts expect that this slide will continue through 2021.

Back in 2004, Yellen said “We have a huge current account deficit, and that is a drain on demand in our economy. A lower dollar ultimately should feed through into more demand,” marking her out as less than an ardent supporter of the traditional policy. However, whilst Fed members can freely speak about such things, the Treasury Secretary is the final word in terms of official policy.

Any move now, particularly in the current environment, to change this strong dollar policy would have a serious effect not just on the currency but also on its status as a reserve currency.

At the same time, the world has moved on over the last four years, and with the option of digital coins now a real possibility, it will be interesting how she aligns her stated beliefs to current demands.

We would expect whatever she decides to have a meaningful impact on the future of cryptocurrency prices. We will, as always, keep you informed.

A new paper released by the European Central Bank (ECB) has outlined how job losses amongst the young could have a much more long term detrimental effect on the economy than excessive borrowing.

As such, the recommendation is that governments should borrow their way through the next few years and delay new taxation until economies are more robust.

It’s a convincing paper that suggests the effects of youth unemployment will make that generation much more risk-averse and impact their “taxable value” throughout their life. As governments face mounting debt requirements we suspect that many will take this advice happily. Bank savings rates are now negative across the industry and the cost of borrowing is essentially zero.

A consequence of this, which we have written about before, is that the cost of investing in different asset classes has to be adjusted from earlier strategies. Keeping your assets in cash will cost you money.

The argument is often made that at some point the debts will have to be repaid. This is not strictly true. In most cases, government bonds are simply repaid using new borrowings and so really they are just rolled over. The danger comes when there is excessive borrowing and a weak economy that is unable to finance repayments. Throwing tax hikes into a failing, overburdened economy never helps.

Let's hope we are not the only ones to read this report.

Brexit may be done, but prepare for further disputes 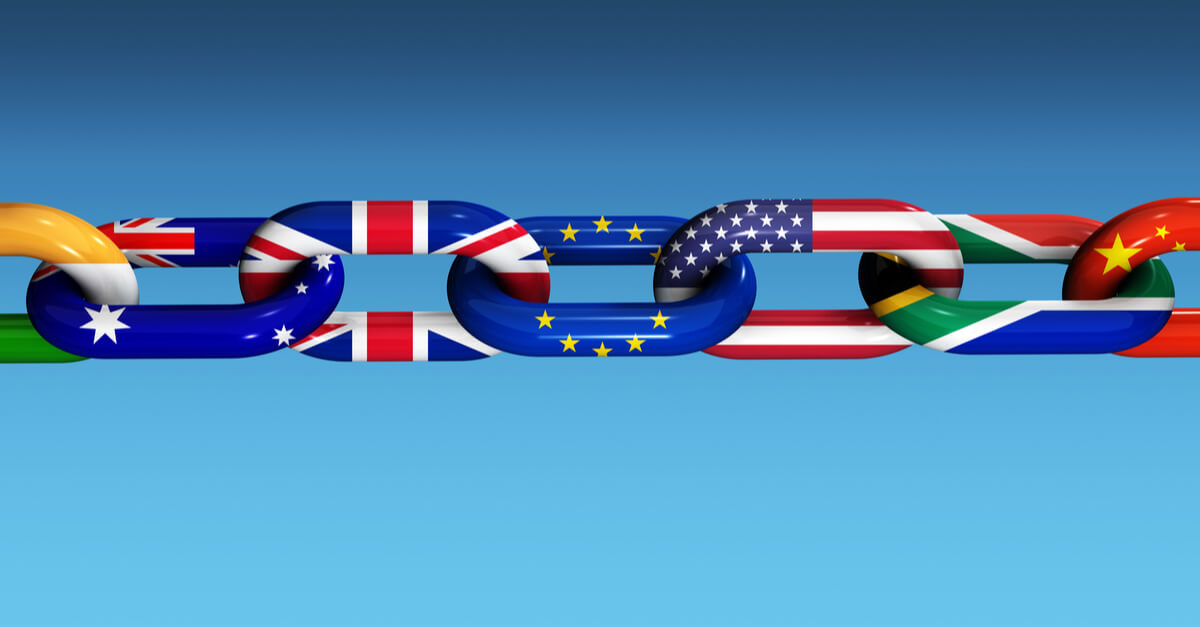 This week we were planning on sharing our thoughts on oil, its weakening demand and tie it into our recent article about Tesla and bitcoin. But we’ll be saving that discussion for another time. The UK and the EU actually agreed on a deal last week in a development that was appearing increasingly unlikely.

Of course, we welcome this deal, as will the millions of people who rely on cross border trade for their livelihoods. However, it is a deal done not only in haste but with built-in future disputes. The general details are known but specifics will have to be studied over the coming weeks. When we say a deal is agreed, we are of course assuming that none of the EU parliaments will object and that it will clear the UK parliament. These are not small assumptions.

All of this last-minute brinkmanship has overshadowed the other EU trade deal penciled in to be signed this week. Namely the EU China agreement. This may, however, be scuppered with French demands that slave labor be specifically prohibited and protections added for foreign corporations. It would seem that the US is also raising objections, putting pressure on the EU from within through some of its proxy partners like Poland.

Regardless, all of these developments should prove to be Euro-positive in the medium term. The GBP rose to a year high on the news but any medium-term investor will be selling if they haven't already.

Another quiet week. We will be looking at Tuesday's leading indicator of CB consumer confidence. As we suspected, last week's personal spending came in below expectations and we wouldn't be surprised if consumer confidence does the same.