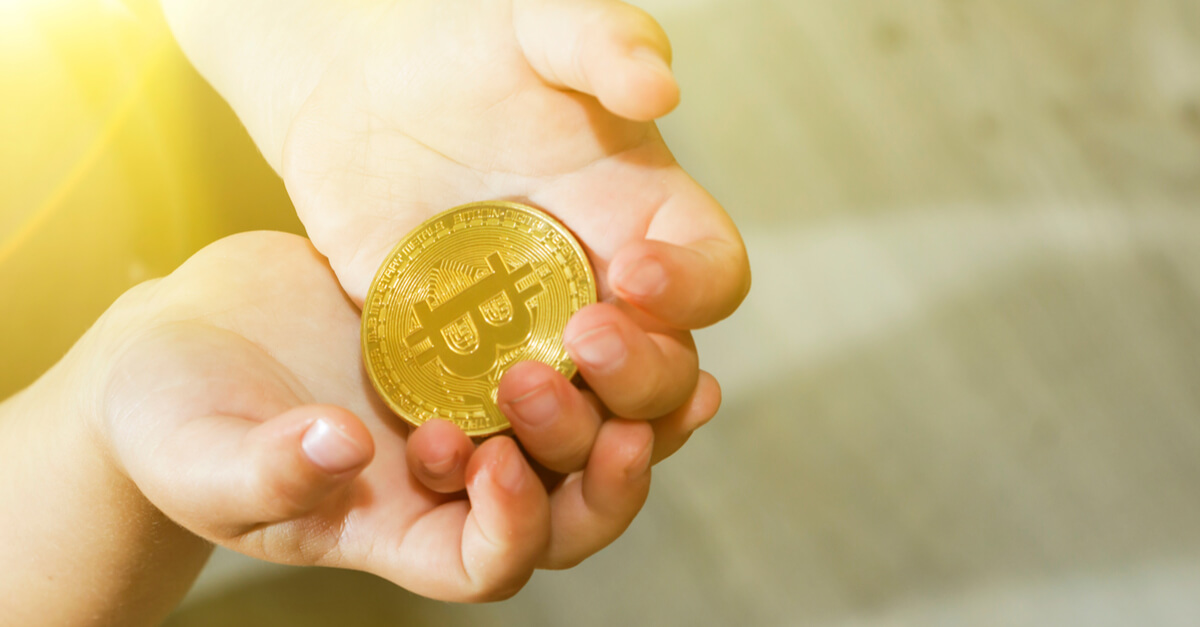 Bitcoin has had red button moments in the past, we are in the midst of a big one. Lifting the lid on the economy, and the ECB & Fed release last month's meeting minutes.

Back in January 2008, there was great excitement around the oil market. For the first time in its history, it was expected to hit $100 a barrel. Whatever the ramifications of this price level on the global economy, there was market discussion about who would be the trader to do the $100 trade. As any behavioral expert will tell you, or even just a Simpsons fan, placing someone in a room with a big red button means that it will get pressed at some point.

In the short term that big red button is bitcoin reaching a market cap of 1 trillion dollars, as it did last week. In the longer term, as the bitcoin price last week exceeded $50,000, it is the $100,000 level.

This has nothing to do with market fundamentals, and we are not suggesting that traders are ignoring risks. The conversation over the last few months has been around the new supporters of bitcoin from the ranks of the old traditional players like JP Morgan and Morgan Stanley.

In the next few months, the conversation will be about the potential for bitcoin to reach the $100,000 level.

Bitcoin may stall in the $45 to $55,000 range for a while, or it may even fall as profits are taken, but the underlying focus of many market players will be their strategy to be employed if/when bitcoin hits $100,000.

We see this behavior all the time in political movements with momentum or athletes with winning streaks. The natural inclination is to reach for the next level.

When/if bitcoin does hit $100,000, watch the reaction to it. If there is low volume and the $100,000 doesn't become a baseline level relatively quickly then you could see some serious profit-taking. As we have seen with bitcoin recently, it rarely sits on levels for long so be prepared to move quickly with whatever strategy you decide upon.

For more on possible future bitcoin prices, this analysis by a colleague is certainly worth a read.

Word on the street

As any regular reader will know, we are not big fans of economic data at the moment. We do not question the collection or honesty of the data. It is just that during a pandemic, and more importantly, lockdowns, relying on data from last month can be risky if this month you can’t leave your house.

So last week we decided to dirty our hands a bit and do our own research.

We contacted small-town investment and pension advisors across Europe. Our methodology was simple, if they agreed to speak with us and answer a few questions we included them in the survey. If not, they weren’t. Not very scientific you’ll agree, but there was a common theme from the responses.

There is a wall of money out there looking for a home.

We asked about how local businesses and manufacturers, not the service industry, were doing generally. The response was surprisingly positive. Most advisors reported that the combination of government supports, lower interest rates on their debt and new clients who wanted shorter delivery times (read China) were having a positive effect on their business clients.

Investment in research & development was down as businesses wanted to have more than usual cash on hand in case of future disruption. With this excess cash, business owners wanted to find relatively safe investments that gave them some sort of return over simple cash.

On a personal level, clients were looking to beef up their pension investments but were wary of the current high levels of the stock market. A large number asked about investing in bitcoin and other cryptocurrencies but as advisors make no commission out of such purchases, they gave them the usual line they use when trying to convince clients to only invest in commission generating assets.

An overriding concern was related to future tax. Almost all clients, and advisors, expected large corporate and personal tax rate rises in the medium term. Despite government assurances, these business people understand basic mathematics. They expect that in the medium term, their wealth will be targeted. Their hope was to find homes for their cash now that would avoid excessive tax in the future.

Local business owners were also very concerned about coming inflation and many were doing reviews of their supply chains now in an attempt to identify those areas that may affect their own pricing in the future.

All in all, it was an interesting process, and we are generally optimistic about the kind of economy we might have once this pandemic is behind us. Both Germany and France posted higher than expected manufacturing data last week, so maybe it’s time we go back to trusting the numbers.

The world in minutes

Last week both the ECB and the Fed released the minutes of their last rate-setting meetings. The initial result was a pullback from the recent surge in bond yields.

In essence, both acknowledged the risk of future inflation but were at pains to stress that the mistakes of the past, namely raising rates too soon, would not be repeated.

The danger of reading too much into these minutes is that they are reflective of an economy that was in the middle of lockdowns, relative to today, where economies are slowly reopening.

European equities were down too as Airbus and Renault posted losses and the only star performers related to the commodity businesses.

The ECB confirmed their comfortable stance with regard to current EUR/USD levels. This was mildly surprising but on balance expected, as the ECB may now see its role in terms of what it doesn’t do rather than being too interventionist. They also confirmed their desire to maintain favorable financing conditions for as long as possible. No rate rises anytime soon then.

The bond yield activity centered around the growing inflationary chatter we hear in trading rooms from New York to Amsterdam and is very different from conversations after the 2008 economic slump. The size of this money printing exercise by both the Fed and the ECB is so big and with no end in sight that inflation hedging is becoming the new go-to asset choice. Regardless of whether these projections are correct or not, and we think they are, the very fact that so many people expect it may be enough to make it real.

This market expectation can only contribute to traders and investors viewing that bitcoin big red button with greater focus as 2021 rolls on.

A big week with lots of varying data that could move markets either way. Always look at the bigger picture.

Monday - Chinese YoY Housing stats are due. With a continuing focus on Chinese personal debt levels, this may have a canary in the coalmine feel if it surprises on the upside.

Tuesday - European CPI (Inflation) data. That will fill the day.

Thursday - A turn for US GDP QoQ.

Friday - US personal spending, we hope, surprises on the upside.

The author works exclusively for Xcoins.com and has spent almost 20 years in trading rooms from New York and London to Düsseldorf and Sydney. To stay up to date on all things crypto, like Xcoins on Facebook, follow us on Twitter and LinkedIn and enter your email address at the bottom of the page to subscribe.