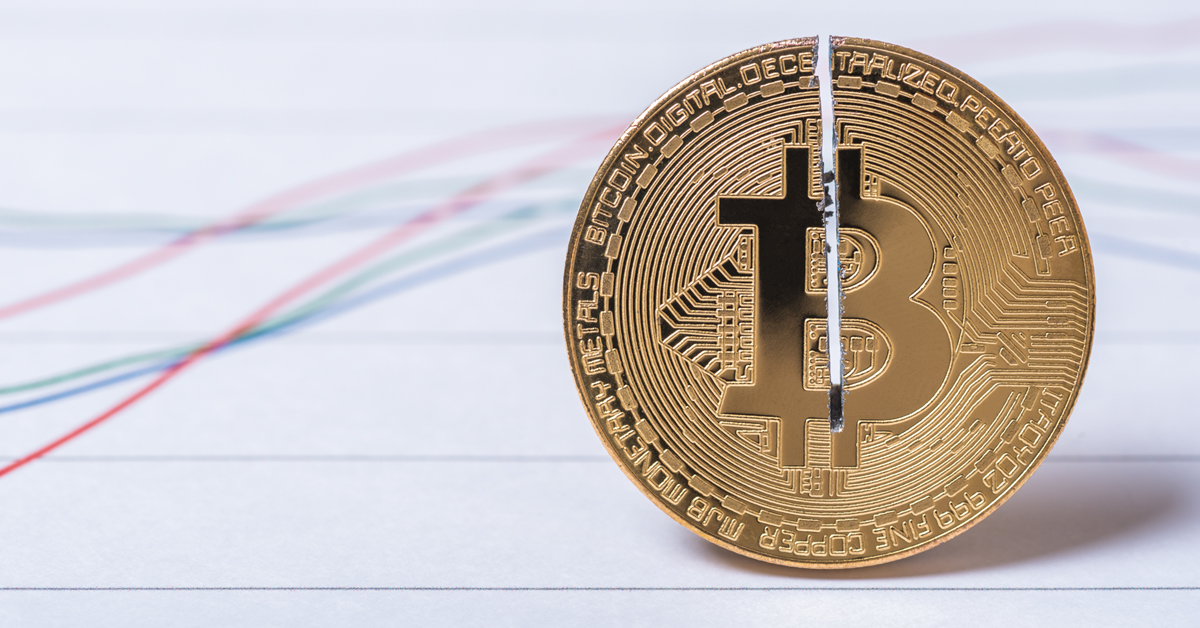 When the Bitcoin algorithm was conceived, its creator built in a rule that aims to ensure Bitcoin is destined to rise in value forever. If you’re planning to invest in Bitcoin you would be wise to understand this.

What is Bitcoin Halving?

Once every four years or so, or for every 210,000 blocks mined, the Bitcoin algorithm reduces the profit that it pays miners by a half. Before the May 11, 2020 halving, miners were paid 12.5 bitcoin per block and now receive only 6.25.

This means that the rate at which new Bitcoin is released into circulation is also cut in half. This is essentially Bitcoin’s way of combating inflation, which in investors’ eyes, makes it a safer bet than traditional currencies managed by central banks that have resorted to printing vast amounts of money to cope with the ramifications of Covid-19.

In fact, Bitcoin’s recent rebound to its former Covid-19 value testifies to the power of its internal regulations, as it routinely surpasses high-performing commodities like gold without any external intervention.

What makes Bitcoin so bulletproof?

Bitcoin, and its blockchain, rely on a transaction recording system that involves linking computers all over the globe. These computers all have Bitcoin’s code downloaded on them, which includes the entirety of Bitcoin’s ledger. Anyone can add their computer to the network, make the network that little bit stronger, and in doing so, mine themselves some Bitcoin in the process, though given that the network is packed full of powerful computers already, your laptop is unlikely to mine much Bitcoin by doing so.

What that means is: every computer in this network can see every Bitcoin transaction ever made, which – luckily for us all – means that no one can tamper with the system. If anyone were to try to engage in a false transaction or try to amend an existing one, this worldwide network of computers, or nodes, would reject it.

Should you invest before the next halving?

As per the rules of supply and demand, the more scarce a cryptocurrency becomes, the higher its price is driven up. When a halving cuts the number of new coins available in half, a surge in the value of BItcoin tends to occur, reflecting the impact of this supply limitation. 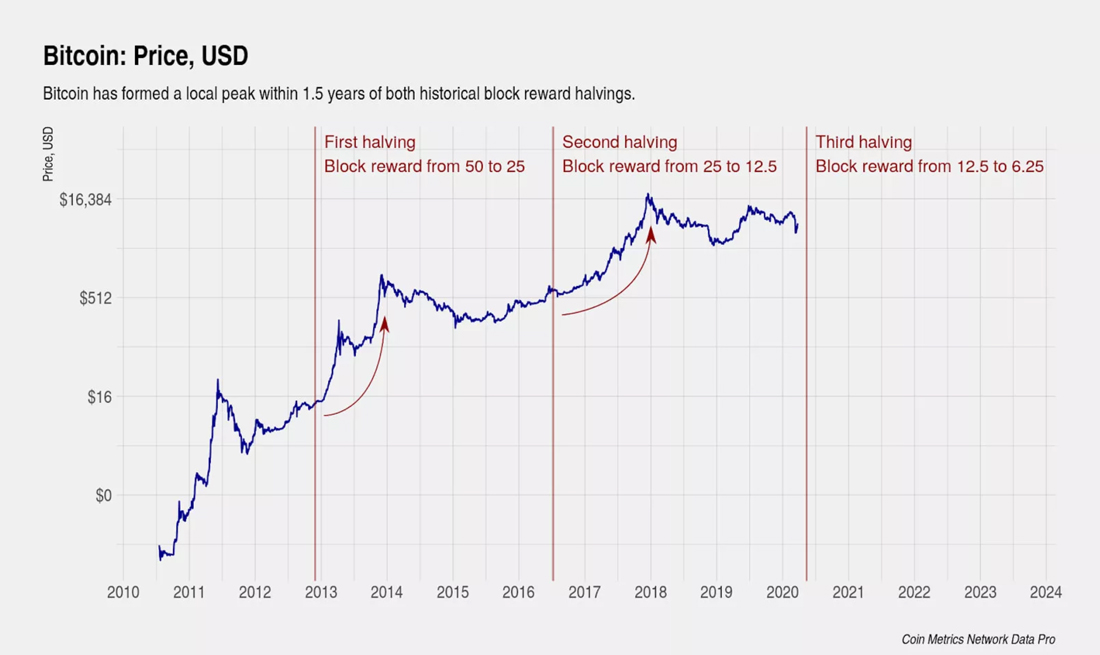 Historically, after the surge in BTC value following a halving, comes a slight dip. As we have just seen a halving event we would expect to see a surge in value followed by a slight dip in the price of Bitcoin around this time and that’s exactly what happened again this time. Historically, this time has proven to be a very sensible time to buy. (Top tip: enable Xcoins browser notifications for live alerts on Bitcoin price swings).

In spite of this dip, Bitcoin investments have historically always secured a higher price afterwards compared to prior to a halving event, as demonstrated by market analysis of the 2012 and 2017 halving events, with Bitcoin leaping from $12 a piece to $1,150 after the first event and from $650 to $20,000 after the second.

The next halving event is likely to arise in 2024, so until then it might be time for you to start bulking up your wallet. Check out our resources and advice about investing in Bitcoin.