Bitcoin in the Spotlight as it Reaches Old Highs 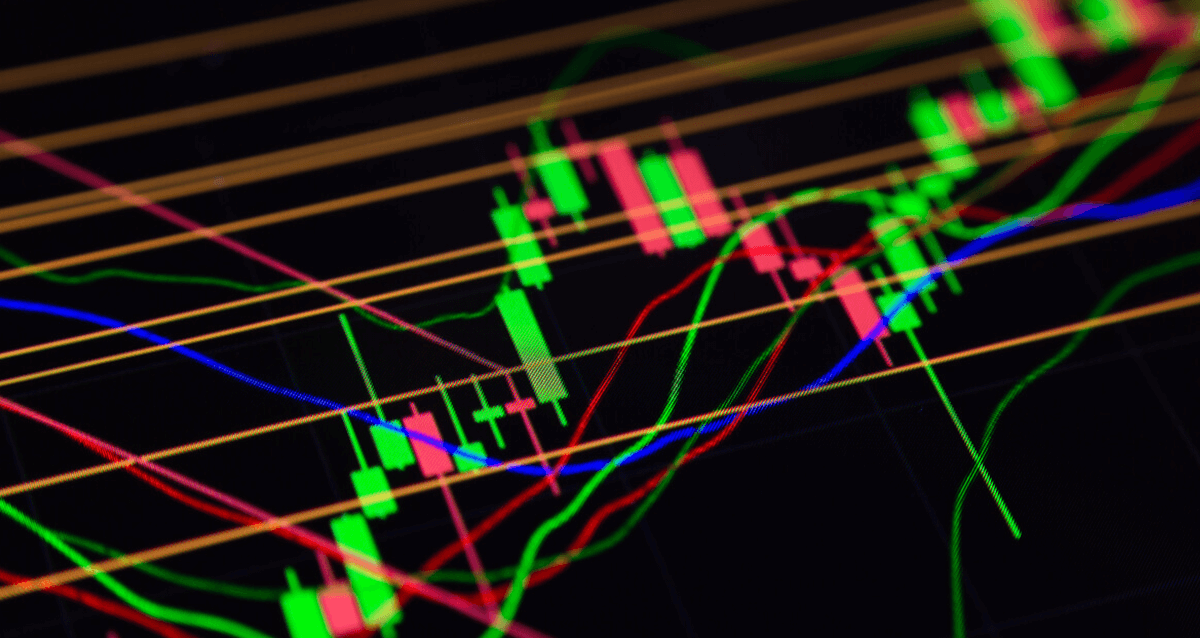 Bitcoin breached an all-important price level last week with no sign of a slowdown in market interest. At $16,000, not seen since January 2018, the growing interest in Bitcoin is being reflected in the price. Reasons given for the rise ranged from the recent US elections to a correlation with increases in the equity markets.

Whilst these may have had some effect, we think that it is really a reflection of a longer trend than can be traced directly to the pandemic and consequent market events.

Talk of inflation risks have heightened recently, something we have been warning about repeatedly and as governments continue to pump new money into the system, investors have been looking for a suitable hedge. Combine this with the frankly bizarre valuations in equity markets and more and more investors began to look more seriously at Bitcoin as a viable option.

A lot has happened since January 2008, and we are looking at a very different asset proposition than back then. As we see continued interest from mainstream media and money we would expect demand to expand if only to get out of a devaluing US dollar.

A vaccine for the economy

Like everyone, we welcomed the announcement last week about the successful development of a coronavirus vaccine. With word that other vaccines are also coming on stream by the end of the year, it is probably safe to assume our economic recovery can begin in the spring.

Much like during a war, governments tend to rightly concentrate on what's in front of them rather than overly concern themselves with the aftermath. There will be a lot to go through between now and then, and lockdowns in Europe are still in force with general recommendations for limited travel over Christmas and New Year. However, once some sense of normality returns there will be serious work to be done.

The airlines and service industries will no doubt get a boost initially but the debt burdens incurred will still need to be worked out. Just as architects will have to give more thought to home offices, banks will have to change their lending models as commercial property becomes less secure. And again the debt. Central Bank forecasts have said that the hit to bank balance sheets may be more than twice as bad as the 2008 recession.

Add to this the specter of inflation and central bankers and policymakers will have their work cut out. Facing an increasingly angered and tired, war-weary if you will, populace, and the next few years will not be easy for most.

Anyone looking at long term investing will need to take all of these future possibilities into account when deciding where to invest but always remember one thing.

Always bet against the end of the world. If you lose, who’s to know?

Deutsche wants to tax you at home 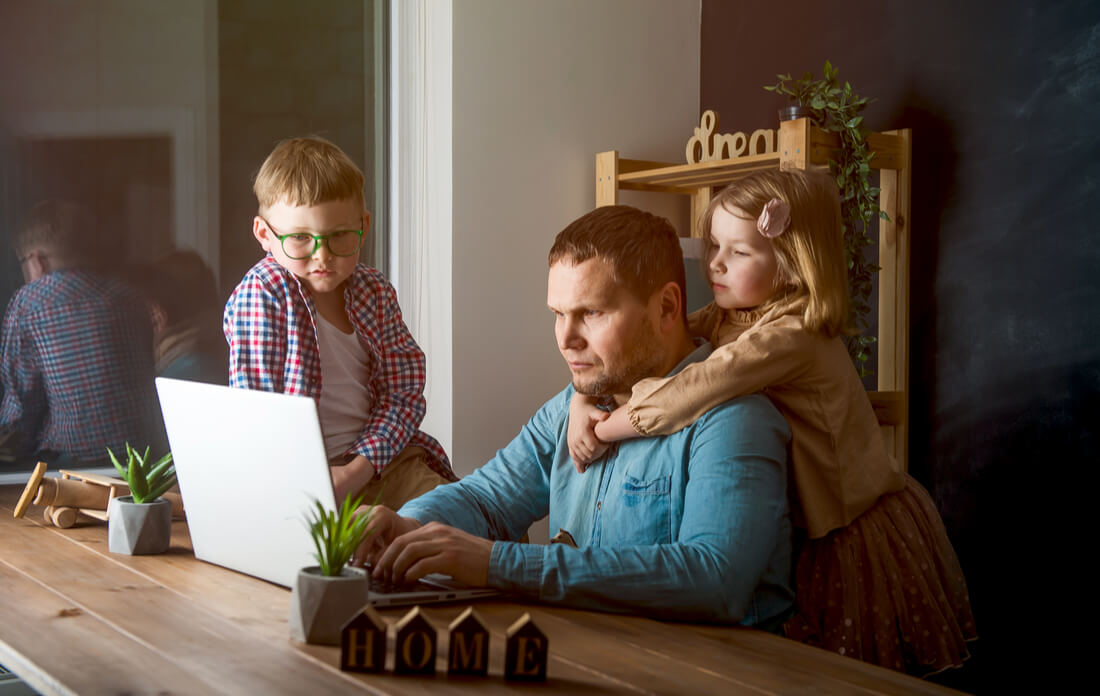 A report was issued last week from the geniuses at Deutsche Bank suggesting that working from home should carry with it an extra tax of 5%. They claim that savings made by individuals should be reflected in the tax rate versus their office-tethered colleagues. In addition, it proposes that a similar 5% be applied to companies who no longer have to provide a workspace.

On the face of it, it all sounds reasonable and logical, until one considers the unintended consequences. Keeping in mind the recent Californian law changes regarding Uber drivers, any attempt to apply different rates for work-from-home workers could easily become a backdoor to companies treating them as contractors rather than employees to avoid the extra tax. This may be attractive too for the employee initially but with the loss of formal employment will come a long-term price tag.

All legal requirements regarding healthcare, dismissal, and pensions may very well become redundant. Add to this the fact that the cost of this 5% can be compared to what is being foregone. Travel costs and daily coffees are easily calculated and if this is less than 5% of their wages, workers are more likely to prefer to travel to the office regardless of requirement.

From the company's point of view, the cost of providing a desk at a fixed amount may make the 5% too expensive to consider and result again in forced office attendance.

This is before we consider the benefit to the climate and mental health that has its own value. Using tax policy as a weapon can often be very dangerous to social cohesion and should be used very, very carefully. We can see a lot of problems coming out of this proposal that should send policymakers back to the drawing board.

Better than expected US employment numbers again this week are good news for everyone but the recovery is slowing and unlikely to completely repair itself in the near future.

Fed Chairman Powell put a break on vaccine euphoria last week when he outlined his thoughts on next year's economy. In particular, he mentioned employment and how the costs of this pandemic will be particularly borne by those in jobs that may no longer exist.

As tech has led to change that in the long term will contribute to a better economy, the short term chaos caused will be harsh. He urged that congress provides more stimulus and support for these workers.

Whilst these are the obvious victims of the pandemic, we have our own thoughts on others at risk. It is a fact that in a time of near-zero interest rates, merger and acquisitions spike in activity. These mergers will no doubt lead to more unemployment in areas that would be considered secure. Who needs two directors of technology, or two office headquarters for that matter.

The shape of the unemployed will change from previous years as the average age of those affected will be higher and the rate of long term unemployment will be greater.

Flowers will certainly grow during the recovery but not necessarily sprouting from where you would expect.

The US election will no doubt dominate the markets next week but there are a few other releases that may be worth keeping an eye out for.