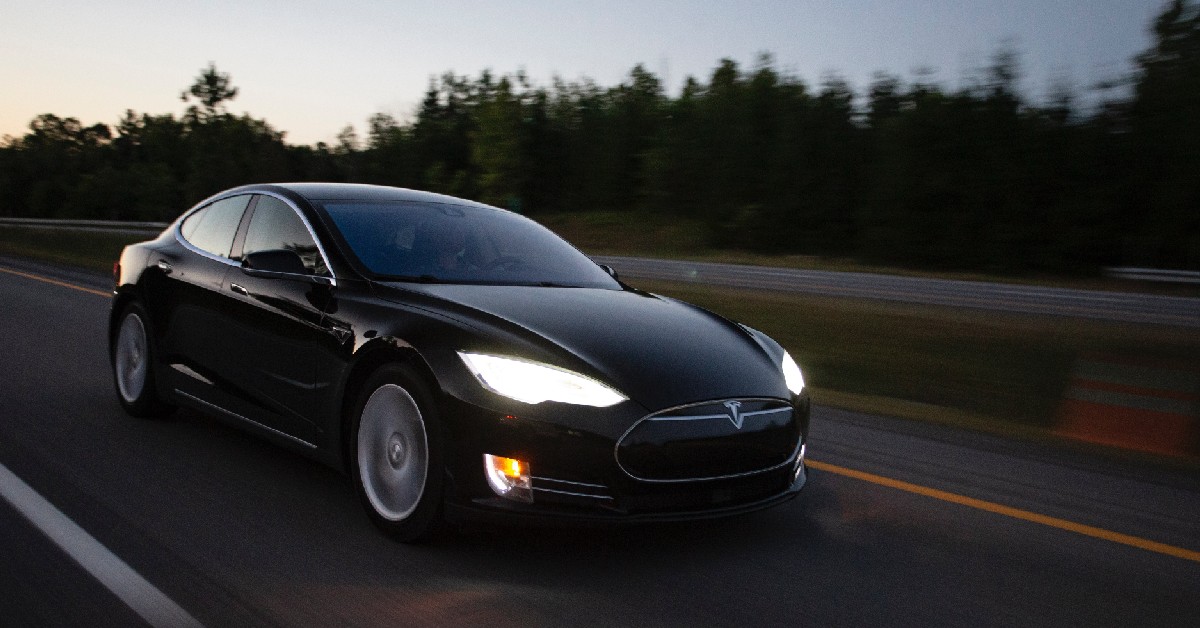 A Tesla on Autoroute 15, Saint-Jérôme, Canada. Photo by Jp Valery.

The man who made one of Bitcoin’s most famous transactions says he wouldn’t use his bitcoin to purchase a Tesla.

In 2010, Laszlo Hanyecz purchased two pizzas from a local pizzeria for exactly 10,000 BTC. At the time, the total value of this transaction was approximately $41, putting Bitcoin’s value at a mere $0.0041/BTC. The Florida man is likely to have made one of the first-ever Bitcoin purchases. This transaction, therefore, is probably the first instance of Bitcoin having value in the “real world”.

For that very reason, the May 22nd date is affectionately commemorated by the cryptocurrency community as “Bitcoin Pizza Day”. Today, pizza sellers worldwide offer discounts to Bitcoin users as part of the celebrations.

However, even if Bitcoin’s price rises one-hundred fold, few are likely to feel the same level of regret Hanyecz did. Today his purchase is worth over $492 million, almost a quarter of a billion dollars per pizza, according to the comically named Bitcoin Pizza Index.

In an email to Bloomberg, the pizza-buyer said he wouldn’t spend his bitcoin on a Tesla, as he did on two pizzas in 2010. “Personally, I am not too interested in Tesla,” Hanyecz wrote in the email. “If you give it five years, I think the Bitcoin you’d spend will be more valuable than the car.”

Most bitcoin transactions are not purchase-related

According to data from Chainalysis, most Bitcoin users treat the cryptocurrency as a hedge or investment rather than a currency. Despite the campaigns by several cryptocurrency communities to encourage businesses to accept crypto-payments, the reality is that most still gets converted into fiat before purchases.

In 2020, purchase-related transactions only accounted for 0.3% of cryptocurrency transactions. The other 99.7% of transactions were dominated by an increase in trading activity.

On the other side, businesses are put-off by the volatility of the top-cryptocurrency, citing this as a reason for not accepting Bitcoin as a payment.

The future of cryptocurrency

Hanyecz’s comments on Tesla come as the electric vehicle maker announced a $1.5 billion Bitcoin purchase in a Securities and Exchange Commission filing.

The filing also suggested Tesla was looking to accept Bitcoin as payment. Moreover, with Visa, Mastercard and PayPal integrating cryptocurrencies into their global payments systems, and with even Amazon rumored to be working on something cryptocurrency-related, the future of Bitcoin as a mainstream form of payment may not be far off.