Employment is Up & Bitcoin is Down. Our Focus is On Neither. 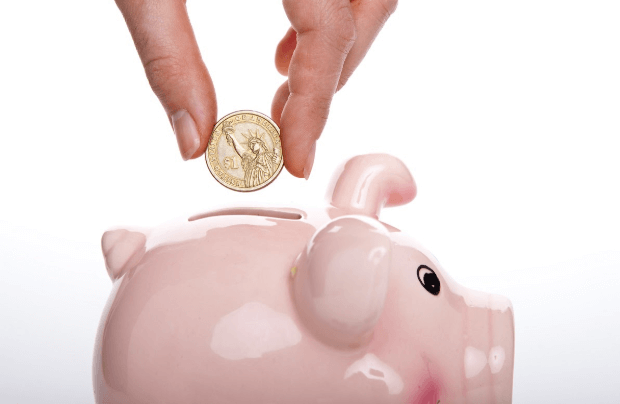 A lot has happened in the week gone by that has both annoyed us and confirmed our suspicions about this very strange period. A common trader refrain, “Sell in May and go away”, reflecting quiet market activity in the summer months, is of course to be ignored in 2020. 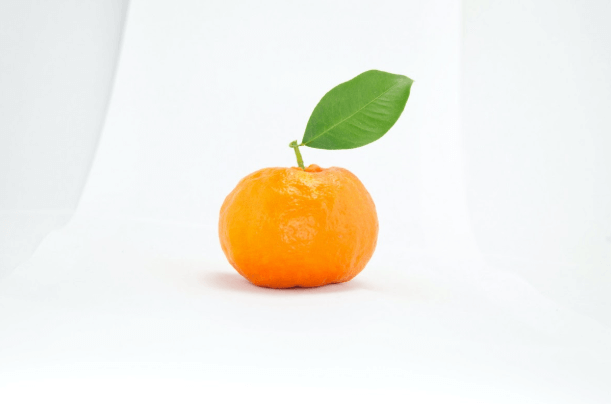 Squeezing the “bits” out of Bitcoin

After breaching the all-important $10,000 level during the week, Bitcoin dropped in price in a 20-minute flurry of activity that left it treading water at around $8,500. Why? Because somebody didn’t do their sums. Anyone looking at the futures volume and the relative cost of funding would have seen that a squeeze was coming.

To avoid too many large swings, the crypto market cleverly requires future contract buyers to pay future contract sellers a small fee for holding the position. Normally this is minimal, but when one side gets too aggressive this fee rises incrementally to a point where positions have to be dumped to avoid excessive fees. The Bitcoin market was long (more buyers than sellers) 75%, which confirms our long term view of the appetite for rising prices so, despite the fall, our position remains bullish.

In response to a query from Senator Cotton (R -Arkansas), U.S. Federal Reserve Chairman Powell confirmed that as the financial community moves away from the use of LIBOR, an Ethereum permissioned blockchain may be allowed to replace it. This is important for two reasons.

Apart from the acceptance by the Fed of the value and utility of the cryptocurrency infrastructure, it also allows for a quicker transition from LIBOR, a rate-setting mechanism we have never liked. This transition should have a fundamentally positive affect on credit around the world once bedded in.

Pomp Calls It. Cryptocurrency, Gold, and the Stock Markets.

A tweet we noticed from the famed cryptocurrency evangelist put us in mind of last week's article where we argued that the Dow Jones index was untethered from reality. Nice to see we are not the only ones shouting about this idiocy. 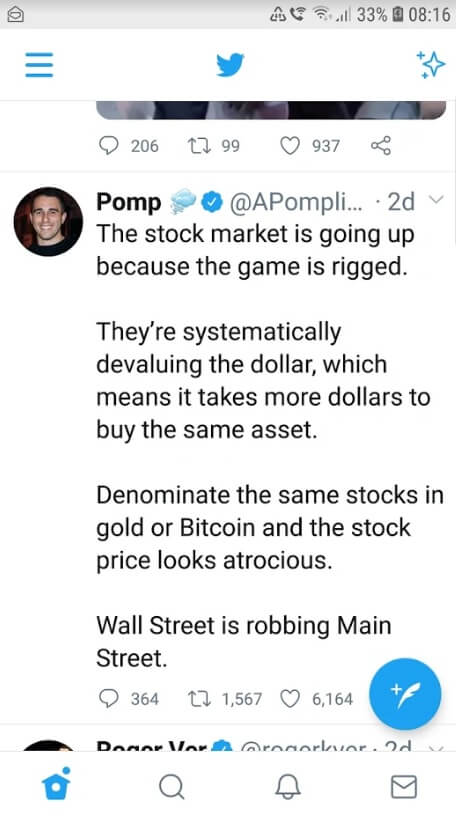 U.S. Employment goes up, confusing the experts. Not us, we weren’t watching it anyway.

The U.S. employment numbers were surprisingly good last week and of course it’s always positive to see more people working. However, the rocks look different when you are going back down the mountain, and in this new economy, it’s not just the rocks that are different but the entire mountain.

Financial commentators go to their key indicator bags regardless of context and spout whichever wisdom they feel will attract more eyeballs. We would prefer to look at reality. We had flagged personal savings' statistics in our last article, but to see stock market gains from these levels on better than expected employment numbers just pushes us further to argue that the market does not reflect reality. Yours, mine, or anyone else’s.

The chart below details the level of personal savings of U.S. citizens. We assume this is being replicated around the world. We do not believe this is caused by any absence of outlets to spend their money but rather a deliberate, intentional act. Until there is a concrete improvement to future health outcomes, this number could continue to rise, increasing the chances of US Dollar devaluation and depression. We don’t know if it will happen, but we are not going to ignore the possibility. 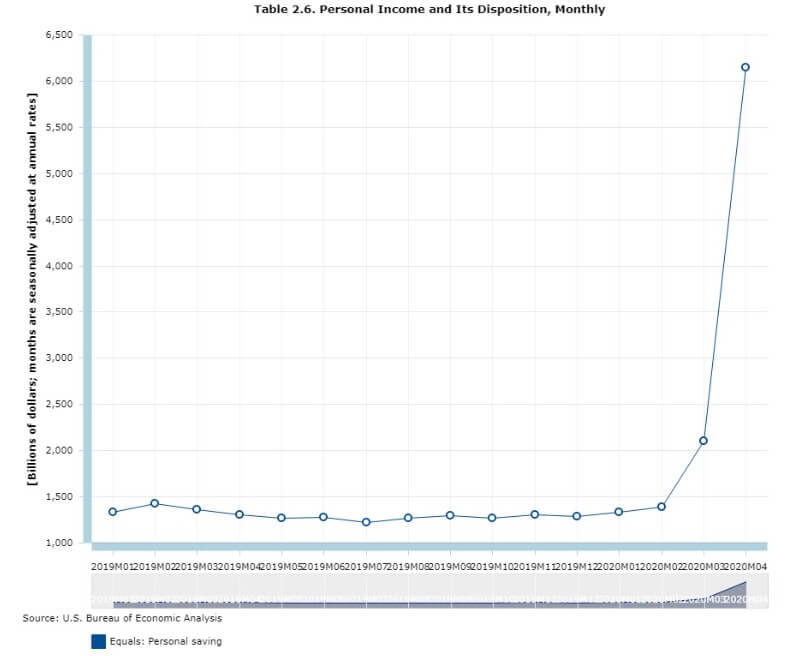 What we’ll watch in the week ahead.

Sinovate, an open-source crypto, will list on ProBit this week, giving us a good gauge of market appetite. Wednesday's U.S. Mortgage Applications, Inflation, and Central Bank Meeting announcements will be of particular interest along with EU indicators throughout the week. It will be interesting to see if expectations that were shot through last week in the U.S. are replicated in Europe.