Bitcoin Up Big Amidst Global Slump 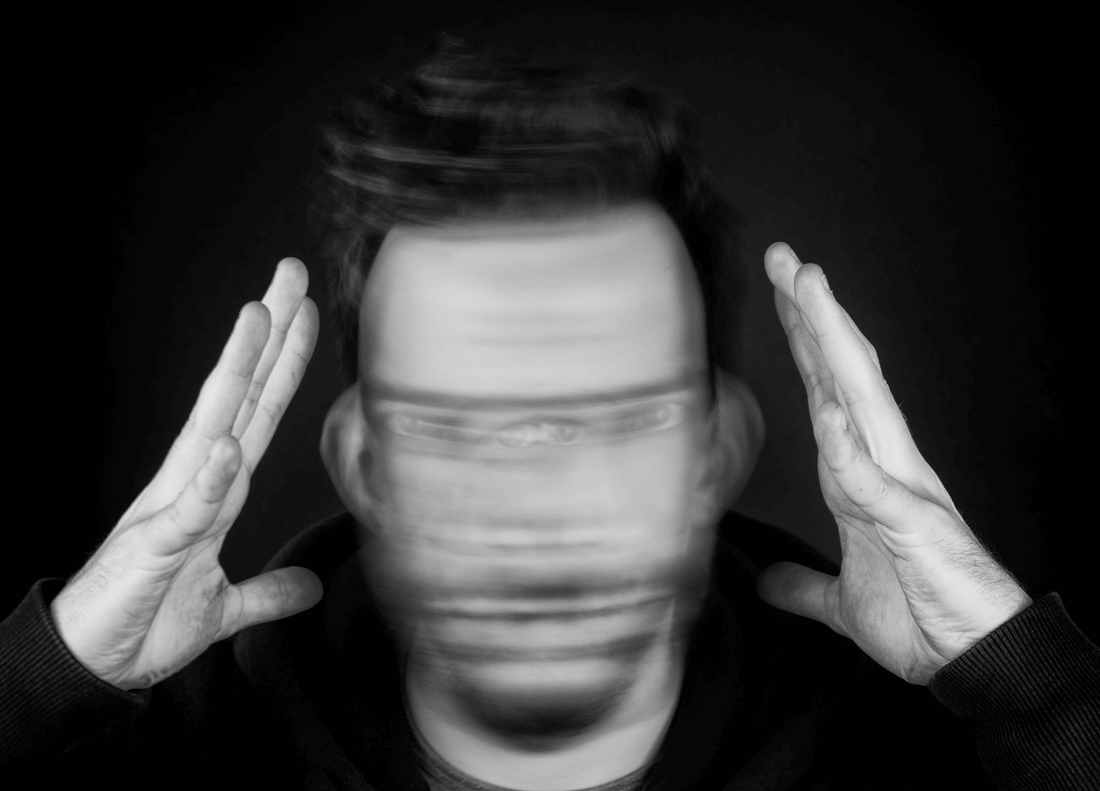 The Fed speaks and the USD softens

Amidst the electoral tumult of last week, the Federal Reserve Bank kept interest rates at near-zero and reiterated its stance that the near and medium-term forecast for the US economy is grim. Fed Chairman Powell again called for Congress to deliver a second stimulus package that he claimed was integral to any hope of economic recovery.

Newly re-elected Senate majority leader Mitch McConnell has said that stimulus would be first on the agenda of a new congress but negotiations to date are a bad omen that sufficient action will be taken.

Jobless claims, while reducing slowly, are still way above pre-pandemic levels with an assumption that small business savings, used to battle the first lockdown, are now gone.

None of this is good for the US dollar.

Regardless of who is sworn in as President on January 20th, 2021, the US has sent the world a message that it is at war against itself. This will inform how the world engages with the US in the future as just less than 50% supported the America First, anti-climate, pro-tariff, NATO destabilizing stance of the Republican Party. Agree with these policies or not, this is who half of America is now. The global reaction to this will define our future.

What you sell the USD against is your call but don’t say you haven’t been warned.

The EU Autumn economic forecast was released last week with adjustments made for the ravages of Covid-19 sweeping through the bloc. For us, we shall treat these forecasts with the same importance as previous ones, based as they are on the continuing unknown of vaccination delivery.

A stand out was the declaration that employment would continue to rise through 2021. Whilst not a huge surprise, it will define how the ECB uses its economic weapons. It has seen what dissatisfaction and unemployment can do to the political landscape, and we would expect that whatever they feel needs to be done, will be done, to minimize the effects of the pandemic on the populace. No doubt they will also be informed by their utter failure to combat the 2008 recession.

Goldman Sachs added their voice to the short term future of the EU with their report which reinforced the view of short term carnage.

These calculations have assumed that a trade deal between the EU and the UK will not be possible and all trade will be done on WTO terms, which is becoming more and more likely.

The new lockdowns being instituted across the EU are not being taken as well as the first one, but there is little of the opposition that we see in the US. This could have a definitive effect on the speed of any economic recovery.

There is no doubt that any ECB measures driven by these forecasts will generate the kind of inflation that will become a major problem in itself. Most consider this to be tomorrow's problem. Any competent investor knows there is no such thing.

The Dow and the Bear 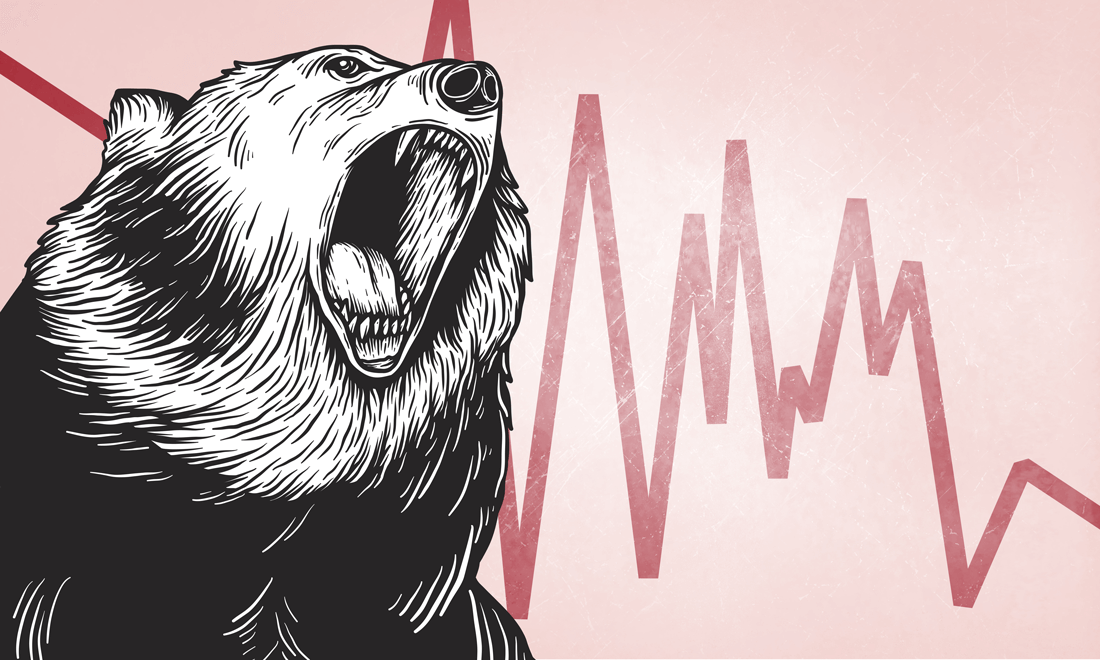 Stocks regained some of their losses last week coming into the election and continued to rise on the confusion of the counting process. If anything, this just shows the lunacy of the market and its absolute disconnect from the real world.

One person had plenty to say on these moves and for a pleasant change, knew what they were talking about. Jim Rogers, co-founder of the George Soros Quantum Fund declared an expectation that the coming bear market will be the worst in his 78-year lifetime.

With Soros, Rogers was one half of the team that broke the Bank of England in the early 1990s and walked away with a cool billion for their efforts.

It could have been so different.

‘It’s good to be old. Young people have a very bleak future ahead of them.’ - Jim Rogers

If he is only half right there is no way that global stock markets can retain these valuations. He echoes our argument that gains have been fuelled by the rash of cash printing.

Investors should be aware that this is merely a short-term parking spot for cash and its eventual home is yet to be determined.  With interest rates so low and indeed negative, one could argue for property. Except this isn’t a normal environment. It would truly be a brave soul who would consider the commercial or rental property investment area in today's environment.

Bitcoin hit levels last week last seen in January 2018. Yesterday's price averaged over $15,500 and gold made another run at its previous high of $2,000.

There have been lots of recent reports of more and more investors taking larger positions in both as fears of inflation increase. Many of these have been covered before in our regular Crypto News bulletins, and the reasons given have been varied.

From PayPal's decision to accept cryptocurrency, the opening of a first digital bank, to Square's decision to hold $50 million in Bitcoin, all have happened in recent months and all contribute to the growing confidence in cryptocurrency we are witnessing in all areas.

Our favorite read of last week was the Wall Streets Journal’s coverage of Microstrategy, a business intelligence provider. Titled “Cash is trash so let’s bet $425 million on Bitcoin” it pointed out the third-way approach of Microstrategy's investment decision.

Instead of simply paying out their cash balance in dividends or investing the funds into their own company they went for cryptocurrency.

Explaining the decision, they laid out their simple rationale.

It's easy to forget in this crazy politicized news cycle that spotting an economy-defining trend can be as simple as reading the financial news.

As more lockdowns come into effect, economic reports lose their significance for us. This week will be all about sentiment for the future.