Does Cryptocurrency Have Intrinsic Value? 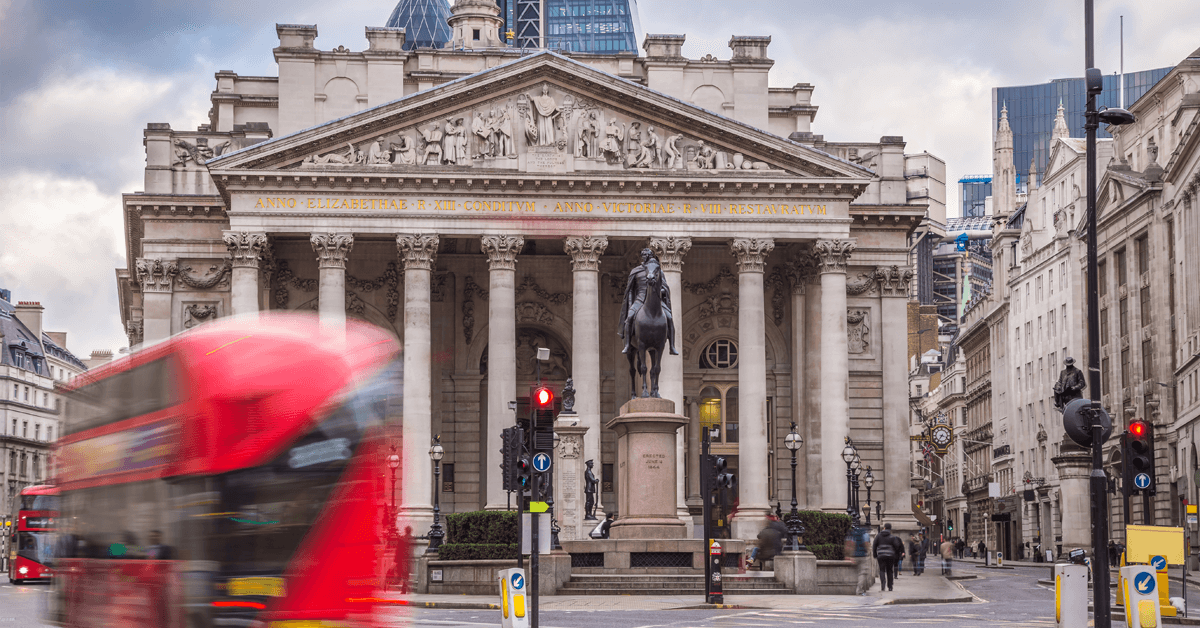 Yesterday Bank of England Governor, Andrew Bailey, said that Bitcoin makes him “very nervous”. The unease of central bankers towards cryptocurrencies only reinforces our confidence in them.

“I have to be honest, it is hard to see that Bitcoin has what we tend to call intrinsic value,” said Bank of England Governor, Andrew Bailey yesterday in comments reported by Reuters. Bailey followed his remarks by admitting that “it may have extrinsic value in the sense that people want it”. This admission only partly explains why cryptocurrencies have come to be such a force to be reckoned with, making central bankers like Bailey “very nervous”, in his own words.

Bitcoin along with a long list of cryptocurrencies that arose in its wake, has become so valuable precisely because it can’t be printed by a central authority. Its creation is managed by an algorithm that is not controlled by any one person or organization. Its administration is managed by a global, decentralized network of computers that anyone can be a part of. This complete freedom from central control is what makes it such an existential threat to central bankers.

What central bankers will often fail to mention when discussing cryptocurrency, is that in today’s world, all money only has value because people believe in the value it holds. Gone are the days when you could walk into the Bank of England or the Federal Reserve and demand your banknotes be exchanged for gold.

At a time when central banks are printing money at never before seen rates. At a time when 22% of all US dollars in existence were created in the current year. At a time when traditional currencies are losing their relative value in an unprecedented way, we fully understand why Bitcoin makes central bankers like Bailey very nervous indeed.

The decision of companies such as Square, which, last week bought $50 million dollars worth of bitcoin and has opted to hold the currency on its balance sheets, is the type of vote of confidence in cryptocurrency that we take seriously.

The move by Square follows the purchase by Microstrategy Inc. of $425 million dollars worth of bitcoin. These corporate purchases may well be only the beginning of what could become a tidal wave of corporate investment in cryptocurrencies.

This may or may not happen, but if it were to happen and just a tiny fraction of the $4 trillion dollars US companies hold in cash were to make its way into Bitcoin, then the impact on the value of cryptocurrencies and therefore on the relative power held by central banks would be almost incalculable.