Global Forecasts Are Improving but is Rising Optimism Premature? 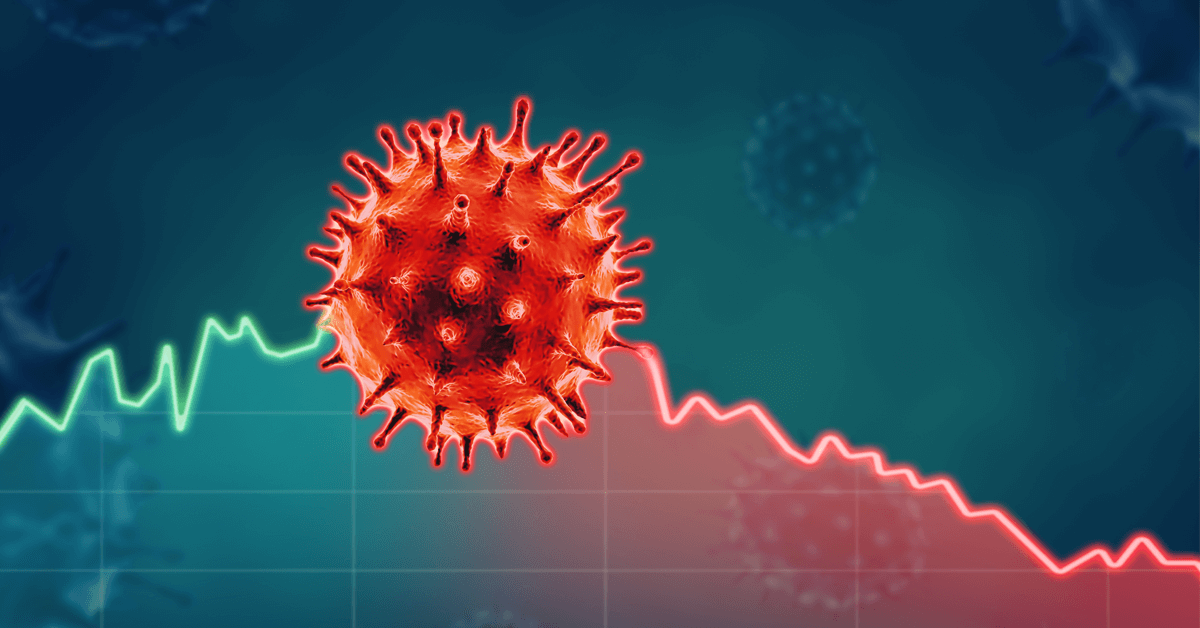 The OECD, The Bureau of Labor Statistics, The Fed, and the WHO all came out last week with their thoughts, decisions, and forecasts. The question isn’t who we should listen to. The question is how we listen to them.

Last week, the International Organization for Economic Cooperation and Development (OECD) forecast a 4.5% drop in the global economy, the worst performance since the end of world war two. Three months ago they were forecasting a 7.6% drop, adjusted down to 6% should there be no second wave of infections.

We have no doubt that the eventual number will be bad but to determine that the economy will not suffer as much as previously thought comes at a strange time.

Pollsters FiveThirtyEight are suggesting that there is a good chance that there will be a delay in confirming the result of the US presidential elections. Despite a rush of IPO’s, the stock market continues to slide, even with the flood of stimulus cash being pumped into the economy. Add to this that developing and distribution of vaccines is still some way off. Even then, not everyone will have access or will decide not to take them. And with booster shots likely required and indecisiveness on stimulus continuing we have to ask - does it really matter what the nominal forecast is?

The difference between 7.6% and 4.5% is interesting but hardly helpful. It is even less helpful when one considers that most people live a local life, not a global one. If we do, however, think globally, one has to imagine that cryptocurrency will become more popular as an investment class in the coming years, if only as a safe haven from forecasters.

If there is no inflation why is everything going up?

According to the Bureau of Labor Statistics, inflation in the US has jumped 5.1% on an annualized basis in the three-month period since May 2020. That is the largest jump since March 1991.

We have consistently argued that the disinflationary arguments of a large majority of economists since the pandemic have been wrong, or at least incomplete. We are not saying we are conclusively right, yet, but we are still in the ballpark. Last month’s US core Consumer Price Index (CPI) YoY was up 1.7%, following on from July’s 1.6%.

Core CPI excludes energy and food but even including them we get 1.3% versus 1.0% for the same months. A lot of the inflation has been ascribed to car purchases but as you can see, once omitted, the rate is still trending upwards.

A lot will depend on any stimulus packages agreed in congress but the prevailing Fed and market view that there is no inflationary pressure in the economy cannot be taken at face value.

We would question the current methodology of measuring inflation in today's stay at home/order-out economy with a basket of goods more appropriate to 2019 but regardless, the case for money losing its value cannot be dismissed and should be the first point of call when deciding on any investment strategy. 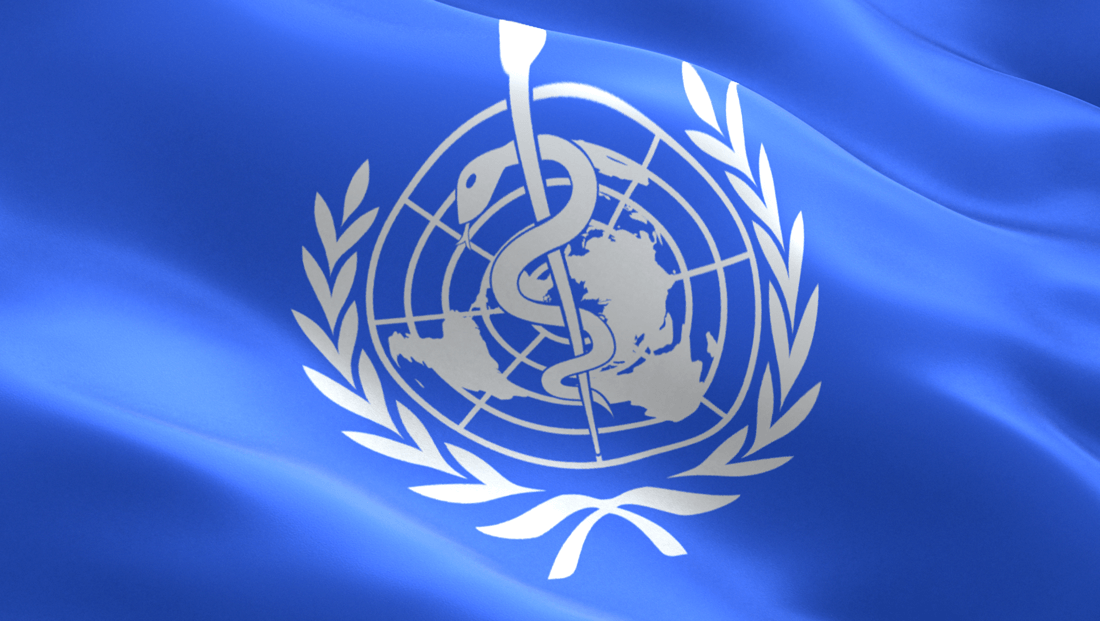 Hans Kluge, the World Health Organization’s top European official declared Thursday that the European incidences of infections have now surpassed those at their previous height in March. As the lockdowns have been relaxed from their most extreme in most if not all European countries, the infection rate has ballooned.

The good news is that the number of deaths has not risen exponentially but Dr. Kluge has said that this should not be taken as a constant, and he expects deaths to rise aggressively if new distancing measures are not put in place and health systems should be prepared accordingly.

Not being in any way health experts, and as Dr. Kluge's statements are backed up by national statistics, we can only take them at face value.

In political and economic terms, these increases were not expected. It was hoped that they wouldn't happen. The possibility was certainly spoken about. But surely if they were expected then something would have been done. Any reflections of these concerns in either the markets or in new healthcare infrastructure are very very hard to see.

There have been real efforts by the EU to at least control the up-down approach to travel within the bloc but as health has always been a national government issue, the chaos continues. No doubt some countries are doing better than others and those of the east have not been hit by the pandemic as badly as western countries have.

The initial lockdown orders were simple in communication terms. Stay at home. As governments try to allow for limited activity across a range of areas confusion is spreading faster than the virus itself. We are not here to criticize government (in)action, and we certainly don't have any easy solutions ourselves but if the unexpected continues and all signs point to that likelihood as people grow more tired of shutdowns, we can only react.

The US Center for Disease Control (CDC) chief said last week that masks could be more effective than a vaccine. Which means what?

What all of this tells us is that no one knows what to expect, so we stick to what we know. More money printed means more inflation.

The Fed has feelings

The Federal Reserve's Jerome Powell spoke Wednesday after the FOMC meeting and answered questions for reporters. Of the many market-moving comments, we noticed two particular areas that could define the next few years.

“With regard to interest rates, we now indicate that we expect it will be appropriate to maintain the current zero to 0.25% target range for the federal funds rates until labor market conditions have reached levels consistent with the committee’s assessments of maximum employment and inflation has risen to 2% and is on track to moderately exceed 2% for some time.”

The Fed is essentially taking interest rates out of the game for the next two to three years. Even after inflation hits 2% and unemployment is reduced to more comfortable levels, the Fed will be loath to stifle any recovery. As a lesson learned from the crash of 2008, governments are terrified of killing the economy with higher rates or reduced spending too early. Which just makes it more likely that they will miss the runway again, only this time by overshooting it.

He did say that interest rate setting wasn't the only ammunition in their arsenal but it is certainly the most traditional and obvious one. But it’s declarative. The cost of holding cryptocurrencies just became substantially cheaper in the longer term. The cost of holding cash, in our view, is much more expensive.

In terms of government action, he is hamstrung by the Feds remit, but he did say: “fiscal support has been essential in the good progress we see now and finally I’ll note just about all — the overwhelming majority — of private forecasters who project an ongoing recovery are assuming there will be substantial additional fiscal support,”

In other words, "Congress will do its job". In an election year, we have our doubts. In the absence of “additional fiscal support” then one can presume the private forecasters will no longer be projecting an ongoing recovery. Seems more like a feeling rather than a policy.

We shall let you decide if betting your economic future on the actions of congress coming to a bi-partisan equitable deal is a prudent approach.

Japan’s new PM may make some changes to his financial team and the Swiss have some interest rate decisions to make but this week, for us, is all about the US and EU.