How Do You Plan to Counter the Coming Inflation? 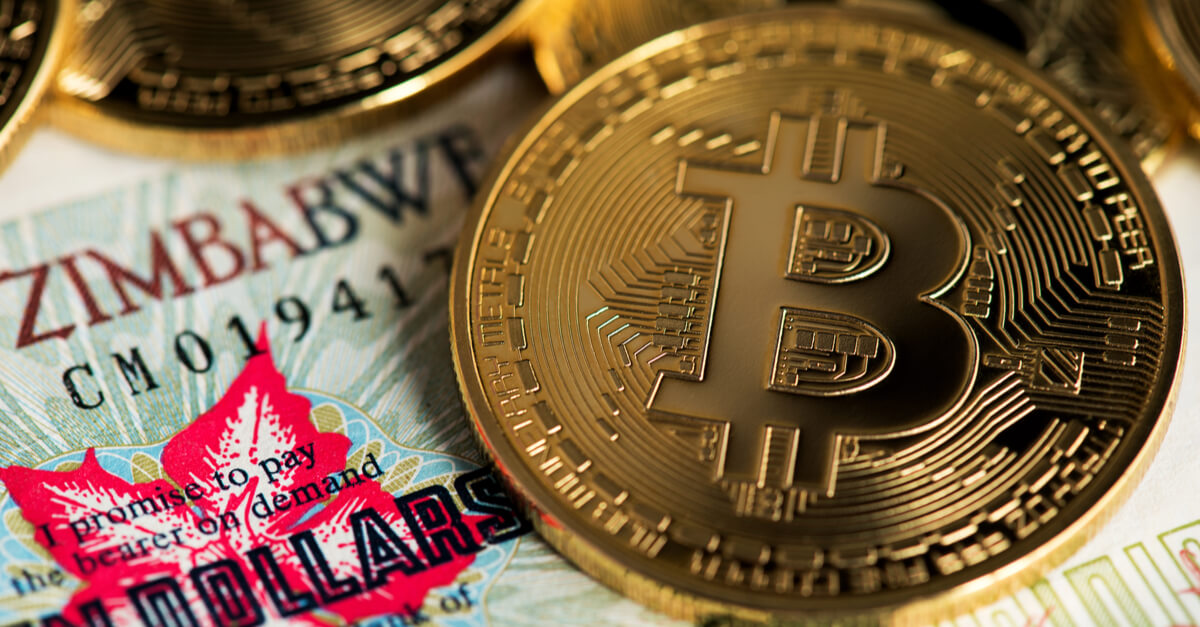 GameStop stops hearts, the market catches up with our inflation forecasts from five months ago and global squabbling over vaccines turns nasty.

A truly revelatory week in the markets last week saw GameStop used to create a short squeeze on hedge funds, brokers suspended retail buyers, and everyone ignored the fundamentals.

We analyzed the unfolding events here, along with the expected effects on cryptocurrency.

In a week that saw reports of cryptocurrencies hitting a record weekly level of inflows, despite a dip in institutionally managed digital currency holdings, we thought we would be speaking about new targets for bitcoin. As the saying goes, if you want to make God laugh, tell him your plans!

As the GameStop trade developed it was reported that the short-positioned funds had already lost in the region of $24 billion with more expected to follow as further short positions in other targeted companies are unwound. On Monday, silver ramped up in price as the action spilled into commodity markets. There is definitely more of this story to run and the losses won't be limited to one side.

When the smoke clears from this retail investor revolution we will revisit to assess the results and the lessons to be learned.

In August 2020 we warned about coming inflation. We wrote this at a time when most commentators were explaining in great detail why inflation was nothing to worry about. In fact, in some instances, analysts expressed fears of deflation.

Last week, ING Bank economists released an article titled “The return of inflation”. They forecast 2021 headline inflation in the US to hit 3% and 2% in the Eurozone. In any normal year, central bankers would be already dropping hints of hikes in interest rates but this is no normal year.

A lot was learned from the recession of 2008 and how not to respond. Markets and central bankers expected and adjusted for inflation that never materialized. Terrified of repeating these mistakes, most now expect little response from either the Federal Reserve or the European Central Bank.

Amongst governments, there will be a fear of reducing pandemic support too early, so the danger will be that economies are fuelled by low interest rates, government spending, and inflation, all at the same time. This would only push inflation even higher.

Various reports have suggested that the US has already spent the equivalent of their entire expenditure during World War II to combat the effects of the virus. Biden's proposed package of $1.9 trillion would only add to this and despite the expectation that the final number will be closer to $1 trillion, more will no doubt be needed over the next few years. The resultant effect of weaker dollars may help with exports, but import prices will move up, and inflation with it.

If the market has now accepted inflation as a result of the above, and many other factors, the only question is how high will it go.

If only we had a digital currency that we could use as a hedge!

How much are vaccines worth? 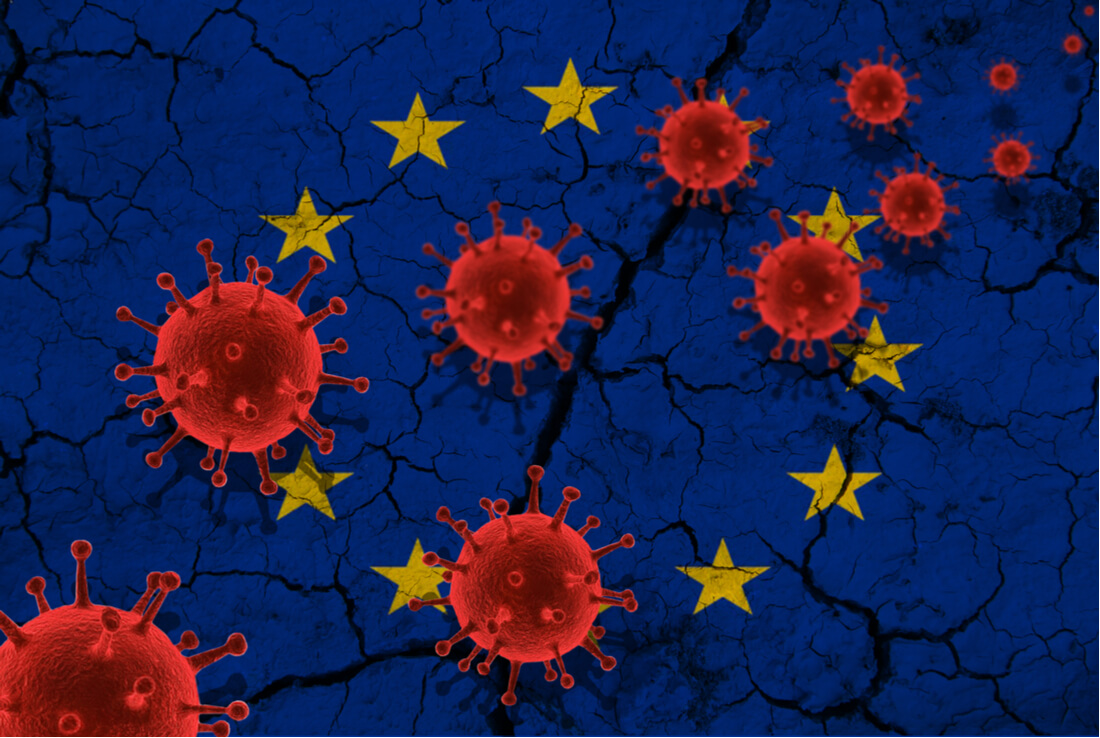 It is now an established and accepted fact that the economy and the pandemic can not be treated separately. You have to fix one to fix the other. As the US, Israel, and the UK lead the world in rolling out the vaccine, the EU has introduced a level of PR stupidity to the pandemic battle that has dumbfounded even its worst critics. The effects on the bloc’s economic recovery may be a lot worse than had originally been forecast.

Politico published a piece last week that detailed how the EU negotiated their vaccine purchases over the last 8 months. It is painful reading. There are the usual bureaucratic induced delays expected from a bloc of 27 different countries despite good intentions all round. However, the result has been a delayed vaccine rollout, and now, despite agreements, vaccine providers claim they may only be able to deliver 40% of scheduled numbers.

In response, the EU made their biggest blunder yet. Convinced companies were delivering vaccines to better paying non-EU countries, they hastily announced that they were looking at blocking any export of vaccines from their territory and triggering aggressive clauses in the recently signed Brexit agreement. It’s a lot more complicated than that and the EU’s position has been widely misrepresented in different media, but the damage has been done.

The established perception is not only that the EU couldn't put together proper agreements for vaccine purchases in a timely manner befitting the urgency of the pandemic, but now it's willing to burn allies to get out of a situation it can only blame itself for being in.

The net effect of all of this for us is the damage to the economy of the EU as a whole. German Ifo industry confidence levels were already at a six-month low before this ineptitude was revealed. Cold-hearted accountants will mention in passing the number of expected deaths per day that the EU can expect but the effect on the economy also has a number. It may be some time before we really understand the damage done. But there is no doubt it hasn’t helped the EU prospects for an early recovery.

To answer the opening question, vaccines are worth whatever they cost to get them now, and not a penny less.

We weren't wrong to be nervous of last week's German IFO numbers. This is what makes us nervous next week.

Monday - EU and US manufacturing data could move the needle a little if it surprises on the downside.

The author works exclusively for Xcoins.com and has spent almost 20 years in trading rooms from New York and London to Düsseldorf and Sydney.  To stay up to date on all things crypto, like Xcoins on Facebook, follow us on Twitter and enter your email address at the bottom of the page to subscribe.