How Many People Own Cryptocurrency & Bitcoin? 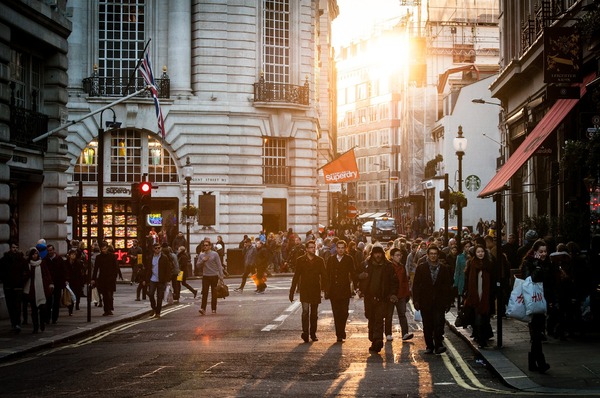 Bitcoin, how many people own it?

Let’s be honest. We love Bitcoin around here. We’re excited, if not positively giddy, about what cryptocurrency means for the future of money.

Still, this one is a kind of hard number for even us to swallow. According to a 2017 survey by Morning Consult, 74 percent of adults have never used Bitcoin. This means that 26 percent of adults, an entire quarter of the population, has bought, sold, or spent a Bitcoin or is confused enough to think they maybe might have.

Does it really make sense that one in four people is looped into cryptocurrency? Among our friends, sure. But if you walked into a random Target, would a quarter of shoppers really be ready to put their khakis on the blockchain?

Probably not. But it does raise an interesting question. How many people actually do own cryptocurrency?

There are no hard and fast numbers, but we can make some educated guesses with the data out there.

First, there’s a study conducted by ING. The firm’s International Survey found that in Europe an average 9 percent of consumers currently own cryptocurrency, and another 25 percent plan to buy some in the future. In the United States, those numbers came to 8 percent and 21 percent respectively.

According to Blockchain.com, there are a little more than 29.4 million registered Bitcoin wallets worldwide. BitInfoCharts puts that number closer to 23 million. In either case, almost all of the world’s registered Bitcoin users would have to live in the United States for ING’s numbers to be right.

On the other end of the spectrum, there is the Global Cryptocurrency Benchmarking Study by the University of Cambridge. This work finds that only 2.9 to 5.8 million people worldwide actively use and spend cryptocurrency. While this accounts for only a small fraction of Bitcoin wallets, according to the Cambridge research team “the number of active wallets ranges from 7.5 percent to 30.9 percent of the total number of wallets” and “only between 5.8 and 11.5 million wallets are estimated to be currently ‘active.’”

So… how many people use Bitcoin?

The answer is probably somewhere between 10 million and 20 million.

While the work by Cambridge’s Garrick Hileman gives us a good place to start, his numbers may not have fully accounted for Bitcoin’s large population of inactive users. What’s more, his research found that “the total number of wallets has increased more than 4x from 8.2 million in 2013 to nearly 35 million in 2016.” (Emphasis added.) This is at odds with all other publicly available records.

Yet his methodology of activity is sound, suggesting that at most a third of existing wallets are used by active traders.

As noted above, at time of writing users have registered 29.4 million wallets. This means between roughly 2.2 million and 9 million active accounts. While each wallet has only one owner, any user can have multiple active wallets. So 9 million is our upper end for active users of Bitcoin, but it could be lower.

Then there is disambiguating people who have dropped out of the market from people who are simply waiting it out. While we know that no more than 29.4 million people can possibly own Bitcoin, many of those users may have dropped out of the market, forgotten about their holdings or never purchased tokens at all. (Almost half of all wallets hold between 0 and 0.001 bitcoins.)

Here we incorporate data such as the surge in new accounts on Coinbase. While many of those 13 million new users may simply be curious and not actual traders, this is still data.

Ultimately, there is no good data on how many people hold Bitcoins. It is not a quarter of the United States’ adult population, but it’s far from small. It's growing quickly given the fact that you can buy bitcoin instantly. The best guess is that most likely less than 10 million users actively trade and spend Bitcoin, and another less than 10 million own and hold Bitcoin.

That’s pretty good compared to Hileman’s estimate a year ago.

No matter how many people trade Bitcoin, there's always room for one more!  Sign up for free!