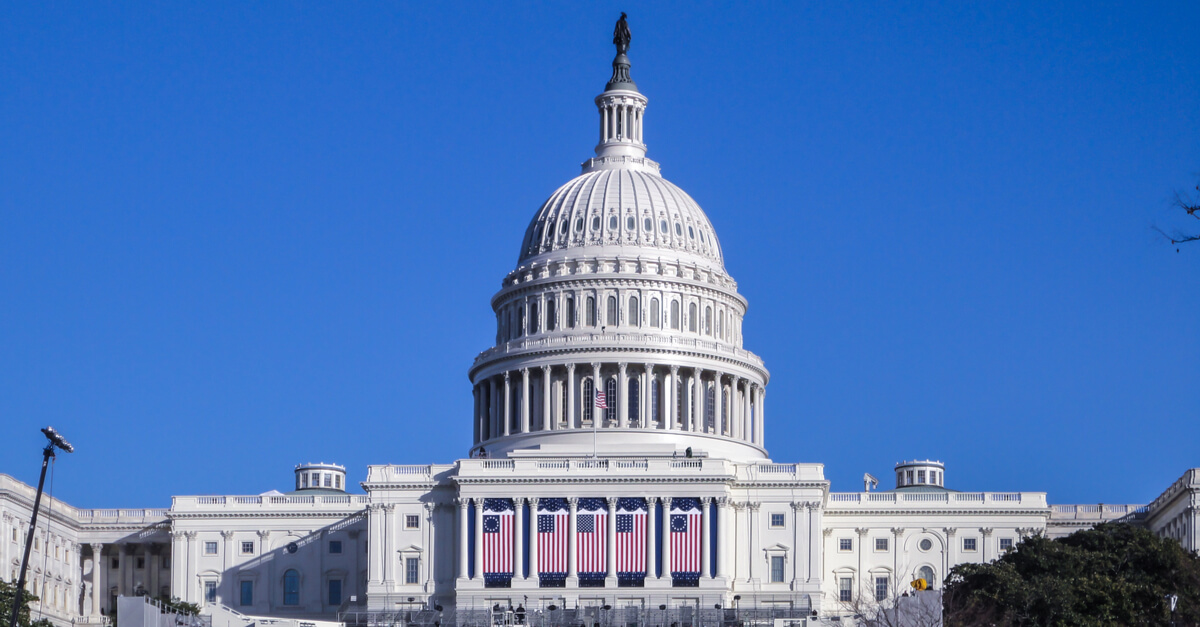 The reaction so far

At the time, the proposals met a harsh response from the cryptocurrency community. Many pointed to the stringent verification requirements already in place. Users are already required to upload identity verification documents in order to be able to withdraw large sums.

Adding more checks to this process would only lengthen and complicate the process with unnecessary steps. Prominent commentator and partner at Blockchain Capital, Ben Davenport, wrote an open letter to FinCEN, outlining a number of reasons why the new rule would only serve to stall innovation in the industry.

Enter Janet Yellen. Yellen who is set to become the new secretary of the Treasury Department, commented on Bitcoin during her confirmation hearing in the U.S. Senate. In the comments, Yellen suggested “curtailing” cryptocurrencies such as Bitcoin (BTC) in an effort to prevent money-laundering. This, Yellen believes, is the main use of the top-cryptocurrency.

The comments come as the President of the European Central Bank, Christine Lagarde, also said she thought cryptocurrencies such as Bitcoin are linked to “totally-reprehensible money-laundering activity”. 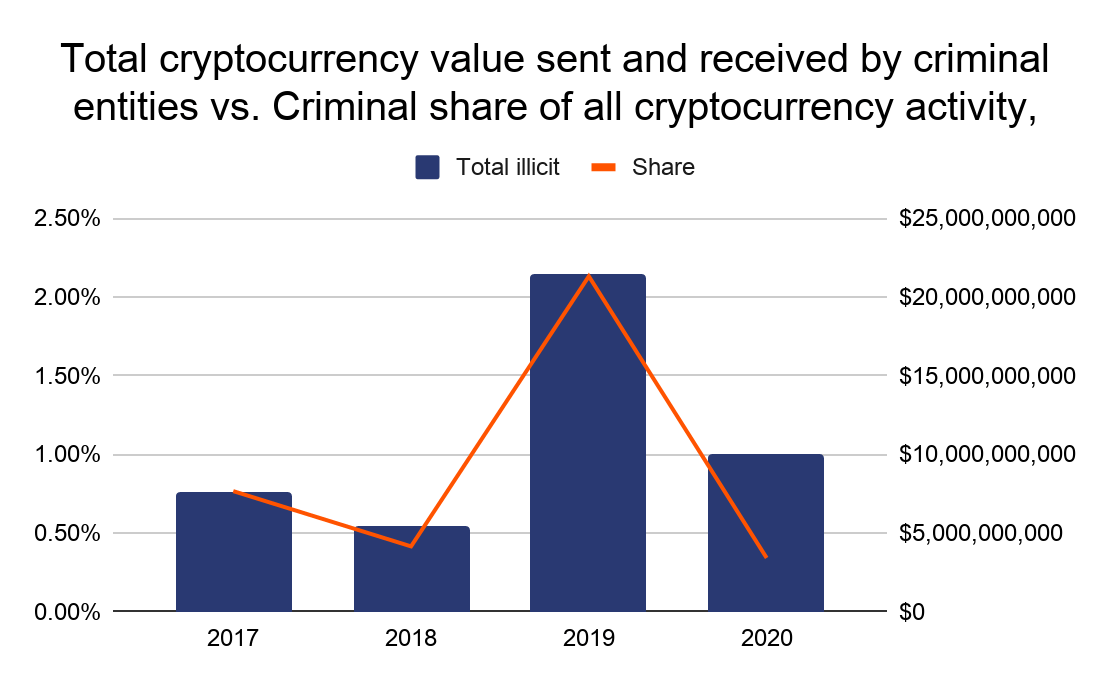 Nevertheless, the beliefs of arguably the most influential individual in the US economy likely means tougher regulation will follow the freeze. We have already seen the proposal of the STABLE Act which aims to safeguard the financially vulnerable from unregulated stablecoin issuers. Yellen will likely become a supporter of that Act and try to make the FinCEN rules as expansive.

However, the new administration isn’t all anti-cryptocurrency. The administration’s pick for chair of the Securities and Exchange Commission (SEC), Gary Gensler, is a former MIT Blockchain professor. In the past, Gensler has called Bitcoin the “modern form of gold”.

His position on the SEC, which is likely to be involved in any cryptocurrency rule-making, means at least the government will have some understanding of the intricacies of the industry.

Moreover, if cryptocurrencies are to become mainstream long-term, combatting any associated criminal activity is a must.