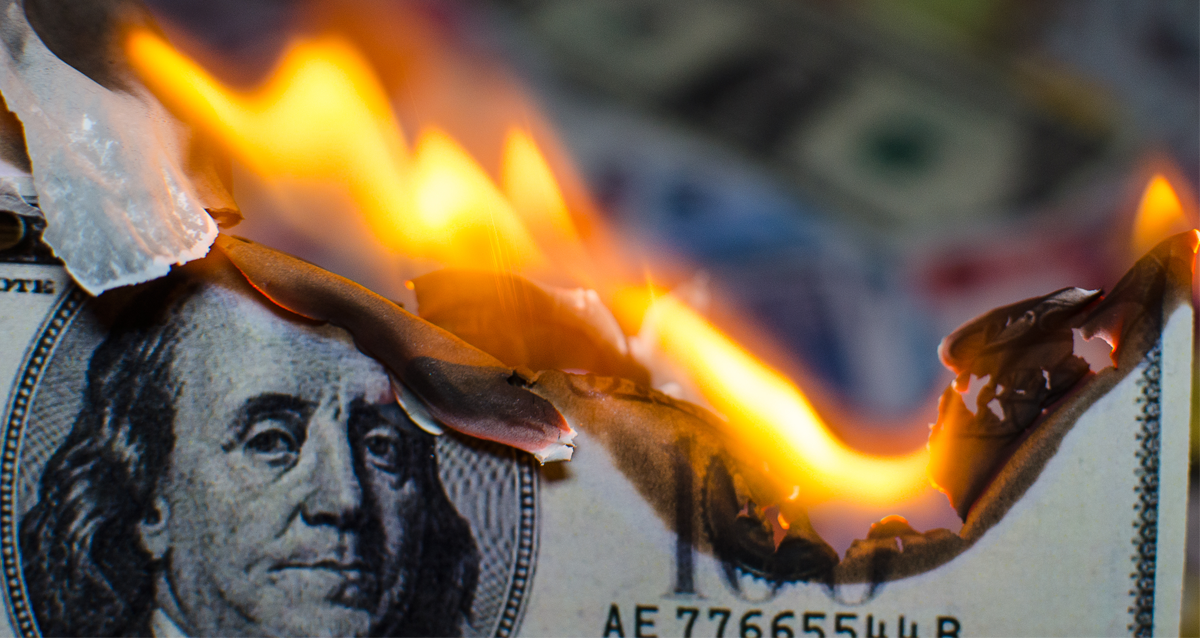 Cash, as an investment vehicle, is being murdered. Digital currencies are on the rise, gold is at an all-time high and the stock market is booming in the middle of a pandemic. What’s driving this? Fear. A well-placed fear of inflation. 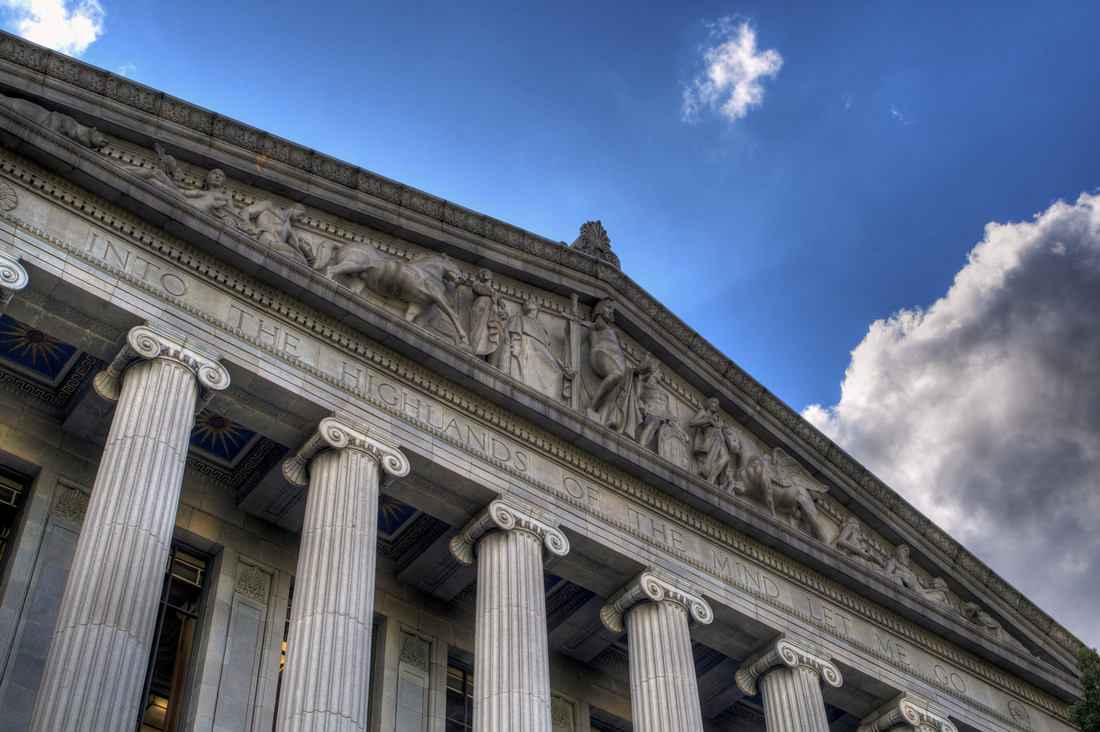 Last week a Superior Court Judge in California issued an order that will have ramifications globally for gig workers, corporations and, for the purposes of our focus, inflation.

Ride-hailing companies, Uber & Lyft, have been ordered to classify their drivers as employees rather than self-employed workers. Regardless of the rights or wrongs of such a judgement, it is an argument that has been raging for a number of years in different courts around the world.

By classifying their drivers as employees, and thus entitled to statutory health cover and other employee benefits, the corporations argue that their current model would not work. This is an alarmist argument at best. What it does mean is that prices will have to go up.

It will also impact Amazon as they use similar models with their delivery drivers and it won’t take long for this judgment to bleed into the Airbnb model of hosts.

The ruling itself is local but in the current environment of job losses and anger, it is likely that other states will adopt similar stances. Any move at all away from the existing model will be inflationary, thus reducing the value of your cash over time.

All eyes on aluminum

You might think that nobody in their right mind would have a serious conversation in a bar about something as boring as aluminum. But perhaps you should. If you were involved in the aluminum business in Russia in the 1990s it is likely you carried a sidearm at all times. It’s a serious business.

For any industrial nation, aluminum production access is incredibly important. It has widespread use in packaging, motor cars and household white goods and its cost is often reflected in the consumer price index.

Last week, the Republican-controlled White House announced tariffs on Canadian aluminum imports. Read that again. Republicans introduced tariffs. It's similar to the Democrats introducing death penalty legislation. At least it used to be.

The US Chamber of Commerce is against the move and their warnings about undermining the latest Mexico-US-Canada trade agreement (NAFTA II) that just came into force in July, grew louder.

By initiating this action now, kicking off another tariff fight in the middle of a pandemic, upward pressure on US inflation just got more intense. Good for holders of cryptocurrency, but we’re not sure if anyone else benefits in the long term.

Oh, and if you live in the US, your can of beer is going up in price.

Watch pundits on any medium and you can find as many arguing that inflation is right around the corner as those suggesting imminent deflation. It reminds us of the politico’s after Donald Trump assumed the US presidency in 2016. They explained that when they said Clinton would definitely win, they meant she might not. And after the fact, they are terrified of calling the next election for Biden despite President Ford-like polling for President Trump.

In 2008 during the financial crises, the US government pumped about $900 billion into the financial system. Europe and other blocs did similar relevant amounts and the experts shouted from the rooftops that massive inflation was on its way.

For the last decade, little of the expected inflation appeared. In very simple terms, this was due to suppressed consumer demand due to the shock of the recession. The escalation of low-cost Chinese exports to the west also helped.

This time around, a large portion of the economic community are saying that inflation is not a concern, just in case it isn’t.

At its core, inflation is the result of too much money chasing too little product. In the last five months, governments around the globe have printed, digitally or otherwise, trillions of dollars, euro and yuan, and they are planning to provide even more in the event of a second wave of infections.

So we are going to say it. Inflation is already here. We can see it in the foodstuffs we are buying. We can see it in public transport prices. We will see it in the tourism and services sector as they try to repay loans and adjust for lost earnings. Every dollar or euro or yuan you have today will be worth less next year. There, we said it.

A climate for inflation

Let us assume that all that we have written above never comes to pass in terms of increasing inflation in the US and around the world. Let us assume that the pandemic miraculously disappears and the economy returns to normal in the V shaped recovery forecasts we have rubbished in the past.

In January of this year, when coronavirus was unknown to most, there were raging fires in Australia that threatened thousands of lives. The last decade has seen easily the warmest global temperature since records began with 2020 on track to be at least in the top five of all time.

We are of course referring to climate change. Whether you believe the science or whatever the opposite of that is, most responsible governments around the world do. It doesn't matter if they are wrong. They will act upon this belief.

Underlying the drumbeat of this pandemic has been increasing awareness that the time for real action on climate change is actually now behind us. Qualified experts tell us the best we can do now, unlike back in 2000, is to try to mitigate the effects. This is going to be a huge expense both in terms of spending but also in terms of the cost of production.

Much like many of the topics covered we could write a lot more on this but at the end of the day, as the costs of production increase, inflation will rise and the purchasing power of your cash will diminish.

What’s our point? When you are looking for the reason cash is no longer considered an investment vehicle, look no further than inflation. Gold knows this. Cryptocurrency knows this. Property knows this. It's back, and this time it means business.

If you want to read more on inflation, Bloomberg's recent “Inflation is higher than you think...” piece is worth a read.

Rolling reintroduction of localized lockdowns and a whack-a-mole approach to public health policy is exacerbating the pain for small businesses. Even though unemployment numbers are improving, there is nothing constant at the moment.