Institutional Investors Are Piling into Bitcoin 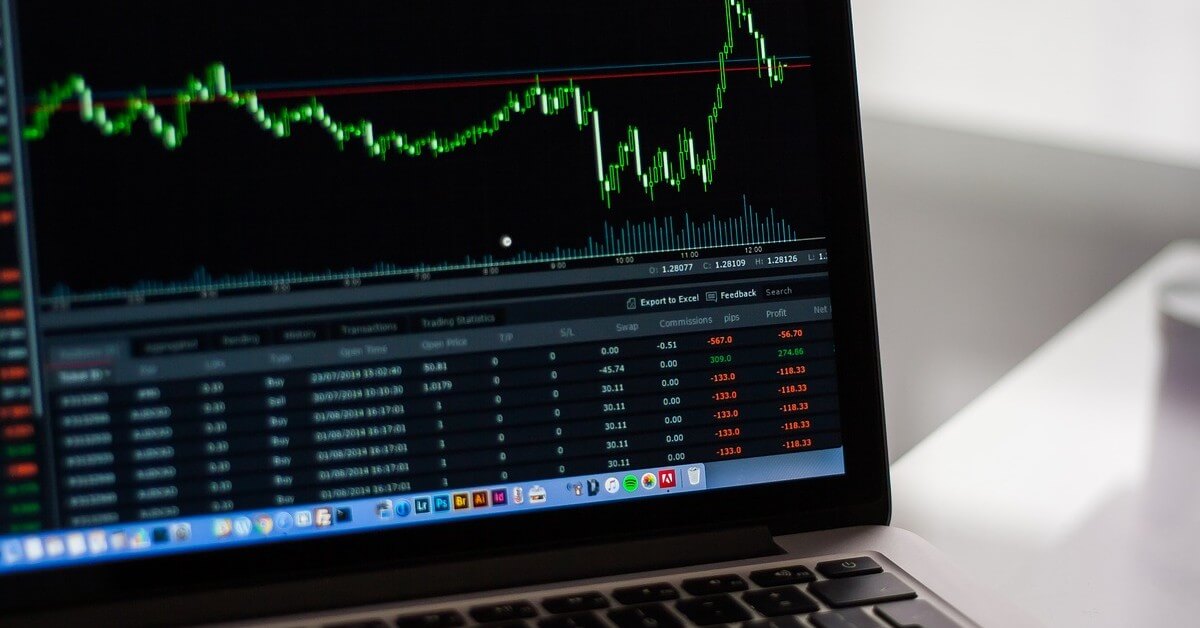 The case for including Bitcoin in your investment portfolio should be explored, according to a new report, which says that – with demand for alternative assets on the rise –  the cryptocurrency is more resilient to economic shocks than some other assets.

Should investors consider including Bitcoin in multi-asset portfolios? A report by digital assets platform Fidelity Digital Assets has concluded that it should be considered.

The report said that investors looking to recalibrate their portfolios should “evaluate the validity and impact of an allocation to bitcoin”.

The study highlighted that alternative investments are increasingly in demand as investors seek to improve risk diversification. This is particularly the case for pension funds, for example – a 2020 study by Willis Towers Watson’s Thinking Ahead Institute reported that pensions included in the study allocated 23% to alternative investments on average, up from 6% in 1999.

However, would Bitcoin be the right choice of alternative asset for your portfolio? The Fidelity Digital Assets report said that Bitcoin is fundamentally less exposed to the “economic headwinds” that other assets are likely to face in the coming months and years. “Combined with its multifaceted narratives and an interesting effect of persisting retail and growing institutional sentiment, it could be a potentially useful and uncorrelated addition to an investors’ portfolio toolkit,” the report added.

Generally speaking, in order to benefit from the enhanced return and diversification effects of conventional alternative investments, investors must accept certain limitations, such as reduced liquidity, limited accessibility, and high fees, said the Fidelity Digital Assets report. It added that, in contrast, Bitcoin allows allocators to complement their illiquid alternative investments with “another liquid, accessible, and low fee asset that offers similar benefits in a portfolio”.

Ok, that’s the theory, but what does the data show? According to Fidelity Digital Assets, an allocation to bitcoin in a traditional 60/40 equity and fixed income portfolio from January 2015 to September 2020, rebalanced quarterly, would have improved risk-adjusted returns as measured by the Sharpe ratio by as much as 34%.

The report added that annualized returns were 341bps higher for the portfolio with the highest allocation to bitcoin (3%). “While the volatility of portfolios with bitcoin was also incremental, the magnitude of the increase in volatility was significantly lower compared with the increase in returns,” the report said. “Surprisingly, the max drawdown (the greatest loss of a portfolio from peak to trough over a given period) was very slightly lower for all portfolios with bitcoin exposure.”

The risk of not allocating Bitcoin

Fidelity Digital Assets says the rationale of certain bitcoin holders for allocating to bitcoin is similar to their rationale for allocating to alternative investments “notably, portfolio diversification and return enhancement”. The report said that the interest in bitcoin and other non-yield-generating alternative investments could also increase in response to the Federal Reserve (and many other central banks) cutting their benchmark interest rate to zero (or below zero) this year.

“In a world where benchmark interest rates globally are near, at, or below zero, the opportunity cost of not allocating to bitcoin is higher,” the report said.

Cathie Wood, CEO of New York-headquartered investment manager Ark Invest said most people have an “overallocation to bonds relative to where they should be”. She continued: “It can’t go all into equities and people are thinking about inflation to begin with – it will be very natural for bitcoin to absorb some of the money flowing out of bonds.”

As highlighted by the Fidelity Digital Assets report, there are few assets that offer a consistent lack of correlation to traditional assets over longer periods of time (for example, months or years), despite “short periods of movement with other assets”. Consequently, the report concluded that investors looking to recalibrate their portfolios should evaluate the validity and impact of an allocation to bitcoin to determine if it can play a role in a multi-asset portfolio. 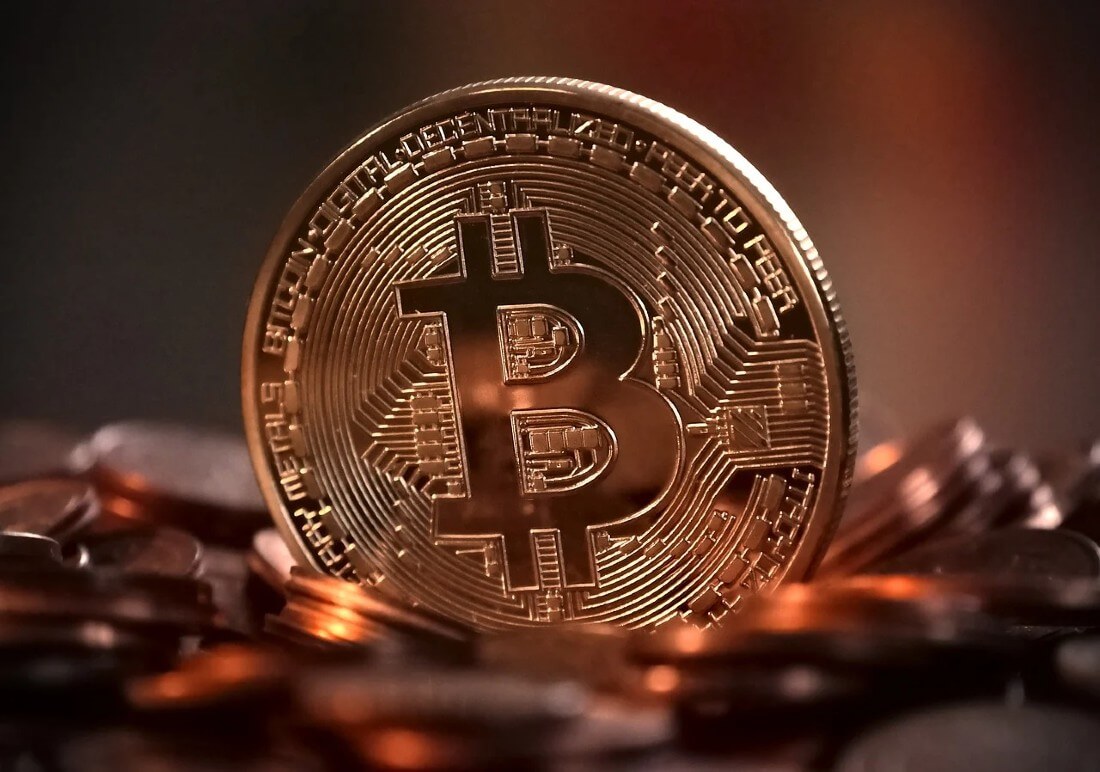 Interest in bitcoin could increase in response to central banks cutting their benchmark interest rate to zero.

What happens when Bitcoin matures?

Economic shocks have less of an impact on Bitcoin, according to Fidelity Digital Assets. Demand shocks (such as, for instance, a decline in consumer demand for goods and services due to lockdowns and unemployment) or supply shocks (such as production limitations or supply chain shutdowns), and the ensuing policy response by governments and central banks – like quantitative easing and record low interest rates for example – have a direct and “fundamentally negative impact” on equities and fixed income, commodities, and fiat currencies, the report said. In contrast, Bitcoin’s fundamentals and utility are “not directly affected by a decline in profitability or production or an increase in the money supply”. Rather, these headwinds may increase the attractiveness of an investment in bitcoin, and investors are taking note, the report said.

Chamath Palihapitiya, CEO of California-based venture capital firm Social Capital, said Bitcoin is the “only thing that I’ve seen so far that is really fundamentally uncorrelated to that decision-making process and to that decision-making body, because, at the end of the day, any other asset class, equities, debt, real estate, commodities, they’re all tightly, tightly coupled to a legislative framework and an interconnectedness in the financial markets that brings together many of the governments that are behaving this way.”