Is a Devaluing Dollar Simply a Tax in Another Form? 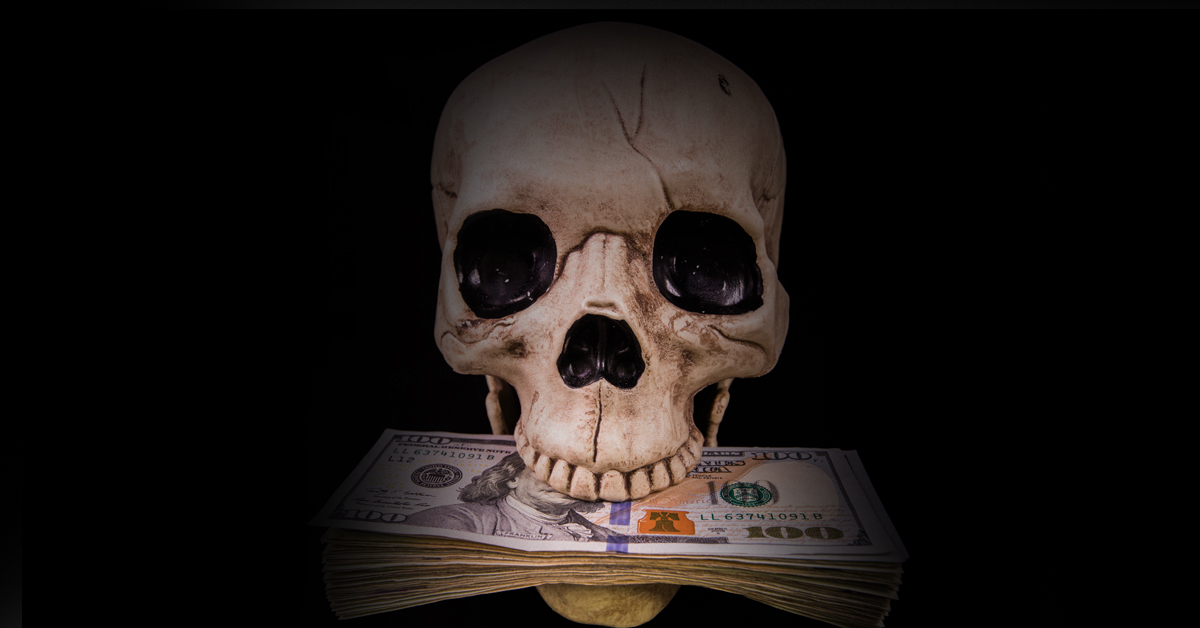 Thursdays sell-off and why taxes should define your future investment and savings plans are top of mind this week. Our belief in the US dollar as the world's reserve currency is shaken and yet another blow to the UK economy is confirmed.

Stock sell-off - a correction or a trend?

The big news in the markets last week was the market itself. Sell-off in equity markets throughout the world led to editorials and commentary declaring that the pandemic was finally beginning to be reflected in the stock market. Not even close.

Since the middle of March when markets fell to their lowest levels of the year, the main indices have risen over 30%. The value hikes in the Dow, The Euro Stoxx 50 and the Nasdaq have been nothing short of unbelievable.

Through a combination of excessive money supply, inflationary expectations, limited markets for cash to be invested in and the inclusion of large tech’s skewing the basket of stocks, we are in the bizarre situation that allows for higher unemployment, a spreading pandemic, debt defaults on the horizon and conversely, a booming stock market.

Our regular readers will note we have never supported stock levels this high and whilst the Facebook's and Alphabets of this world may thrive, banking, retail and services will take years to recover.

We are not yet saying recent drops are a trend. We are saying they should be. In fact, despite the inflationary environment we are entering, we would still hold cash or cryptocurrency for the short term rather than buy assets that are clearly overvalued.

Death & Taxes - The only certain things in this world

Paraphrasing Benjamin Franklin, it’s time we looked at the certainties of this uncertain world we are currently living through.

Last week, the Congressional Budget Office (CBO) in the US forecast that federal debt will exceed the size of the entire country's economy in 2021. This has not happened since 1946.

They also projected that the federal deficit will be, as a percentage of GDP, the highest since 1945.

Included in their assumptions is an absence of new legislation or spending that has not yet been announced. In an economy with over 8 % unemployment and underfunded social programs, these numbers should be taken as a floor rather than a ceiling to spending.

There will be an attempt to grow the economy back to full health but as we have seen many many times before, eventually, hard decisions will have to be made about increasing government revenue. Taxes will have to be increased to pay for not just the pandemic, but also years of underfunded government programs and aging populations requiring healthcare.

And this will be global, not just limited to the US. We haven’t even mentioned the costs expected to be incurred by climate change.

Despite our expectation that taxes will be more clinical than in the past, government debts have to be financed so expect a fresh attack on your savings, pension plans, and assets.

In 1988, Republican President George H.W. Bush announced, “read my lips, no new taxes.” It took less than 2 years for him to break this promise. Be careful which leaders you listen to and where you put your savings, it could be the best investment advice you get this decade.

Reserving Judgement about the US Dollar 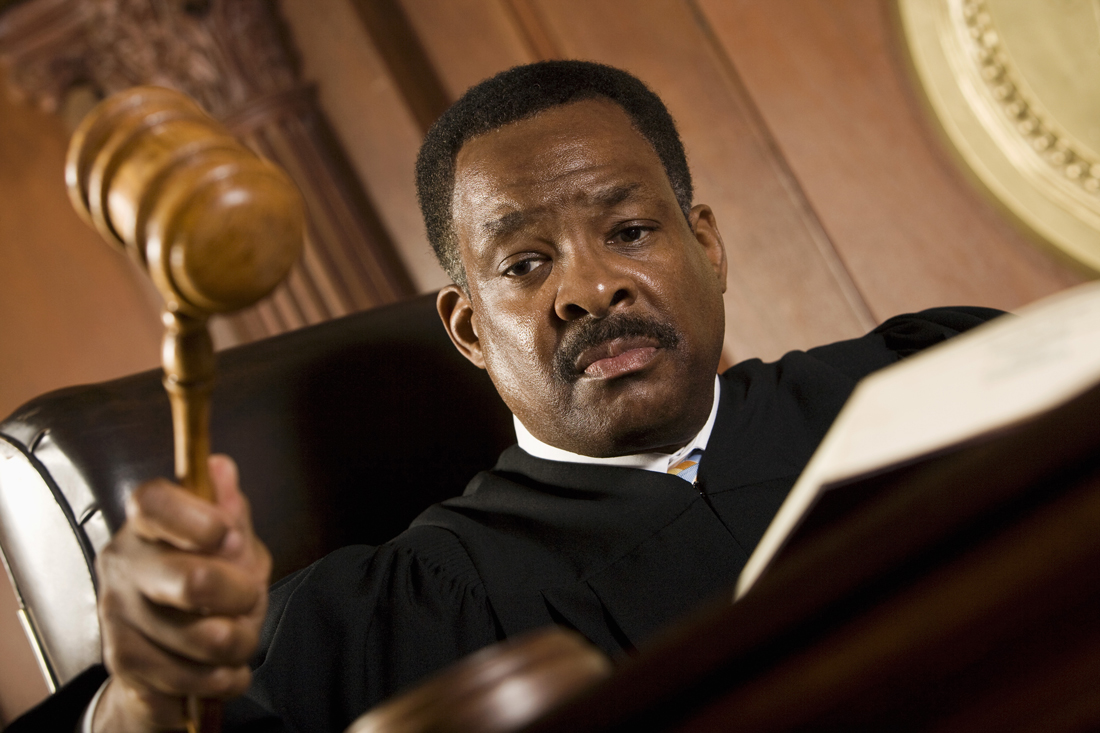 As US deficit projections look bleak the different approaches to the pandemic between Europe and the US are becoming more evident in the respective economies. And with this comes the more recurring question of the world's reserve currency status of the US dollar.

For the first time in recorded history, trade conducted in US dollars between China and Russia has dropped below 50%, from 90% in 2015. Both countries have been developing a fiscal alliance in reaction to US sanctions and their distaste of US dominance in the international markets.

The Euro continues to rise in importance, over 20 years since its launch, and cryptocurrencies are making small but important inroads into cross border commerce.

We are still comfortable that the US dollar will continue to be the dominant currency of the near future but our view is now less definite. We can see a future world where there simply is no reserve currency. Or at least, not just one. As India, Africa and South America grow, they may have political reasons to prefer non-USD transactions.

There is not enough information available to make any concrete statements but the trend is beginning to develop that currencies are being viewed in a more political lens than henceforth. Could a non-government issued cryptocurrency be the independent currency the world seems to want? It may be one of them.

Euroclear to clear out of the UK?

As was a surprise to absolutely nobody, the ECB, in response to parliamentary questions last week, have said that they don't expect to allow the London financial markets to act as a clearing house for Euro-denominated derivatives for much longer.

To avoid disruption, London will be granted a temporary extension to allow the ECB to build up a suitable infrastructure to replace the existing one.

This is, of course, in response to Brexit and the idea of having a financial center that is not under EU regulations and requirements is anathema to EU members.

This will be a further blow - now too many to count - to the future of the UK economy and how it stood five years ago. The corollary of this will be a further descent of the British pound in terms of its global importance. According to the London Stock Exchange over 100,000 jobs could be affected by a change in Euro clearing rules.

It is fair to say that cryptocurrency has a better chance these days to replace the US dollar as a reserve currency than Sterling.

We have begun to monitor housing as an indication of the health of the retail debt markets, and we will be watching for an ECB response to the Fed’s inflationary comments last week.