Is Another Financial Crisis on the Horizon? 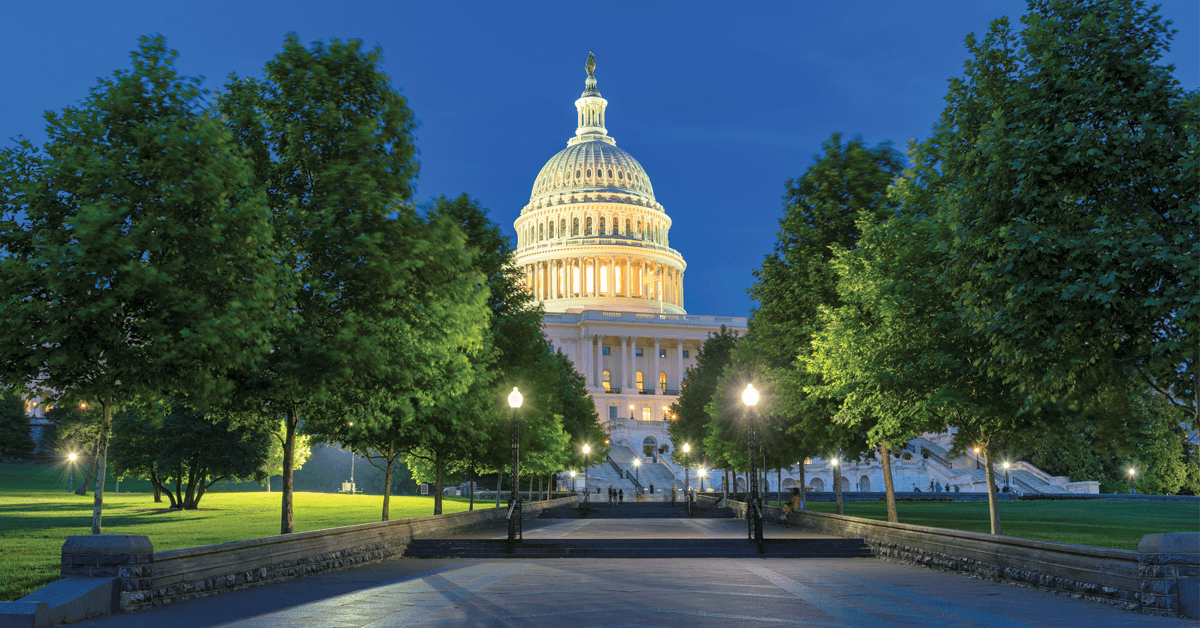 In this week’s analysis, the return of big government is already upon us. Why do we expect to see a surge in EU power, and are watching the making of a chaos cocktail that will unfold in the near future?

The era of big government is far from over

In his 1996 State of the Union address, then-President Clinton declared that the “era of big government is over”. If he had added the words, “for the moment”, he may have been closer to the truth.

We have mentioned this in previous posts but a few things have happened in the last week that have strengthened our belief that not only will government and its involvement in the economy be bigger than at any time since the 1970s, but it will also be quite different this time around.

Despite the baffling decision by President Trump to cancel and then re-enter stimulus talks in the space of a morning, it is clear that republican objections do not center around deficit spending concerns anymore. From reporting, it seems that progressing the appointment of a new supreme court judge is considered to be of much more importance to the American economy.

When the stimulus comes, as the Fed chairman has said it will, it will likely be under a democratic controlled senate and so spending will increase more than currently envisioned. This is not a political point, simply recognizing their demands to date.

In Europe, countries are now factoring in the expense of lockdowns in terms of hard cash rather than dead bodies. It is simply unsustainable for governments to afford further lockdowns, increased borrowing, and continued support for the jobless indefinitely.

Add to the above the news that last month was the hottest September the planet has ever seen since records began, beating the previous record, which was in 2019. Agree with science or not, governments have signed up to climate action which will affect how industry and farming operate.

Rightly or wrongly, the fact is that a new era of big government has begun and anyone interested in investing should educate themselves on the implications.

What Brexit, coronavirus, and a couple of authoritarians have done to the EU

A Brexit agreement will happen. If you consider a couple of basic points scribbled on the back of an envelope an agreement then fine. They will have one. Any costs incurred in the EU by the absence of a real trade agreement will be priced into the next round of negotiations and the UK will pay. The EU will properly reengage with Britain once Britain realizes their importance in the world is less than it once was.

The EU’s reaction to coronavirus has been criticized as slow and inadequate. What few are mentioning is that the EU has never had any involvement in health services, which has always been within the remit of member countries.  As the virus has progressed and a second wave strikes, individual countries are requesting help, guidance, and cooperative agreement more and more. From airlines to vaccines, the EU now finds itself more and more involved.

In the absence of an Anglo-American style open economy (apart from Ireland), the EU will now embrace the continental model in a much more aggressive way, leaving France and Germany to remain the axis that all other countries revolve around. There was an opportunity a few years ago for the influence of the central and eastern countries to increase as their economies grew faster than “old” Europe, but those days are gone. Hungary, and to a lesser extent, Poland, have shown themselves to be less democratic than traditional EU values would like. As a consequence, there is little support to accommodate any of their ideas in other areas, strengthening the Franco-German axis.

To conclude, by the end of 2020, the EU will have more areas of interest, more power through the ECB over member economies, and will be less likely to embrace fully open economic principles. Plus ça change.

If you were born in 1990, you have had a pretty interesting life so far. You probably walked out of school into a world in the grip of a life-changing recession that would last at least 2 or 3 years and make getting a job remarkably difficult.

But you struggled on and maybe went to college, accumulating some extra debt that made the next part of your life that little more difficult. As you prepared to celebrate the year of your thirtieth birthday you were told to stay at home. Some months later, you may have been told that you no longer had a job. You see the stock markets rising but can't see evidence of economic improvements anywhere in your neighborhood. If you have already paid off your college debt, you still have that pesky mortgage if you were lucky enough to get one, and a young family to provide for.

How angry are you now? You did everything right and followed all the rules. Who are you going to blame? No doubt many will be inclined to put their confidence in the first politician who promises “a chicken in every pot” and has the politics of Huey Long or Mussolini.

Populist governments were on a global rise before the pandemic, but expect more of them to come. As anger grows, populism will grow, as will government spending, planting the seeds of the next economic crisis.

Regardless, governments will have to get bigger if only to help those who were born in the wrong year.

Mix housing, banks, and anger with a hint of climate and stir 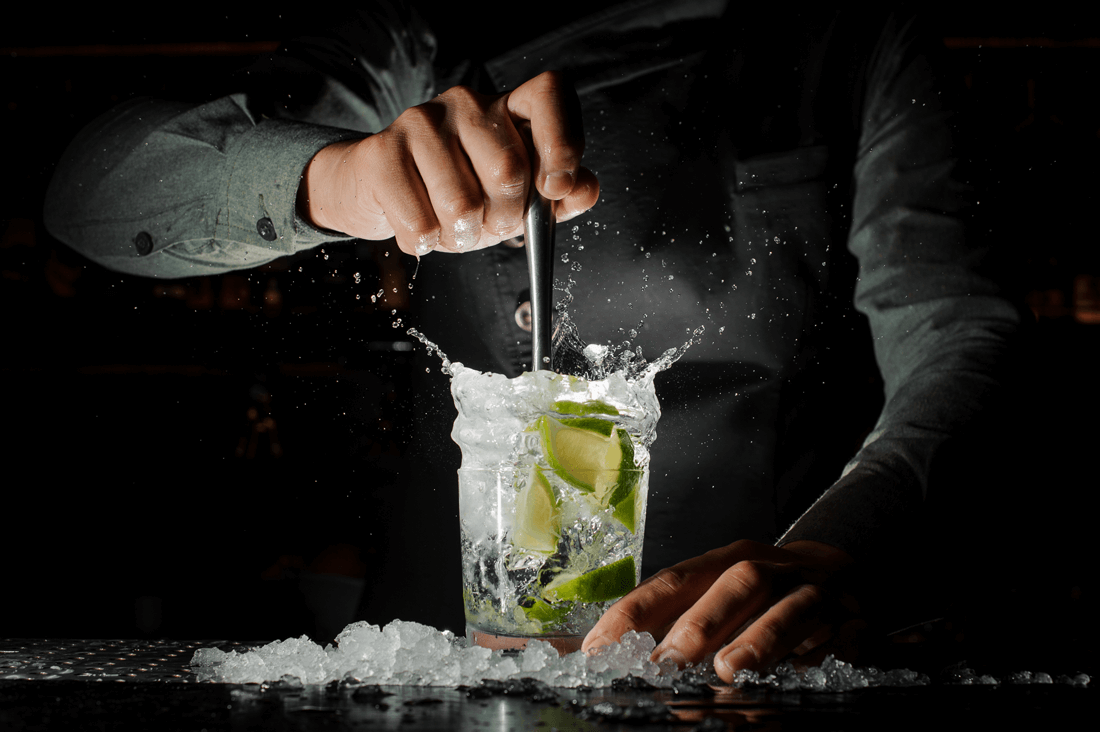 More bad news in last week's US jobs numbers reinforces our belief that consumer defaults have not yet hit levels that should worry banks. But they will.

As central banks have reduced rates to essentially zero across the world, investors are borrowing even more to buy properties. All of this is going on while the property market itself is undergoing one of the most seismic shifts in living memory. Office blocks and shopping malls will simply not be the same as they once were and new lease signings are dropping day by day whilst existing ones are defaulting. UK studies suggest an almost tripling of debt defaults, higher than that experienced during the 2008 crash.

All the while, the banks are operating as usual in a short term way. If you sell mortgages for commission you simply don't care about the future. That's management’s job.

All of this will, combined with the anger of an unemployed populace and a more interventionist government, lead to increased taxes and a growing likelihood of another financial crisis.

It's a week of speeches from Fed governors to European leaders along with some trend-setting data.