Is Bitcoin Really Legal in the United States? 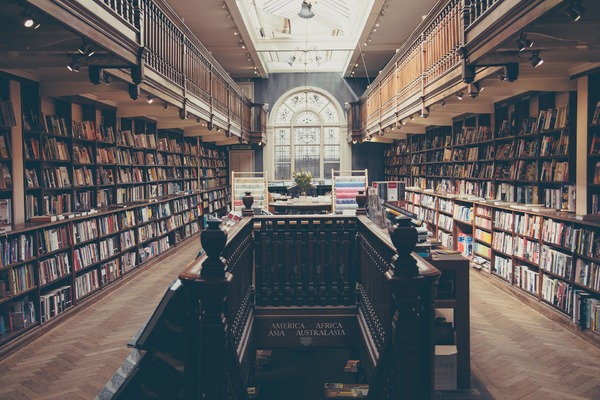 First thing’s first, the good news: If you’re on XCoins.com, you’ve got nothing to worry about. We’ve mentioned before how bright and good looking our lawyers are, and when it comes to making sure that your trades are safe and legal they’ve got you covered. (As to their piercing eyes and killer smiles, we’re considering a calendar.)

That is pretty important because the rise of Bitcoin has created a lot of questions. In this post we’re going to take a crack at the most basic one of all: Is Bitcoin even legal?

The good news is that, in the United States, the answer is an unequivocal yes. Bitcoin is legal, legal, and legal. Here’s how it breaks down.

By and large, the U.S. government lets you spend whatever money you want in a private transaction as long as it isn’t subject to a specific ban. This is why the Treasury doesn’t crack down on Disney Dollars or coupons for a free hug. As stores of value, they’re technically money too, just with a very limited economy.

The IRS won’t take tax payments in anything but dollars, and the law won’t tell anyone they have to accept anything but dollars, but two consenting adults are free to swap whatever they want for goods and services. Again, that is as long as no other law specifically prohibits it. (So no trying to spend Cuban Pesos or North Korean Won at the charity bake sale.)

This applies to Bitcoin too. As long as someone is willing to accept payment in cryptocurrency, the government has no problem with it.

Yep! It's legal to invest in Bitcoin too.

The SEC is cracking down on what are called “ICOs.” This is when a startup releases its own cryptocurrency as part of a fundraising effort to get off the ground. Since these tokens have the same function as stock issuances, the government has said they have to play by the same basic rules.

Pure cryptocurrencies like Bitcoin, on the other hand, are merely assets. Your coin is worth what it’s worth, just like buying a bar of gold or a bundle of euros. You’re free to buy it, hold it, and trade it at will.

So, U.S. law deals with what’s called “money transmission.” Basically, this law says that any business that moves or exchanges other people’s money has to register. It’s to prevent some scammer from hanging a “Westurn Unyun” sign on the corner and collecting $10,000 in money orders before vanishing into the night.

There has been concern that Bitcoin mining would qualify as money transmission and therefore require a license. Individuals need have no fear. While each individual state is beyond the scope of this blog post, the federal government has made clear that it does not consider Bitcoin mining for personal use an act of money transmission. Companies with operations more complex than mining and spending coins may have to consult a lawyer about their specific situation, but as a general rule, you are free to crunch the algorithm.

Confusing, right? You’ve probably heard a lot about Bitcoin and the law, so green lights across the board may seem strange.

The truth is that Bitcoin is both very new and very global, two things which tend to attract the interest of the law. Governments are still trying to figure out just how to deal with this new thing that is cryptocurrency, leading the lawyers to spill countless pixels on just how much they need to get involved.

And as for criminals… Well, yes. Silk Road loved it some Bitcoin. Most ransomware operators do too. You know what else criminals love though? The U.S. hundred dollar bill. It’s the most trafficked, most counterfeited currency in the world.

Anything that has value around the world will attract crime. That doesn’t mean you need to start calling your lawyer. When it comes to the U.S. government, Bitcoin is just another thing you can buy, spend, save, and sell.

What about Other Countries?

What about legality in other countries? Check out our blog post on Bitcoin regulation country-by-country for a more extensive answer to that question. Xcoins offers services in 167 countries where Bitcoin is legal. You can check out the complete list here.

Once you find the country of your choice on our list, it's time to sign up for free and start buying or selling Bitcoin today!