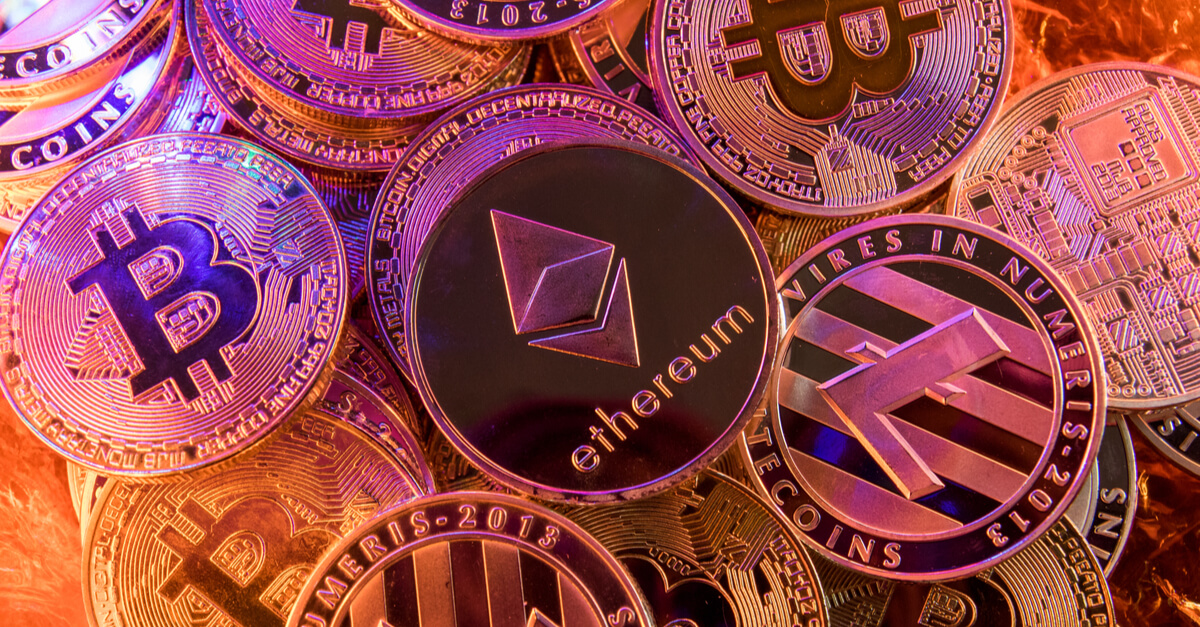 This is such a tiresome attack. Tiresome not because it’s true or untrue. Tiresome because it ignores the basics of cause and effect.

We could launch an ad hominem attack on president Lagarde and cite her continuing gaffes since she took office that suggested a less than a total grasp of economics and financial markets. (Crashing Italian bond prices, anyone?) However, this would be unfair and beneath us.

Lagarde claims bitcoin and cryptocurrency have been enabling “funny business”. So someone does something illegal, and they use bitcoin as part of the transaction. Before cryptocurrency, “B.C.” if you like, those attempting to conduct illegal activities used gold, paintings, and an assorted number of transferable assets to do so. They also used US dollars, Swiss Francs, and euros. They still do.

There is no doubt that regulation of digital currencies is coming in some format and there are some very smart people currently working to design these regulations in ways that don’t damage the inherent value to society they provide.

Blaming cryptocurrencies for crime is the equivalent of blaming aluminum for obesity. Sugary drinks come in tin cans, but they also come in bottles.

Can stimulus save the US economy?

In a week that saw the highest jobless claims numbers since August 2020, the announcement of the incoming Biden administration's stimulus package was widely welcomed in the markets, by industry, and by those attempting to battle the pandemic.

Funded primarily by new borrowings, the $1.9 trillion package includes a $1,400 top-up to the already committed $600 payment to all Americans. Additionally, there is $400 billion for increasing the response to combating the effects of the pandemic and $350 billion for supporting local government.

With the democratic gains in Georgia, we would expect that the package will pass through congress, with or without Republican support.

President Trump, as we understand, has not mentioned the pandemic or rising infection numbers in the USA since the election and with leadership in the various departments in transition, something needed to be done quickly. Anything.

Last week Elon Musk tweeted two simple words - “Use Signal”, to his followers. By the end of the day, Signal Advance Inc. had risen in price sixfold. Not a bad result for a company that has absolutely nothing to do with the signal communication app. Once it was revealed that there was no such connection the price still didn’t return to its original valuation.

And they say cryptocurrency pricing is volatile!

What this says to us is that there is too much money out there chasing investments. The perfect environment for inflation. It also tells us that not every investor knows what they are doing. With no research, and on the back of one tweet, the buy button was hit because it “sounded” right.

To be fair, it's not representative of all share trading, but could you imagine this happening during a market crash?

To research a company properly is a time-consuming and difficult job. One must not only get a handle on where the company has been and its management, but its competitors too. Having done that, one needs to calculate fair value versus its current price. Guessing the future would look easy after all of that.

Buying plain vanilla assets like gold, bitcoin or even orange juice can be a less traumatic affair. To be sure, research still needs to be done but with fewer variables come less analysis.

Nothing is easy nor definite in this world but sticking to your strengths may be a better investment in the long run. We would never consider investing on the back of a two-word tweet to be the wisest approach. Just Don’t. 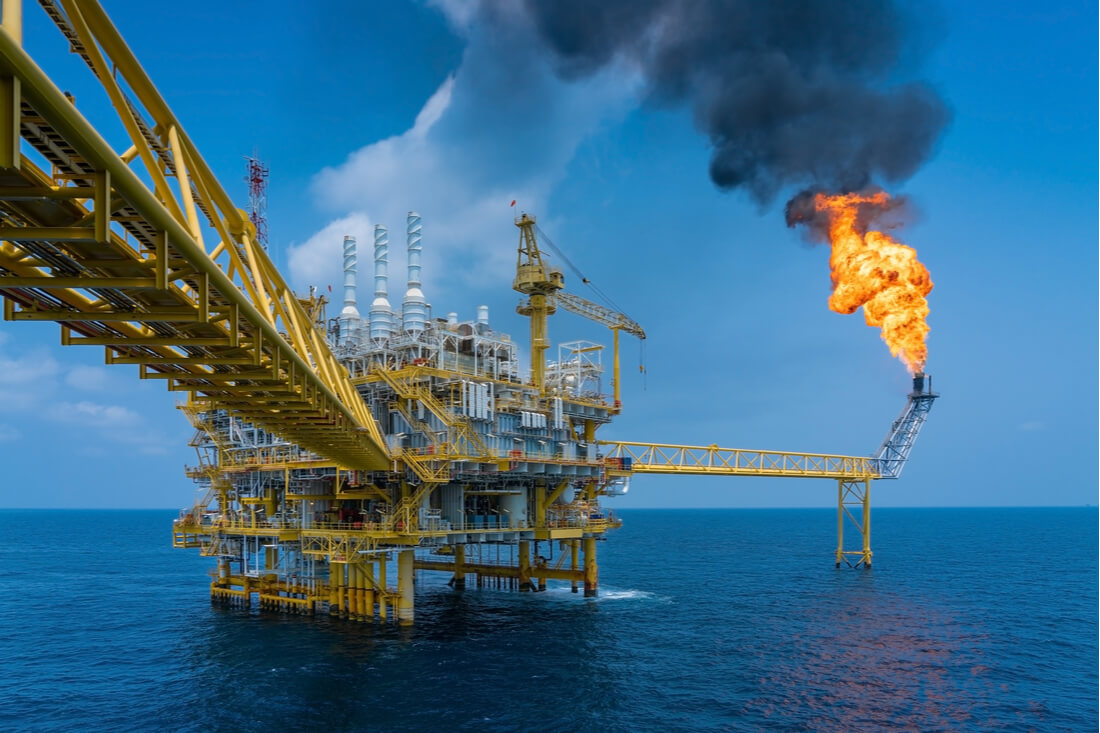 An interesting interview with Isabel Schnabel, an ECB board member, was published last week on the topic of inflation. In the piece, she suggested that some inflation may be seen as the economy reopens but this should be treated as short-term and the bank will not react until it sees a longer-term trend.

She mentions the price of oil and its recent rise as a contributing factor. This is where we have a serious problem with her forecast. Oil is no longer the driver of inflation that it once was. Not even close. Admitting, as she does, that the ECB have got inflation projections wrong for the last 15 years they are now on the verge of getting it wrong on the other side now.

The US and Europe are now much more service-based economies than they were at the turn of the century, the price of oil has less of an effect. It’s still there but dramatically lower than the oil shock 1970s.

The 2020s are going to be dominated by floods of extra cash and a complete change of purchasing behavior. Work from home will be the norm rather than the exception and does anyone seriously think insurance premiums are not going to rocket as people's fear of future risk and the price of compensation rise.

There are what are called “blackboard” economists, they are great at teaching the theory, and “real life” economists who actually try to understand what’s happening on the ground. We completely accept that there are complicated nuances to forecasting economic trends but only looking at the past to narrate the future can be fraught with disappointment.

Once you look at cryptocurrency only as a hedge against inflation, the arguments for holding at least some of your investment portfolio in cryptocurrency are compelling. Welcome to the new global inflation paradigm.

Looking for trends in recent data may be futile but we persevere.

Friday - US Services PMI will be worth keeping an eye on for inflationary trends.