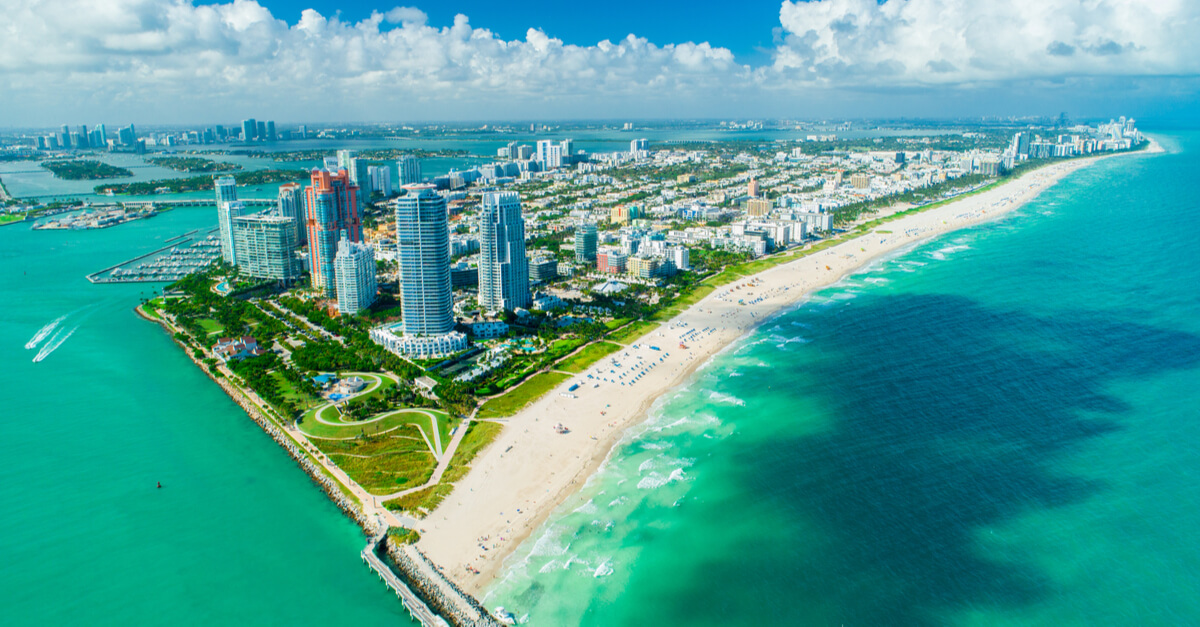 Much has been said about cryptocurrencies and the incredible opportunity they provide to individuals and businesses. With the assets gradually capturing mainstream attention, several municipal authorities are also working to improve adoption in their jurisdictions.

Bringing crypto to the people

The Mayor of Miami, Francis Suarez, is interested in launching several bitcoin-focused initiatives to ramp up adoption in his city, Forbes reports.

The Mayor, who has always been a fan of Bitcoin, is reportedly working to ensure that the city's citizens can easily access Bitcoin and all the benefits that come with it.

One major initiative that Mayor Suarez wants to implement is to allow government workers to get paid in Bitcoin. The city is also working on a crypto portal for tax payments and possibly moving its treasury into Bitcoin—following in the footsteps of Michael Saylor's MicroStrategy.

Converting the city's reserves into Bitcoin is a move the Mayor has openly discussed in the past. Such a move will put Miami on the map—setting a precedent that could lead to wide adoption from other cities in the U.S and around the world.

Miami isn't the only city in the U.S that's moving in a pro-Bitcoin direction. Tampa, a city with almost 400,000 residents, has been on a massive Bitcoin adoption spree. The city has several retailers that accept Bitcoin, and an impressive 251 Bitcoin Automated Machines (ATMs) installed.

Miami's financial investment could put the city into the company of investors that are showing faith in Bitcoin amid a weakening dollar and rising inflation. The past year has seen an influx of institutional investors - companies and organizations making substantial investments in Bitcoin. 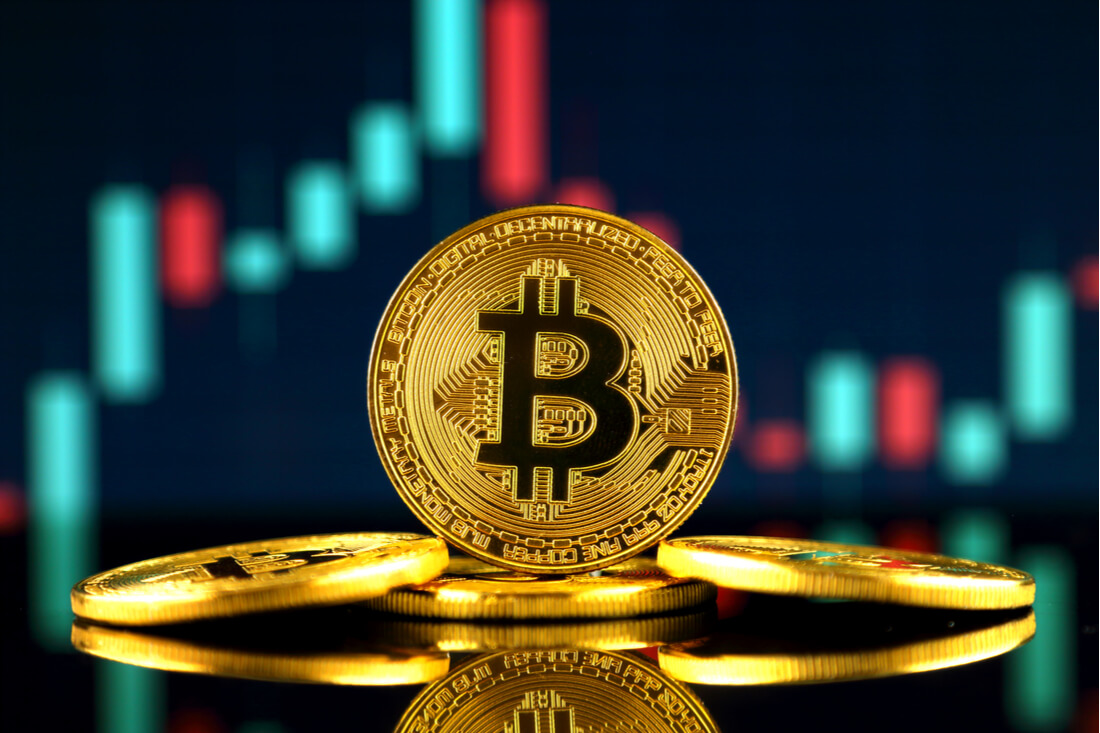 Last year saw the entrance of companies like MicroStrategy, the business intelligence solutions provider that now has over $1 billion locked in Bitcoin. Since last July, the company has made several further substantial BTC purchases. And it's not ready to slow down.

Other top names include Grayscale Investments, which has about $25 billion in assets under management—and counts Wall Street powerhouse Rothschild among others, as clients.

British asset management firm Ruffer Investments also purchased $750 million worth of Bitcoin last year. More recently, several Ivy League universities—including Yale and Harvard—had been secretly acquiring bitcoin through their endowment funds. Having so many of these different classes of investors now investing in Bitcoin is good news for the industry. Endowment funds and government agencies, in particular, indicate an appetite for long-term value creation, suggesting the current range of interest groups backing Bitcoin are not just short-term profiteers using Bitcoin for speculative purposes.