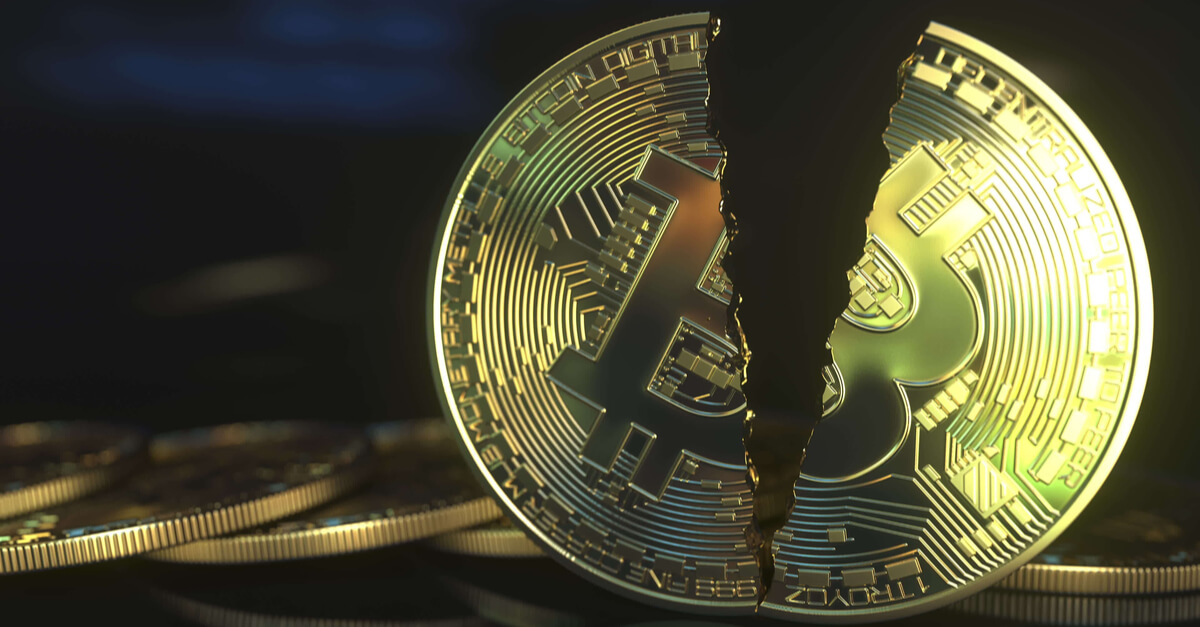 You don’t have to be a mathematician to run the numbers and see the likelihood of the Bitcoin price continuing to run a very long way seems high indeed.

There was a lot of talk last week about the building interest and price action of Bitcoin. Since last year, the cryptocurrency is up 150% and almost 15% in the last week with many expecting it to soon breach its previous historic high of $19,783 from 2017.

The reasons given for this are many and varied and it is of no surprise to us that Bitcoin is making such gains, as anyone who has been following us would know.

What is important to recognize is that the reasons are different this time from previous bull runs. Demand is up, supply is reduced as more investors buy and hold, no surprise there. You should note though that the last high was reached with a much smaller pool of investors and in a time of little inflation fear.

What is striking this time is the marquee names that are changing their view on cryptocurrency and going all in. A recent survey from deVere Group suggested that from a pool of over 700 high net worth individuals, 73% either already had purchased cryptocurrency or were planning to by the end of 2022. Add to this the recent investor note from Citibank positing that prices could breach $300,000 by the end of 2021 and everything just feels more muscular than previous bull runs.

With a cap of 21 million Bitcoin preventing all of the millionaires in the world from even owning half a Bitcoin each if they were evenly distributed; one doesn’t have to be a mathematician to run the numbers and see the likelihood of the Bitcoin price continuing to run a very long way is high indeed. That’s before we even begin to take into account the huge amount of Bitcoin that has already been lost or destroyed.

There will likely be pullbacks from these levels as investors try to lock in profit but the infrastructural signs for Bitcoin are all very positive.

The Financial Times last week had a lead story on the unexpected consequences of good things happening.

With the announcements of more coronavirus vaccines, market analysts expect a renewed confidence in the global economy removing the current need to hold USD. Add to this, the hunt for yield in a low and negative interest rate environment and Bitcoin’s increased acceptance as a viable guard against inflation and it is becoming accepted wisdom that the US dollar will take a hit.

Domestic issues surrounding congress' ability to provide a stimulus and the effects of the pandemic on the economy will continue to weigh down a recovery. We would add that the prospect of a Trump presidential campaign in 2024 (with his 70 million+ voters from 2020) will hamper US efforts to repair relationships with the EU and others.

What could also add to the factors expected to batter the US dollar is a recovery in the EU and China happening much earlier than in the US.

US dollar weakness was one of the reasons cited by Square last month when they announced a purchase of $50 million bitcoin. With the recent bull run, they must be feeling very clever right now.

How will Brexit impact Bitcoin? 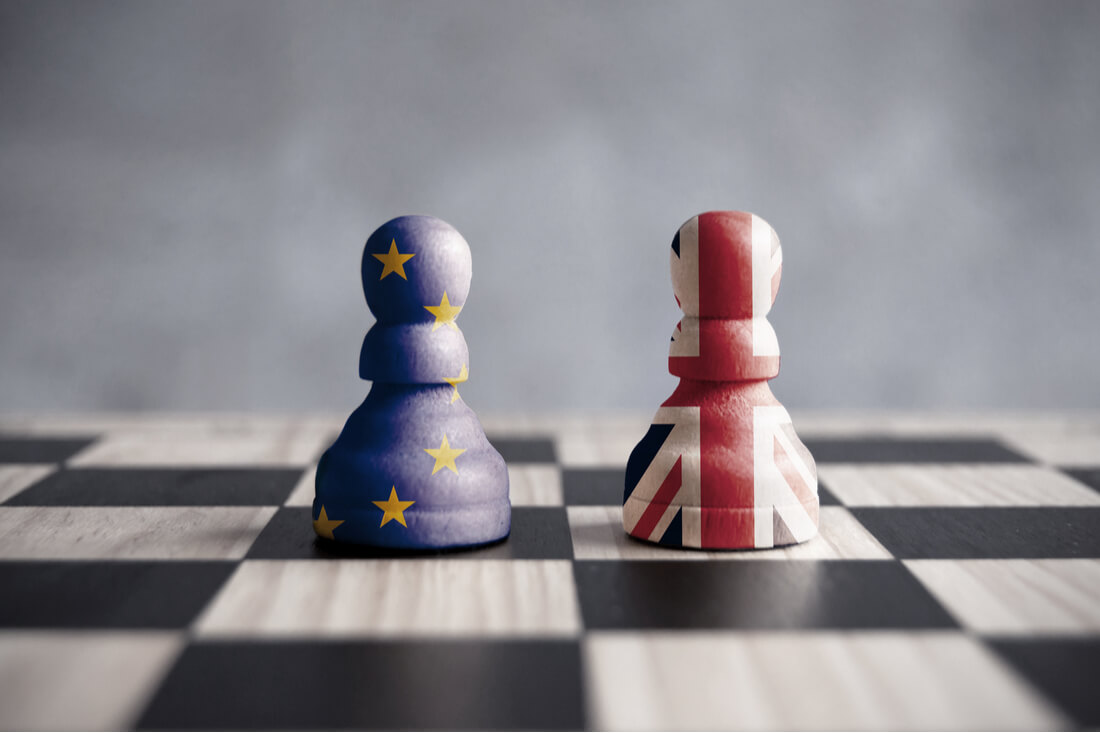 So close, and yet so far. Brexit negotiators were dealt a blow this week from two sides. A member of the EU team was diagnosed with coronavirus so the entire team had to go into quarantine. Following on from this came the decision by Hungary and Poland to veto the EU coronavirus support fund and budget, tipping the bloc into another crisis. Brexit is not the priority to the EU it once was.

Time is fast running out to conclude a deal and get it ratified by all EU parliaments before the end of the year.

It is inconceivable to us that the chaos that will ensue is fully priced into the British pound or local industries. Respected publications are now forecasting food shortages for the beginning of the year and it is clear from reports that even with a deal, the logistics of moving goods across borders will be severely hampered.

We suggested six months ago that any botched Brexit deal would help Bitcoin (not that it needs help these days) and as the prospect becomes more likely, investors will likely begin to switch out of GBP even more than they already have.

As this happens, expect some very aggressive inflationary price spikes in different areas of British industry.

One commentator recently suggested that the UK was conducting a trade war against itself. A pretty apt description.

Are Gamers the future for cryptocurrency? 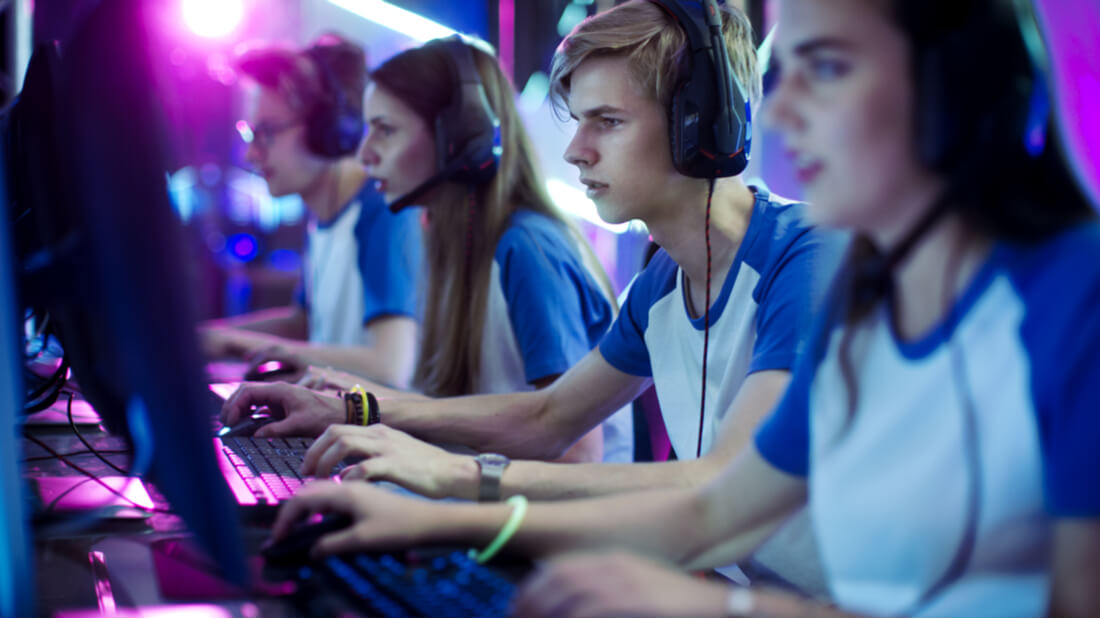 Roblox, a gaming giant, announced their IPO plans last week and included the fact that they had sold over a billion dollars of virtual currency. That prompted us to think about a few things regarding the future of cryptocurrency, its value, and its increasing acceptance.

The seeds of a future expansion of the cryptocurrency market can be seen in the millions of teenagers who are growing up comfortable with the existence of a digital currency. Comfortable with purchasing it, using it, and storing it.

Already, there are lots of gaming companies that accept bitcoin and other cryptocurrencies as payment and as these games evolve, players arbitraging the purchase of tokens using different digital coins may be a prelude to mass acceptance.

Sports teams spend a great deal of time cultivating their younger fans. Why would cryptocurrency be any different?

It's an area that older investors may not have even considered as a growth driver for cryptocurrency adoption but it's there. And it's growing. Take heed and act accordingly.

The continuing US election debacle will no doubt dominate the markets next week but there are a few other releases that may be worth keeping an eye out for.