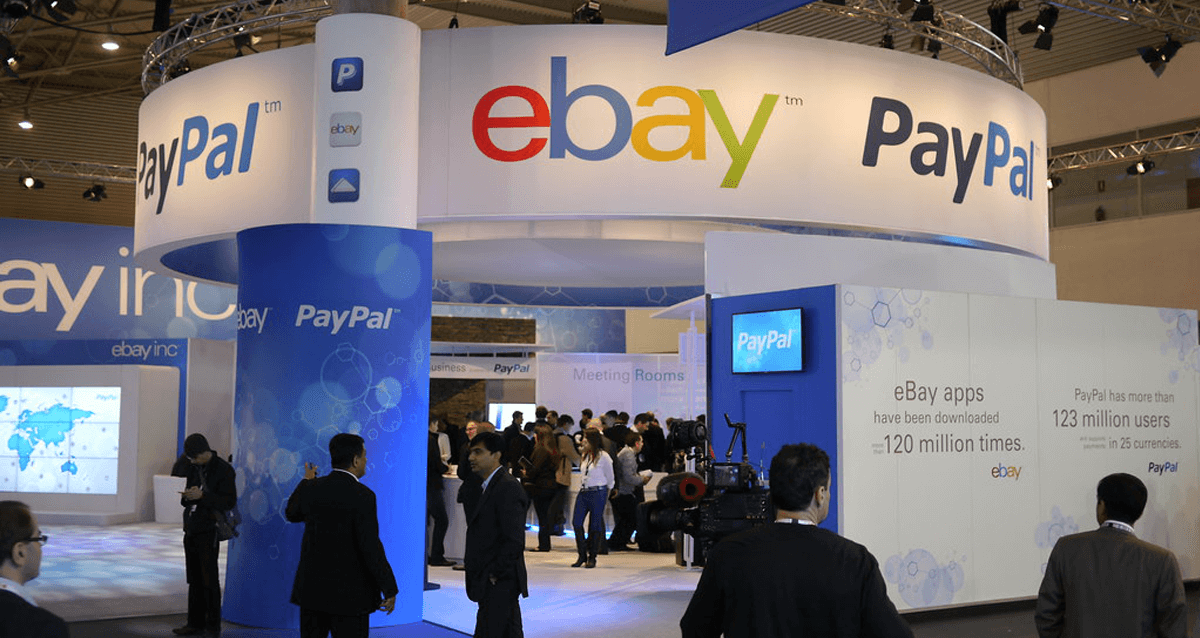 PayPal finally embraces the future, we assess Bitcoin’s room for growth and the ECB makes a splash in the bond markets.

Cryptocurrency has moved a step closer to general acceptance this week with the announcement from PayPal that will begin accepting bitcoin and other virtual currencies for making payments across the platform.

We have detailed in past articles the progress of cryptocurrencies gaining wider acceptance and this move by PayPal should be considered a seminal one.

With almost 350 million active users, PayPal’s decision will increase interest in cryptocurrency across the world. PayPal have said that they are making this move now as a consequence of growing Central Bank developments across the planet to create new digital coins.

It’s important to note that while PayPal allows individuals to gain exposure to Bitcoin and accept it as payment, it doesn’t allow its users to actually withdraw Bitcoin or obtain their private keys. So will we be buying Bitcoin with Paypal? As we have always said, “not your keys, not your coins”. This means that while we see PayPal’s entrance into the space as a very good thing, we certainly won’t be recommending them.

Cryptocurrency - what is the room for growth?

In 2000, there were 40 million personal computers. Today there are estimated to be 2.5 billion in use including smartphones, tablets, and laptops. The early adoption of smartphones was hampered by Apple’s notorious closed system limitations and the fact that phone purchases were tied to the carrier. It was the introduction of Google’s Android that changed all of that.

The point here is that in any story, events occur that define the beginning, middle, and end.

According to a recent Statista survey only 7% of US citizens have used or owned cryptocurrency. This number is bracketed by China (8%) and Germany (7%) with the high watermark being Nigeria at 32%. South Africa comes in at a relatively high 17%, which may be because of their familiarity with gold and its use as a means of exchange outside the fiat currency system.

Despite the recent good news this year about the first cryptocurrency bank launching in the US, PayPal’s adoption, or Square's (amongst others) decision to hold a portion of their capital in bitcoin, we are still at a beginning. However, much needs to happen before we can comfortably be said to be in the middle of the story.

We do not gauge the success of cryptocurrencies by their value in monetary terms but rather their value to a monetary system. There is no doubt we are a lot closer to this success than we were just twelve months ago.

To those of you who are aware of Basel as a banking regulatory code rather than the Swiss city of its origin, we feel your pain.

One of the most important facets of this code relates to bank capitalization. Specifically, how much a bank needs to have in capital versus what they can lend. Within this, there is agreement about what this capital can be i.e. gold, short-term deposits, etc.

Now here is where it gets interesting.

In March of 2019, the Basel Committee issued a statement about cryptocurrency and bank capital. They expressed the belief that it was an unstable and high-risk form of currency. What it also said was that banks should ensure that they understood the risks and had a proper infrastructure of knowledge to manage these risks.

Implied in this statement was a recognition that cryptocurrencies are here to stay and that banks need to get to know more about them.

This is relevant today in a world of low and in some cases, negative interest rates. If banks can no longer attract retail deposits, to the level of the past, their ability to lend will be reduced. Knowing banks the way we do, we have no doubt that some banks will begin to lobby for greater use of cryptocurrency in their balance sheets.

What will that do to demand?

ECB “blows the doors off” the bond market

The European Central bank last week issued 17 billion euros of 10 and 20-year bonds. They received orders for 233 billion euros. Despite a negative yield on the 10-year and only a slightly positive return on the 20-year, the offer broke all records in terms of demand.

The argument that cash is a viable store of wealth in these troubled times is well and truly over as investors rush to find suitable alternatives.

The scale of the ECB ambition to raise 100 billion euros for pandemic relief now may be expanded which, despite the negative yields, only reinforces our belief that inflation is a lot closer than the market has priced in.

With lockdowns continuing, the world economy will be a lot smaller than pre-pandemic levels once we get back to “normal”. Add to this the massive stimulus packages being introduced, the effect of each dollar, euro, or yuan will be amplified even more.

Treasury bond yields are always a good place to start when trying to evaluate the risk of inflation and since the US has not exceeded 2.5% in the last 27 years, few have seen the devastating effects of unchecked price rises.

This recent ECB offer would suggest there is little chance of it at the moment. That could change very, very quickly.

China finishes off a big week:

The author works exclusively for Xcoins.com and has spent almost 20 years in trading rooms from New York and London to Düsseldorf and Sydney. Cover image by Kārlis Dambrāns.