Prepare for a K-Shaped Recovery 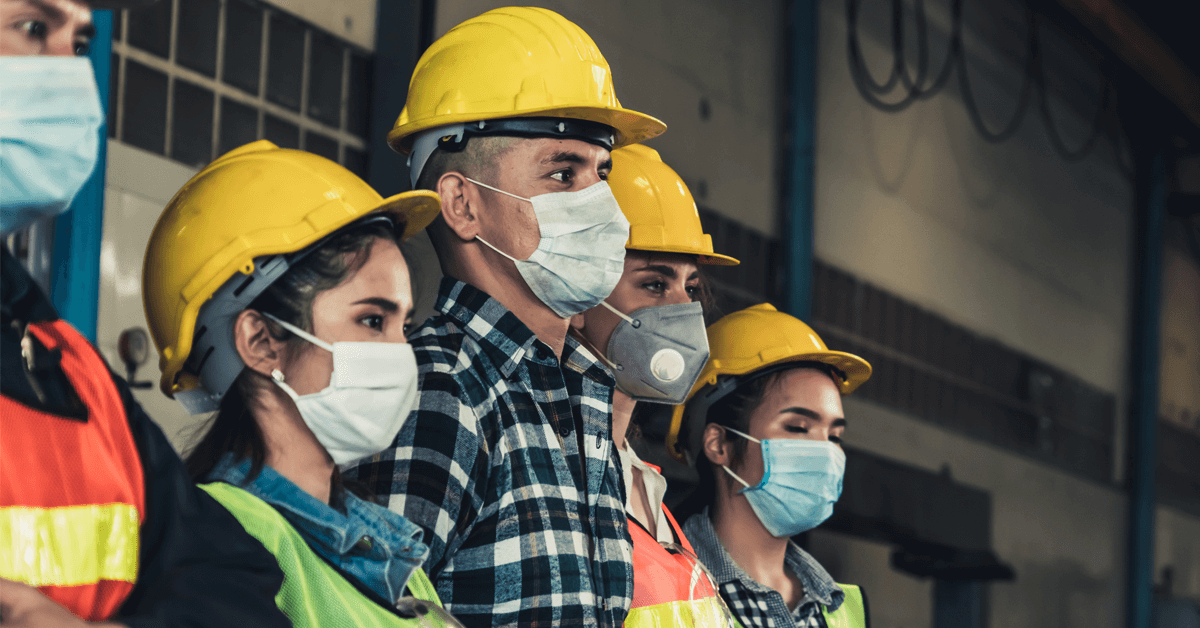 The rich get richer and the poor get poorer, this isn’t a new trend but it is one that Covid-19 is rapidly accelerating. After a historical week for cryptocurrencies, we highlight a potential game-changer for the US dollar.

Hope for the best, plan for the worst

Despite the second wave of coronavirus hitting Europe, India, and elsewhere, our political leaders were promising a deliverable, effective vaccine by year-end. At the same time, various scientific researchers were announcing the results of early studies suggesting surprising results of the way the virus works and its unforeseen long-term effects on different classes of people.

Here’s the question. How can we have an effective vaccine, deliverable by year-end, if we still don’t know all the characteristics of the infection and its effects? We don’t even know what we don’t know, to paraphrase President W. Bush’s defense secretary Donald Rumsfield.

This sounds very much like the cry of 1914, “The war will be over by Christmas.” We very much hope that a vaccine arrives before 2021 but we certainly won't be planning for it. Indeed, where we see others planning for this, in our view, miracle outcome, we will be betting against them.

It’s time to choose sides and apply this view to your investment strategy. If you disagree with us, be happy in the knowledge that we hope you are right.

Regular readers will know that we have railed against the accepted wisdom that there would be a “V” shaped recovery. Then came the “L” shaped recovery proponents and even a few “ Nike Swoosh” economic commentators.

We didn’t disagree because we claimed to have more or different information than the pundits and commentators that littered cable news. We simply suggested that there was not enough information available to make any forecast.

Last week, a member of Poland's central bank said models were not very helpful and they relied on instinct and intuition to manage the crisis. Honesty at last, particularly from a central bank that has done a very good job over the last 10 years in managing their economy and currency. This certainly bolsters our “lack of information” approach.

With this kind of honesty in mind, the “K” recovery model is one we can agree with. We do this not because it says anything about when the economy will recover, like other models, but rather who it will affect. The rich will get vastly richer and the already poor and lower middle class will see a decrease in earnings and wealth. A recent US Harvard study has demonstrated this right down to the zip code.

So what do we do with this information? Ignoring the billionaires for the moment, any decrease in people's living standards will lead to political unrest and greater involvement by the state in welfare and health support services. Twas ever thus.

With this, greater demand on the resources of the state will come a greater demand for tax revenue. Regardless of your financial stability, this is something that, along with inflation, you should be preparing for. Which countries this will affect most during the coming turmoil we still don’t know.

If only there was an alternative currency option for riding out the waves!

EU Report:  “The future of finance is digital”

The EU report on digital currencies dropped last week, outlining their aim of a single regulatory framework for cryptocurrencies in the 27 member bloc. By any metric, this is great news for the alternative currency community and will be a major step in expanding the use and market size of cryptocurrencies in Europe.

The EU noted the fact that cryptocurrency businesses tended to operate in single country bases and the new regulations would allow those registered in one country to operate across the union. Accepting that the future of finance is digital, the aim is part of a wider plan to expand financial services across internal borders. Whilst this was always the aspiration, Brexit, and the loss of London as an EU financial center has accelerated the pace.

In the same week, the announcement of the first US cryptocurrency bank in Wyoming with the legal ability to service clients in 49 states just adds to our expectations that 2021 will be a big year for crypto.

In terms of the growth of an incredibly young currency type, this week may be compared to 1782 for the US dollar. It was in this year that the future President John Adams successfully obtained a credit line from Dutch lenders for his country, a mere six years old and still amidst a war of independence.

Maybe slightly hyperbolic but there is no doubt that cryptocurrency has reached a new and important plateau.

Get ready for November 3rd 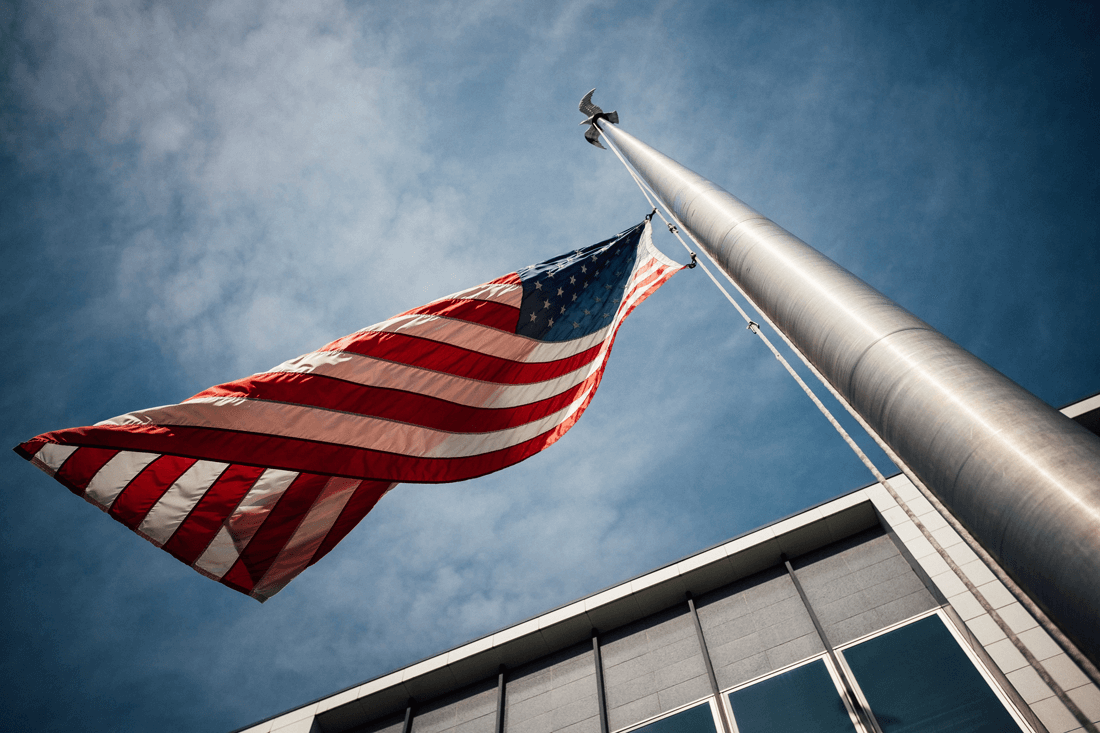 Last week the US President, in answer to a question, refused to confirm that he would accept the official results of the coming election and thus may not concede. In response, the stock market reacted by doing nothing. The USD actually got slightly stronger.

What a strange world we live in. Giving context, the politicos are saying it's simply a strategic approach to the election by a master communicator or alternatively an attack on the constitution. Either way, any doubt about who is actually in charge of the USA would have an incredibly damaging effect on the US and global economy.

President Nixon's secretary of state, Henry Kissenger, used to joke that when he wanted to call Europe, no-one could tell him what the number was. Europe doesn't have one leader, it has many, hence the confusion. Were this confusion to appear in the US in November we would be entering uncharted territory.

Politically, we could see the Russians and Chinese amongst others immediately take advantage of a headless west, increasing tensions in Belarus and Hong Kong. Normally in cases of such unrest, the safe-haven currency would be the US dollar. We don’t believe it would be now.

On betting markets, 40% regard a Trump concession speech unlikely. In 2016 there wasn't even a market for such a trade. Any confusion about the outcome or dispute over the validity of the results will only be bad for the markets.

If you have all of your investments in USD, it may be time to begin considering alternatives. Of course, we hope for the best, but we always plan for the worst.

It's a week of speeches from Fed governors to European leaders along with some trend setting data.