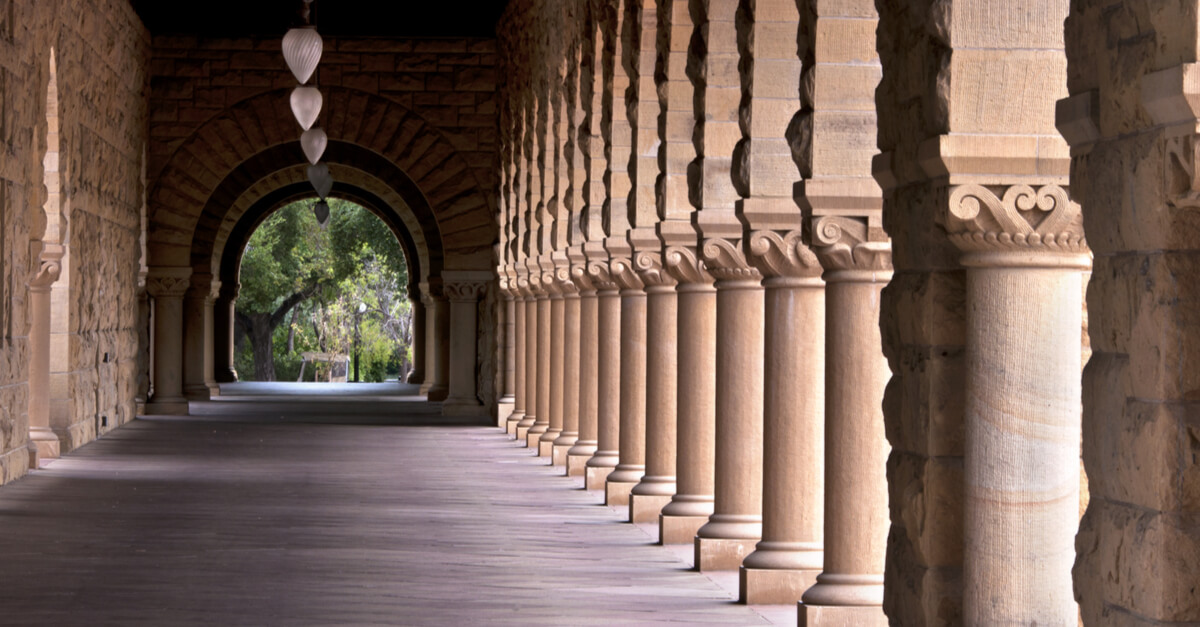 Leading economists and investors who used to have doubts about Bitcoin are now revising their opinions and recognizing its value in a world where the monetary system is evolving at a rapid pace due to the coronavirus pandemic, according to Niall Ferguson, Milbank Family Senior Fellow at the Hoover Institution at Stanford University.

Previously skeptical economists and investors have performed a U-turn on Bitcoin and now recognize its value due to its scarcity and the fact that the pandemic has quickened the pace of monetary evolution.

That’s the view of historian Niall Ferguson, Milbank Family Senior Fellow at the Hoover Institution at Stanford University. Ferguson, who was previously a professor of history at Harvard, New York University, and Oxford, said that Bitcoin “offers built-in scarcity in a virtual world characterized by boundless abundance”. He added that Bitcoin “is sovereign” due to the fact no one can change a transaction in the Bitcoin blockchain and no one can stop the blockchain from accepting new transactions.

“Bitcoin users can pay without going through intermediaries such as banks,” Ferguson said. “They can transact without needing governments to enforce settlement.”

Given that Bitcoin possesses these qualities, Ferguson said many leading economists and investors who had previously had major doubts about Bitcoin had revised their opinion and were now advocates of the cryptocurrency. Writing in an article published by Bloomberg, Ferguson highlighted how New York University economist Nouriel Roubini – who had previously described Bitcoin as the “mother of all scams” – was now of the view that Bitcoin was “maybe a partial store of value, because… it cannot be so easily debased because there is at least an algorithm that decides how much the supply of bitcoin raises over time.” In response to Roubini’s comments, Ferguson remarked: “If I were as fond of hyperbole as he [Roubini] is, I would call this the biggest conversion since St. Paul.”

Similarly, other big-name investors have also reassessed their views on Bitcoin. Ferguson highlighted how Paul Tudor Jones, Stan Druckenmiller, and Bill Miller had now “turned bullish” on Bitcoin, and said the financial press was also beginning to see Bitcoin in a new light. Ferguson pinpointed a recent article in the Financial Times, which, he said, conceded that Bitcoin had a valid use-case as a hedge against a dystopian future “in which the world slips towards authoritarianism and civil liberties cannot be taken for granted”.

Ferguson claimed that Bitcoin does have some disadvantages. In his view, as a means of payment, Bitcoin is slow – “the Bitcoin blockchain can process only around 3,000 transactions every 10 minutes,” he said. Ferguson also claimed that there is a “significant negative externality” associated with Bitcoin. He added: “Bitcoin’s ‘proof-of-work’ consensus algorithm requires specialized computer chips that consume a great deal of energy — 60 terawatt-hours of electricity a year, just under half the annual electricity consumption of Argentina. Aside from the environmental costs, one unforeseen consequence has been the increasing concentration of Bitcoin mining in a relatively few hands — many of them Chinese — wherever there is cheap energy.”

Yet Ferguson said these disadvantages were outweighed by Bitcoin’s aforementioned scarcity and sovereignty. 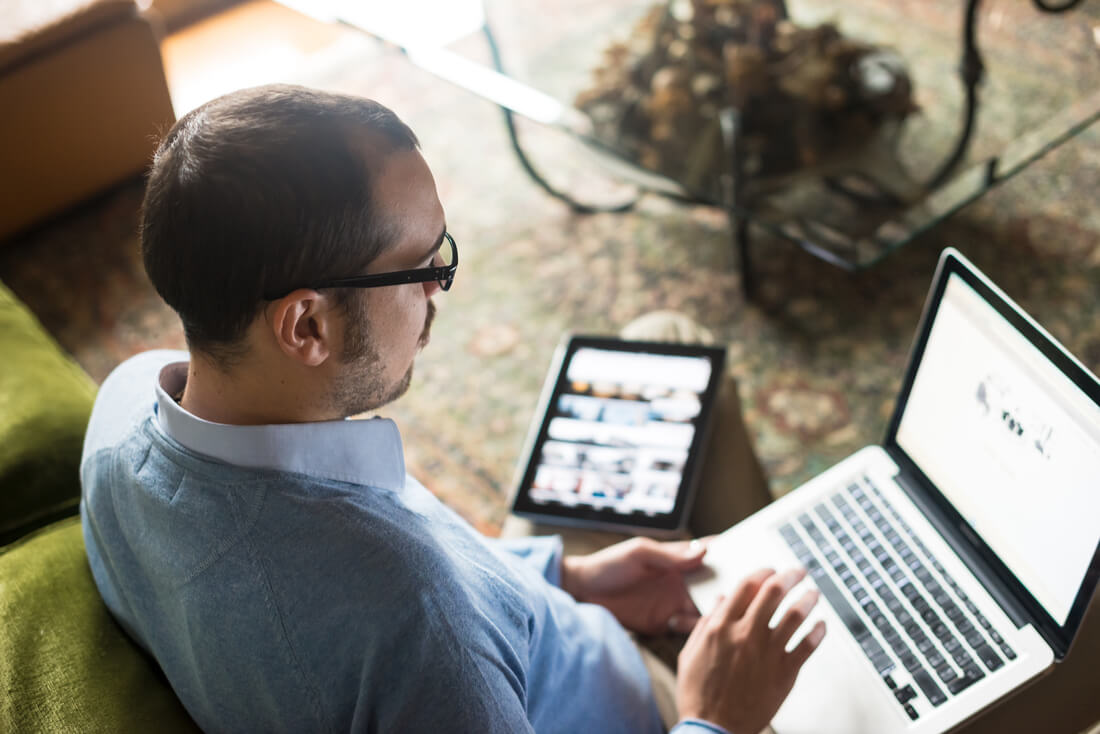 The Covid-19 pandemic has accelerated the advance to a digital world and this has been ‘good for Bitcoin’, according to Niall Ferguson

Pandemic has ‘been good for Bitcoin’

Meanwhile, the Covid-19 pandemic has been good for Bitcoin, according to Ferguson. He said that parallels for this phenomenon could be found in history, specifically in the case of the Black Death in the fourteenth century. “We should not be surprised that a pandemic has quickened the pace of monetary evolution,” Ferguson remarked. “In the wake of the Black Death, as the historian Mark Bailey noted in his masterful 2019 Oxford Ford lectures, there was an increased monetization of the English economy. Prior to the ravages of bubonic plague, the feudal system had bound peasants to the land and required them to pay rent in kind, handing over a share of all produce to their lord. With chronic labor shortages came a shift toward fixed, yearly tenant rents paid in cash.” Ferguson added that, in Italy, the economy became more monetized at the time of the Black Death. “It was no accident that the most powerful Italian family of the 15th and 16th centuries were the Medici, who made their fortune as Florentine moneychangers.”

Ferguson said that the Covid-19 pandemic currently sweeping the globe has accelerated the advance into a more digital world. “What might have taken 10 years has been achieved in 10 months – people who had never before risked an online transaction were forced to try, for the simple reason that banks were closed,” Ferguson said. “Second, and as a result, the pandemic significantly increased our exposure to financial surveillance as well as financial fraud.” Ferguson concluded that “both these trends have been good for Bitcoin”.