Stocks vs Cryptocurrency - Which is More Volatile? 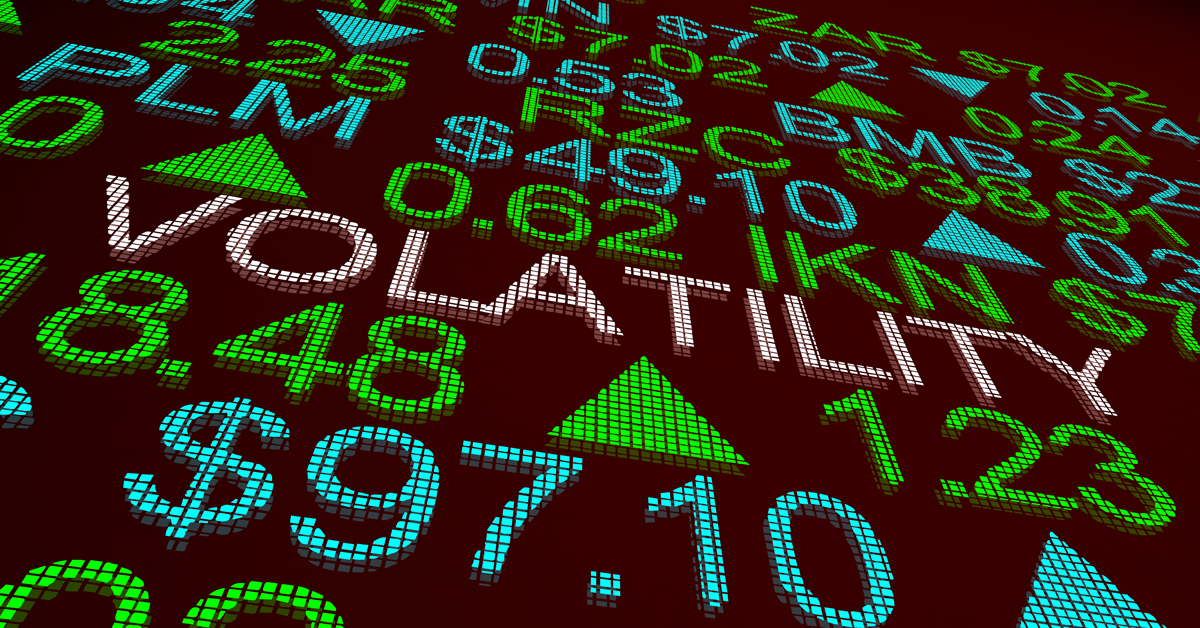 The Maestro makes a call on inflation, a stimulating six months of government support comes to an end, the ECB cares about things it says it doesn’t care about, and the Stock Market vs cryptocurrency, a volatility comparison.

Alan Greenspan, the famed Federal Reserve Chairman who contributed in many ways to the depression of a decade ago spoke to CNBC last week on his view of the US and global approaches to our current crisis. The outlook is not good.

Covering a wide range of topics, he was reluctant to comment too much on recent Fed announcements but he suggested that the budget deficit was most probably underestimating the size of those to come. As health comes more to the fore in an underfunded and inefficient system, governments will have to find the cash to cover an aging and less healthy population.

“We know very little, so we pretend a great deal”, he said, going on to declare his greatest concern revolved around inflation, despite not yet appearing in the data.

It was the Maestro’s first appearance in a televised interview since the pandemic began and his words are taken very seriously by the markets, despite his retirement status.

His lax approach during his tenure in the area of money supply has always concerned us and others. However, on inflation and budget deficits we couldn’t disagree with him. Few long term thinkers could.

With approximately six months of a pandemic behind us, governments the world over have printed, borrowed and spent trillions of currency to support workers and businesses to avoid unemployment numbers rising even more than they have. Additionally, they have encouraged the banks to suspend repayments on loans which have helped homeowners and landlords both throughout the downturn.

All of that support is about to end.

With varying success throughout the world, it is probably fair to say that we are nowhere near a sustainable track and trace model. We are not seeking to apportion blame, that is for another time, but as we enter the winter months in Europe and the US, we have to expect things to get worse and not better for the economy.

The US dollar is projected to fall further (some forecast 1.30 against the euro by year-end) and this will have the effect of pushing the European Central Bank to actively attempt to devalue their currency without aggravating US-EU trade relations.

Despite recent sell-offs in the cryptocurrency market, one has to decide which uncertainties make the most sense in the next 12 - 24 months. 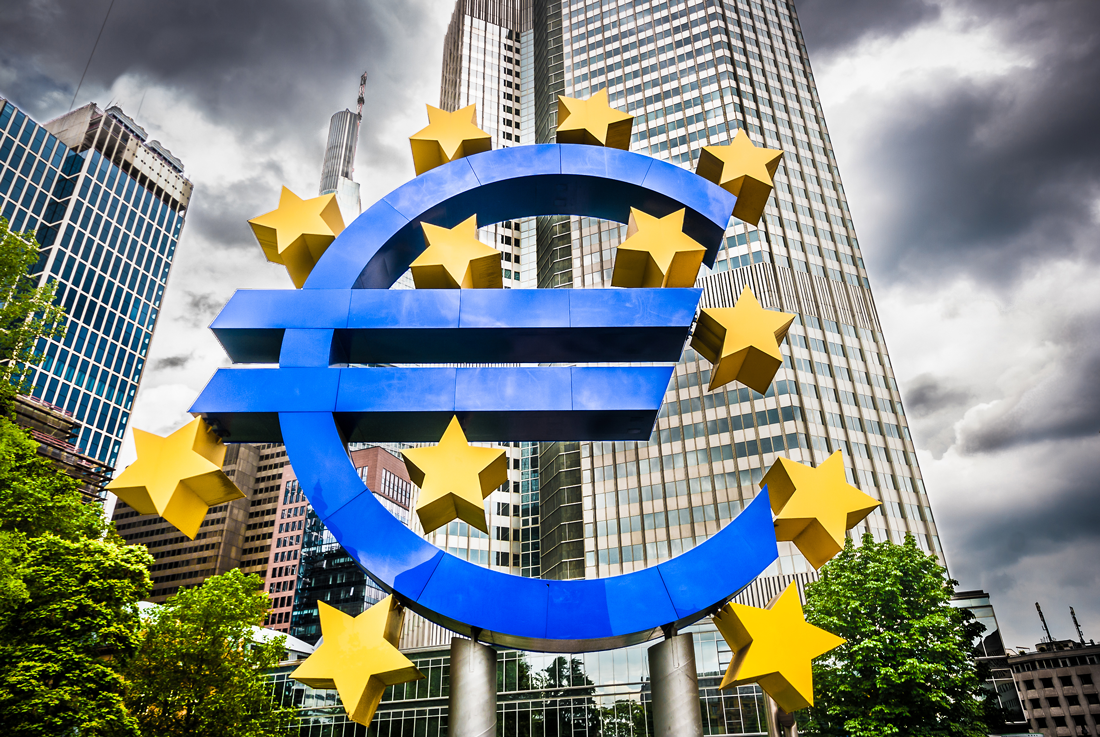 If two weeks ago the Fed was the center of attention, last week was the turn of Christine Lagarde, president of the European Central Bank, and her chief economist, Philip Lane.

It is stated policy of the ECB that currency is not their concern and their focus is more on the German fixated inflation model. However, they couldn’t ignore the continuing rise of the euro against the dollar since March and the effects that this will have on Euroland exports and the hoped-for recovery.

At last Thursday's meeting, Lagarde left interest rates and the pandemic stimulus package unchanged but doubled down on Lane’s comments by confirming that the currency’s strength was discussed. Lagarde also mentioned that the results of the study on issuing a digital currency would be announced in the coming months.

To avoid prompting US claims of currency manipulation both Legarde and Lane used the tangled wording that “...we don’t monitor the currency but it matters” to put a cap of 1.20 on the price.

The problem they have is that there are two sides to the EUR/USD battle and if the USD doesn’t manage to halt its slide (or doesn't want to), then the actions available to the ECB are pretty limited.

Maybe the UK crashing out at the end of the year with no real trade agreement will help in a devaluation.

One of the constant arguments against buying cryptocurrencies is the volatility argument. Another is the underlying value argument, a suggestion that it is too difficult to actually work out what the real value of the asset is.

Have you seen the stock market recently? How is it possible to suggest that Tesla is worth 21% less one day after another. OK, so the sell-off was prompted by the decision not to include them in the S&P 500 Index, which would have prompted asset managers to buy their stock, but 21%?

And it wasn't just Tesla. Global stock markets sold off all week from historic highs that were obtained during certified recessions and a global pandemic. This illogicality has been well documented in our recent posts.

Our point in all of this is to approach it logically. Either the market grossly miscalculated asset values two weeks ago or it is doing so now. This is nothing new for the stock market but next time anyone argues excessive volatility on Bitcoin or Ethereum, mention the stock market and let them do their own research.

Jobless numbers are key as always but retail sales will be an indicator of the health or otherwise in the economy.