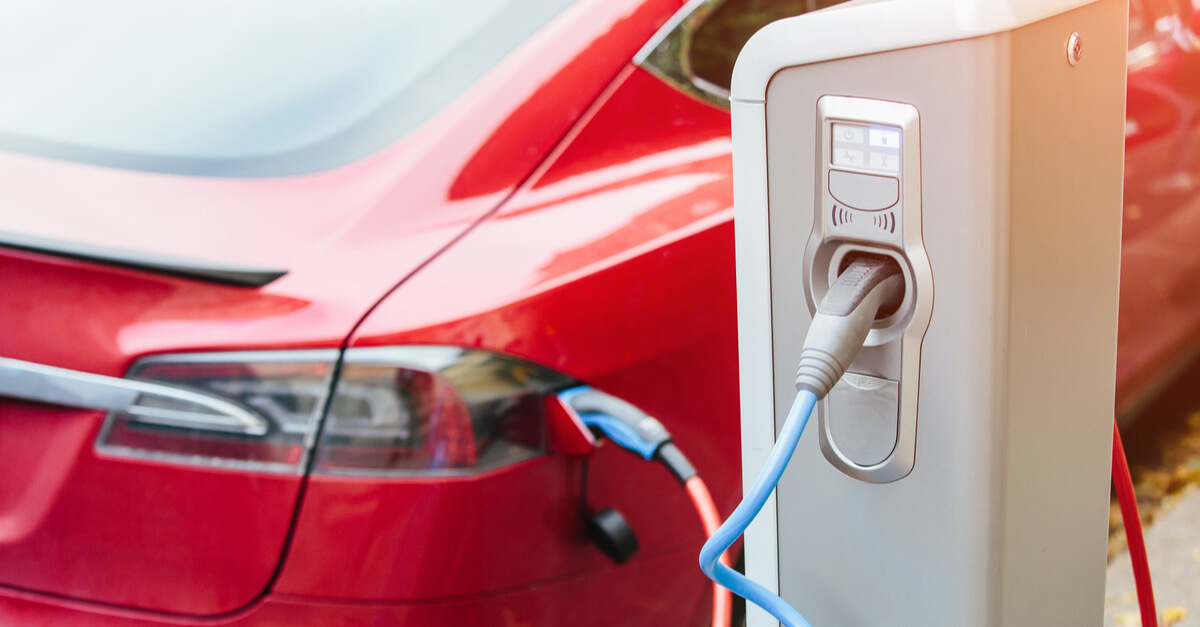 Musk and Tesla may be even smarter than you thought, negative responses to negative rates, and does the US even have an inflation policy?

Anyone who has read Elon Musk’s biography will remember that at one point, after his PayPal days, he needed to borrow and beg from friends to avoid bankruptcy. To become the richest man on the planet in such a short time is testament to his genius as a businessperson and a marketeer.

As Musk announced that Tesla had bought $1.5 billion of bitcoin he did more than just stir up the cryptocurrency market. He may have also pulled off a historic marketing coup.

The $1.5 billion represents less than 1% of the company’s market cap but by adding the rider that Tesla will soon begin accepting bitcoin as payment, they have put themselves front and center as the go-to big-ticket purchase destination for all the newly minted bitcoin rich.

By making this move now, Tesla will be getting a huge leap on their competitors. After years of feeling unloved, the average cryptocurrency holder is given the message - “We understand you and you were right all along”. Companies spend billions every year to create this kind of connection with customers.

Holders of cryptocurrencies (an estimated 50 million) are already attracted to the Tesla brand as they share an affiliation to disruptive technology of the future, but this move could copper fasten a lot of sales for years to come.

Is it a coincidence that last week, the week that they announced their holding, bitcoin was trading at $47,000, the same price of a Tesla Long Range? OK, maybe a bit tin-foil-hat conspiratorial but still, maybe they really are that good at marketing.

Europeans say no to negative rates 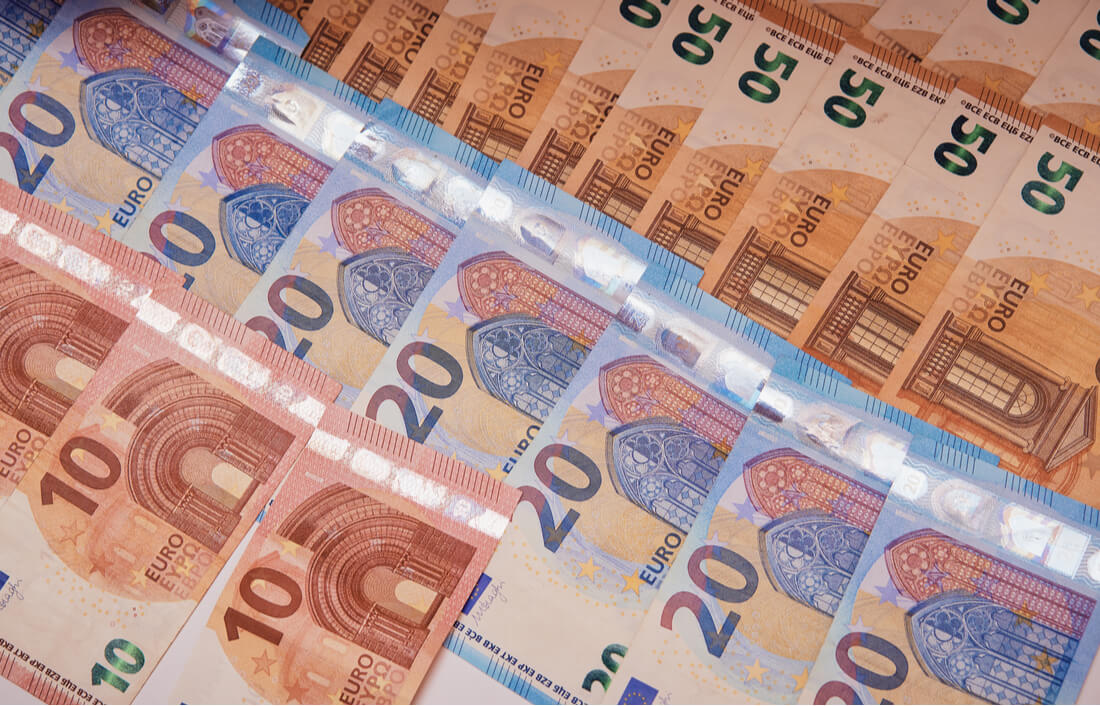 In a recently released survey by the ECB on their cheap monetary policy, there were some surprising results.

Only 10% of respondents felt that zero to negative interest rates were a good thing, and over 50% said the effects were personally damaging. Those surveyed, half of whom came from the Netherlands and Germany, traditionally pro-savings societies, felt that the current ECB policy encouraged housing and equity bubbles and an increase in the gap between the wealthy and the middle class/poor.

This is a serious problem not just for theoretical economists but for the monetary plan as a whole.

The ECB’s remit is to maintain a 2% annual inflation economy, something that it has singularly failed to do for years, despite massive bond-buying and low-interest rates. Their aim during this pandemic is to support a crippled economy and encourage growth as more vaccines are distributed. Laudable but useless if not effective.

If citizens, despite zero returns, continue to only save, hope for a recovery could be dented. A lack of inflation could also have serious effects on the massive levels of debt built up by member countries. One way of reducing the debt burden is to inflate your currency, making the fixed amount of debt easier to service. If this debt can not be reduced through inflation then higher taxation and lower growth could be the end result.

In terms of some responses, it was interesting that some noted the pressure to take more risks with their savings was driven by a fear of huge inflation in the future.

This report may have informed the ECB’s board member Panetta's comments last week when speaking about digital Euro plans.

The ECB are going to have to look at the structures, tax policies, and regulatory framework of individual members a lot closer to get their desired results in the future, rather than just relying on their current 24/7 printing press policy.

In Janet Yellen’s first CNN interview last week since being confirmed as Treasury Secretary, she answered criticisms of the proposed $1.9 trillion Biden relief package amongst other subjects.

As Fed Chair, Yellen’s main interaction was with congressional bodies rather than raw media appearances, and her performance was anything but polished or assured. With eyes darting to written notes under the screen and administration talking points jammed into unconnected sentences, her role as a spokesperson for the Treasury department will need a lot of work.

The takeaway from her piece was that inflation was not a priority. In fact, if anything, the message seemed to be that inflationary concerns in the US were completely incidental.

She countered criticism of the package by detailing all of those who were in need of federal assistance rather than denying the inflationary risks that were inherent in such a package.

It would seem that should the administration be unable to get a compromise agreement in place soon they will push the entire package through a reconciliation procedural vote. Even a cursory look at current US politics would suggest that this will be the eventual pathway.

What was also interesting about the interview, and accompanying coverage was that this administration speaks about the $1.9 trillion as just part of a wider relief package that may be added to later.

Combine this with the ECB’s Lagarde’s recent comments about the danger of halting stimulus too soon and the wall of newly printed money hitting the major economies in 2021 may be unlike anything we have seen before. The strategy of “hedging” is unlikely to be going away any time soon. Welcome to “reasons to buy cryptocurrency 2.0”.

A big week with lots of varying data that could move markets either way. Always look at the bigger picture.

Tuesday - EU ZEW sentiment index. It will follow the morning’s German numbers. Anything is possible in this climate.

Wednesday - US Retail sales numbers and FOMC minutes will be the centerpiece of the day.

Thursday - EU inflation numbers, US employment and just for fun, New Zealand's PPI numbers for Q4 are out. Will be good to see what a functioning economy is doing.

Friday - EU services PMI and US housing data to close off the week.