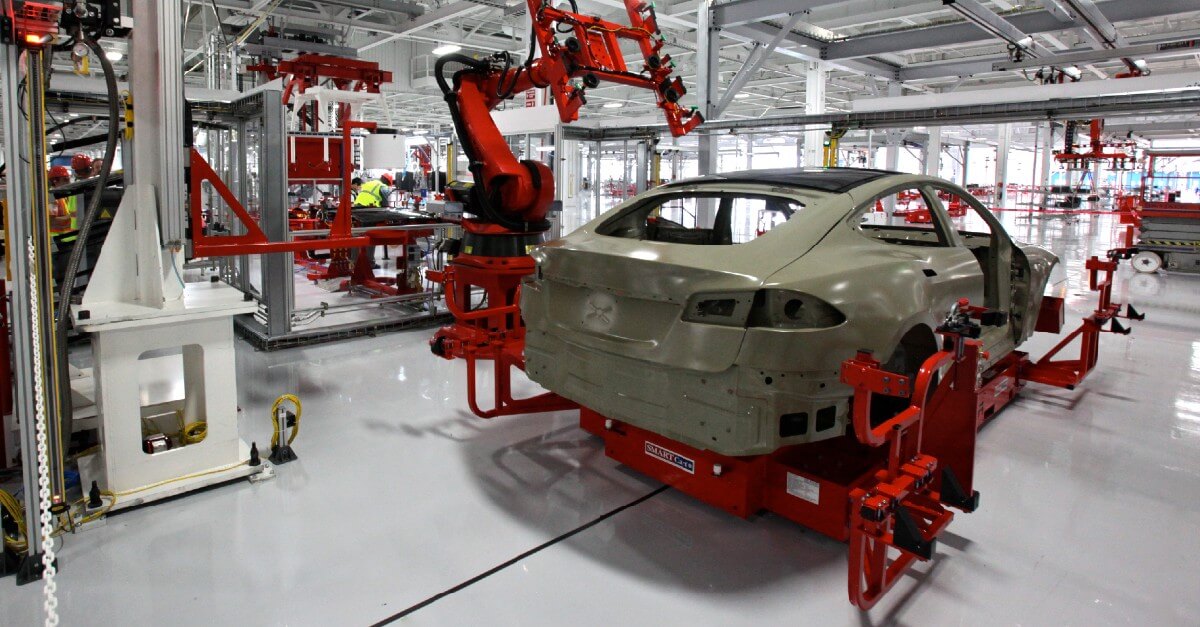 On Monday Tesla released a filing with the Securities and Exchange Commission (SEC) that it had purchased $1.5 billion worth of Bitcoin (BTC) last month. This followed months of speculation covered here at Xcoins, that the company’s founder Elon Musk was considering adding Bitcoin to the company’s balance sheets.

In the filing, the electric vehicle manufacturer listed the purchase as part of an update to its investment policy which also includes gold bullion. The company went on to state it “may acquire and hold digital assets from time to time or long-term”.

Moreover, though not going into much detail, the filing suggests Tesla is gearing up to accept the top-cryptocurrency in the near future which it “may or may not liquidate on receipt”.

Interestingly, the company warns of the negative impact the purchase might have on its financial condition, pointing to BTC’s high volatility. They also point to the intangibility of cryptocurrencies, “under applicable accounting rules, meaning that any decrease in their fair values below our carrying values for such assets at any time subsequent to their acquisition will require us to recognize impairment charges, whereas we may make no upward revisions for any market price increases until a sale”.

Finally, the company also points out the regulatory uncertainty the cryptocurrency space faces in the near and long-term future. This could also risk Tesla’s financial position, the filing says.

The revelation comes after the company’s CEO, Elon Musk, spent months endorsing the space. In December last year, the cryptocurrency market’s number one “memecoin”, Dogecoin (DOGE), a cryptocurrency that began life as a joke, according to its creator, was the beneficiary of several comments made by the billionaire on Twitter, starting with “One word: doge”.

The canine-themed cryptocurrency’s price immediately began climbing following the tweet, setting the stage for what would turn out to be a near 2000% rally to date.

Musk’s tweets were not only targeted towards DOGE. The world’s richest man changed his Twitter bio to #bitcoin just under two weeks ago, after which BTC firmly ended its week-long stagnation.

The series of tweets prompted a study by Blockchain Research Labs, investigating the effect of the Tesla CEO’s tweets on the returns of both BTC and DOGE.

The study found a direct link between some of Musk’s Twitter activity, including the “One word: doge” tweet and the bio change, and recent rallies in both DOGE and BTC respectively.

These two events highlight “the significant impact Elon Musk’s Twitter activity can have on cryptocurrency markets” the study states.

When will it stop?

The real question now is where will it stop? On the news that Tesla had invested $1.5 billion in BTC, the top cryptocurrency’s price rocketed to a new all-time high of $47,131.35, up almost 20% in less than 24 hours.

Several other cryptocurrencies also felt the flight, with Ethereum, the market’s second-largest cryptocurrency by market capitalization, breaking the $1,700 level. The total value of the cryptocurrency market now stands at just under $1.4 trillion.

Tesla now joins the new class of BTC-buying companies, including MicroStrategy and Grayscale Investments, which now collectively hold over 5% of all BTC in circulation. Moreover, PayPal, Visa, Mastercard, MoneyGram to name a few, have all ramped up their cryptocurrency activity recently.

If there were any doubts about BTC’s upwards trajectory appearing to be likely to continue, it seems safe to say they have now been very much put to rest.