The Ascent of Bitcoin 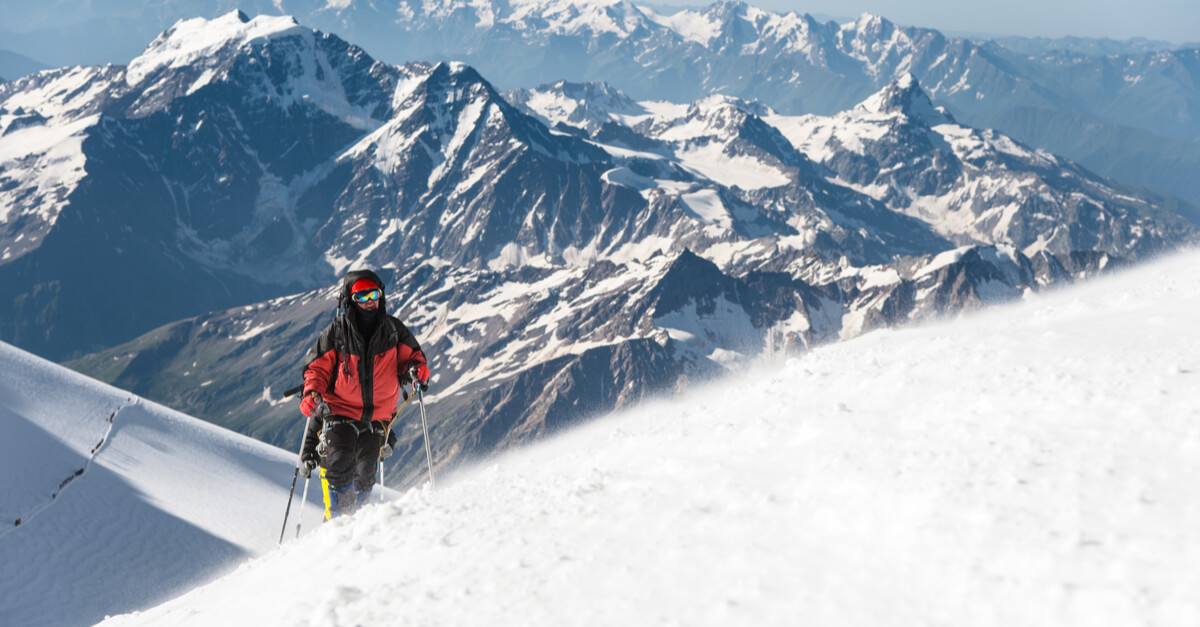 “The Ascent of Money” author weighs in on the history and future of bitcoin, how 2021 will be great for lawyers, the end of the euro may be closer than we thought and how will real estate transition to our new future?

Niall Ferguson, author of the Ascent of Money and a senior fellow at the Hoover Institute has weighed in this week with some compelling arguments about the current and future value of bitcoin. In addition to tracing the notable conversions of previously skeptical economists, fund managers and financial commentators to the cause of bitcoin as a valuable and worthwhile asset, he outlines what bitcoin is and what it can become. “What is happening is that Bitcoin is gradually being adopted not so much as means of payment but as a store of value”, Ferguson explains.

The central argument in his “Bitcoin Is Winning the Covid-19 Monetary Revolution” is that bitcoin is now at a stage when it should be integrated into the US financial system.

This comes in a week when Facebook has announced April 2021 as the expected launch of their digital coin, Libra. (Or is it now called Diem?) and Christine Lagarde, Chair of the ECB, trashed cryptocurrencies as inherently volatile, while at the same time praising a digital Euro.

As bitcoin knocks on the door of $20,000, the idea that it is being spoken about in such circles is a testament to its value. 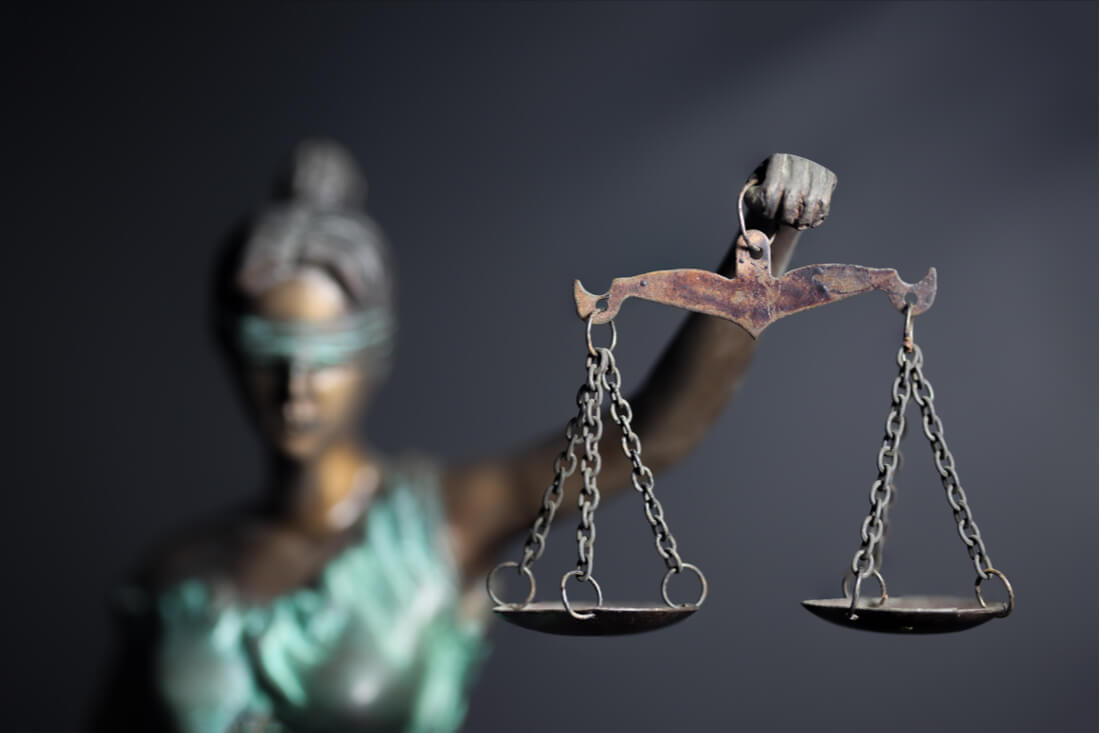 If 2020 was the year of COVID-19, 2021 will undoubtedly be the year of the lawyer. Already, major retail businesses are filing for bankruptcy as hoped for Christmas shopping in Europe has been disrupted by continuing lockdowns. Add to this the many small businesses that provided services to office workers or were reliant on tourism. Throw in the landlords and banks and the courts will no doubt be filled with litigants for some time.

The effect of the pandemic has yet to be properly gauged and the real damage will no doubt be hidden initially by a spending boom after the distribution of vaccines. We expect that many will attempt to return to pre-pandemic business but those days are gone. Adoption of internet shopping will continue by many who previously preferred not to try it, but will now have developed hard to break habits. Employers will have conflicting decisions to make around remote working and existing office leases. A whole raft of new legislation will need to be brought in to deal with the obligations to and responsibilities of remote workers.

The legality of lockdowns and compensation trials will be headline news for time to come and Governments will have to reflect on these contingent liabilities accordingly.

Through all of this case law and refined legislation, we should be keeping a close eye on how it redraws our society. Any weakening of a country's legal framework will lead to political upheaval not to mention currency and trade damage.

With lawyers involved, how could anything possibly go wrong?

The end of the Euro?

We spotted an interesting opinion piece this week from Euronews headlined “Europe's overreach with the recovery fund may spell the end of the euro”. Normally such alarmist headlines, particularly when there is so much else going on would be ignored, but the author is a prominent economist who works for a pro-European integration center-right think tank in Brussels and would not be considered a typical Euro-basher.

In the piece, Dr. Eoin Drea brings up some compelling arguments about future risks for the European project that have been exacerbated by recent decisions regarding the COVID-19 recovery fund and ECB bond issuance.

One argument particularly struck us as plausible as it had a hand in previous economic turmoil in the Euro area. The plan to integrate the banking and capital markets within Euroland is still sitting on a shelf somewhere. Applying one interest rate to all economies that have different underlying financial regulations continues to cause problems and Dr. Drea points out this continuing anomaly.

There is no doubt there are pressures, as always, on European cooperation, and we don't see any real danger to the Euro in the near future but the arguments presented are well worth reading for anyone interested in long-term investing.

Of the many issues bubbling up at the moment in global economies, we noticed a common thread relating to real estate. Real estate is really an asset class of its own as it is the only asset that ordinary people really need. As citizens, we rarely need to own equity or bonds. Housing is different.

The common thread in this conversation is that politicians understand this and can build careers on promising that everyone's kids will be able to afford their own home.

Property investors know the secret to success lies in the taxation environment as governments traditionally offer buyers tax breaks which are then essentially built into the sale price. This approach allows the voters to feel valued while providing extra windfalls for the property developer.

As housing tastes adjust to include home offices and supply continues to be dented, real estate prices will no doubt rise in 2021 but watch out for aggressive pushback from voters whose real income has hardly budged in the last 10 years.

As yields have been destroyed by rising equity prices and negative interest rates become fashionable, pension funds are entering the property market even more aggressively than before. In some instances, they are not even renting out the properties as their aim is to hedge against coming inflation. A response to this may be new approaches to housing by governments whose taxation policies can make a huge difference to real estate valuations.

Just something to consider as we get closer to a new day and a new year.

Everyone is just too tired and anxious these days to put 2020 behind us and the markets are no different. Investors will be closing off their books in the coming weeks and shipping whatever profits (or losses) into next year's books depending on tax laws.