The Bitcoin Cash (BCH) Hard Fork: Here’s What You Need to Know 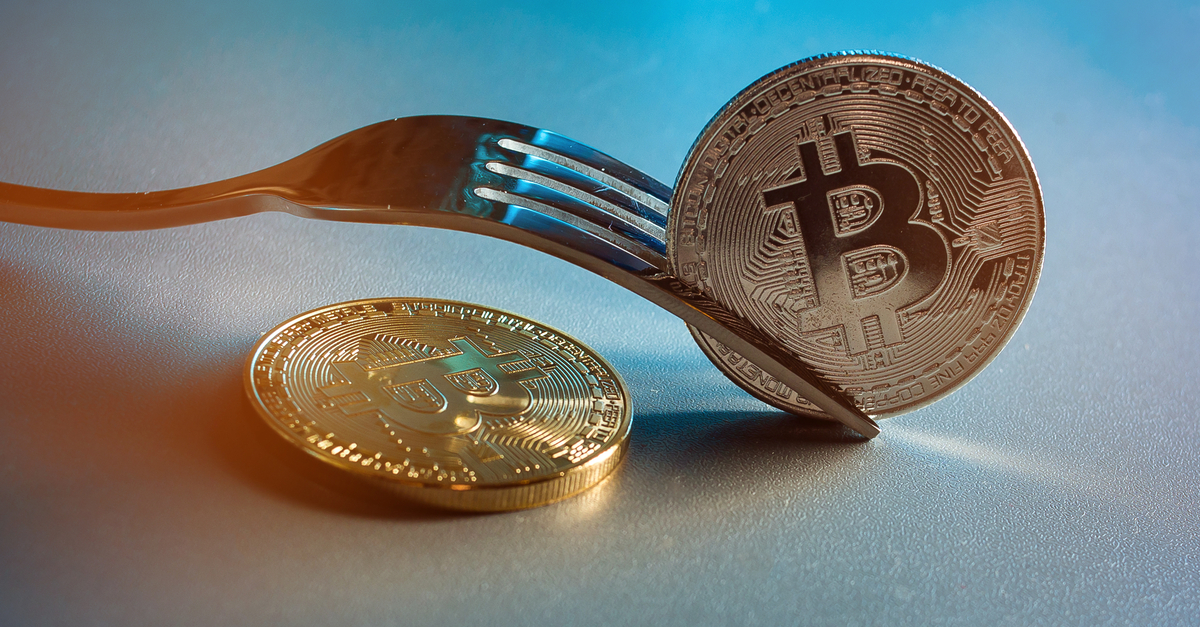 BCH has forked into two new chains, BCHA and BCHN. Can you claim new coins and will your new coins have value?

Bitcoin Cash (BCH) has hard-forked, settling a longstanding difference in the BCH community about the cryptocurrency’s direction.

On Sunday, November 15, 2020, the Bitcoin Cash (BCH) blockchain split into two competing blockchains - Bitcoin Cash Node (BCHN) and Bitcoin Cash ABC (BCHA)—following a major divide in the community over a proposed update on the Bitcoin Cash network, which included a controversial new rule which requires 8% of mined bitcoin cash to be redistributed to BCH ABC as a means of financing protocol development. This was a proposal from the coin’s lead development team.

The network’s miners now have to choose between BCH Node and BCH ABC. Since the split, the BCHN network has raced ahead of BCHA, indicating strong support by Bitcoin Cash miners. The hash rate of BCHA is currently in freefall.

The split is already being heralded as a win for decentralization, the thwarting of an attempt many viewed as a corruption of the protocol in favor of a centralized development team.

How to claim BCH ABC

Whilst the community awaits to see which chain the miners finally choose, many “hodlers” want to know how they can claim their newly created BCH ABC.

The answer to that question will depend on how you have stored your BCH at the time of the hard-fork.

If you were storing your BCH on a hardware wallet such as Ledger or Trezor, there’s mixed news.

Ledger has not yet confirmed how it will support the hard-fork and will wait until it can properly assess the situation. You will have to follow their announcements to keep updated.

Trezor, on the other hand, stated controversially that it would not support the hard-fork until a decision was made by the community, leading to some confusion,  Trezor advised their users to transfer their coins elsewhere if they wished to participate in the fork. However, today they posted an update that due to the community's decision they will indeed accept the fork:

If you were holding your BCH on a third-party software wallet, you should check the current policy of your individual wallet provider towards the BCH fork.

If your wallet provider didn’t support the fork and you possess your private keys, you may be still able to transfer your Bitcoin Cash to a wallet provider that supports the fork.

To do this you will need the private keys for your BCH wallet. Loaded with these keys, you can find a wallet provider that supports the new token created during the hard-fork and import these keys to claim your new tokens. You will then be able to store or move your tokens as you see fit. Here is a general guide on how to import/export private keys to new wallets.

If you take this road, please research the situation with your individual wallet provider carefully. It may be wise to avoid transferring Bitcoin Cash until the situation has stabilized and we urge you to be extra vigilant at this time, as during contested forks, phishing attempts and scams are common.

What will be the final result of this latest fork? Only time will tell, but right now the result appears to be a resounding rejection of centralized management and a win for community management of blockchain.