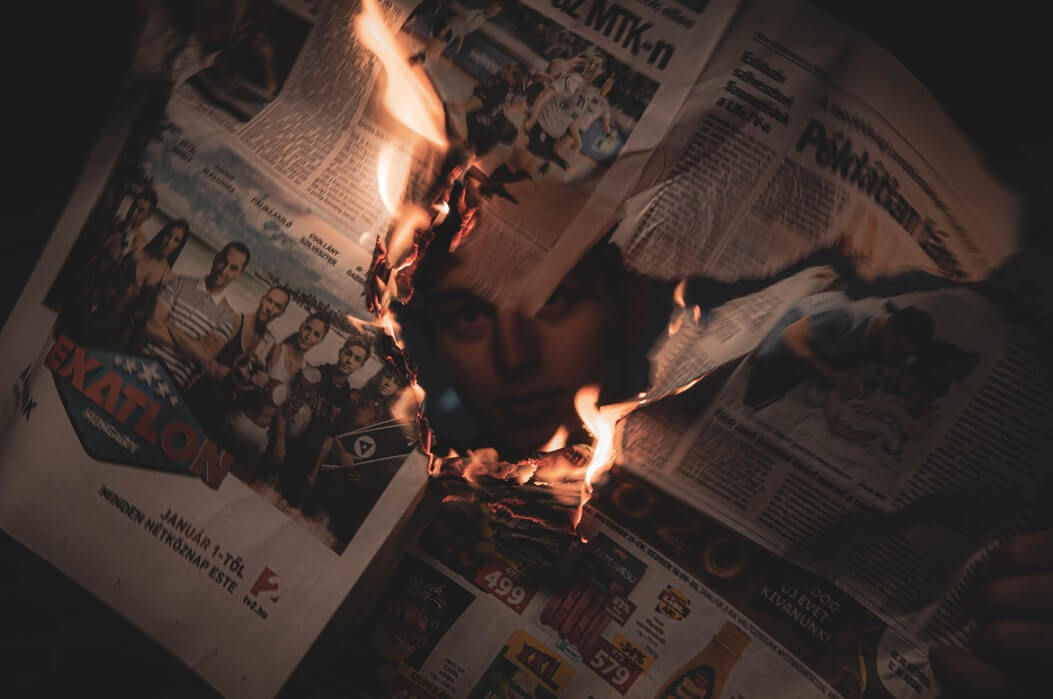 Photo by Balázs Kadlicskó on Unsplash

With 40 million unemployed in the U.S., a global trade war getting hotter, and no sign of a vaccine, the Dow Jones sits above 25,000. At the same time, with a real threat of hyper-inflation, Bitcoin is trading only slightly lower than a year ago. Why?

”Who you gonna' believe, me or your lying eyes?” - Groucho Marx

We all know the stories about cryptocurrencies. They are unreliable or too volatile. They are not backed by governments, so how can we trust them? Well, Bitcoins have been around long enough that those of us who have already bought, know that like any other commodities, they go up and they go down.

The other thing we know is that they aren’t complicated in an economic sense. We have written about this before, how the price reacts to demand and their supply has been predetermined. You can’t say that about many other asset classes. The second thing you can say is that they are safe-haven currencies. When the world is falling apart, more people will want more of them. None of this is reflected in the prices right now. 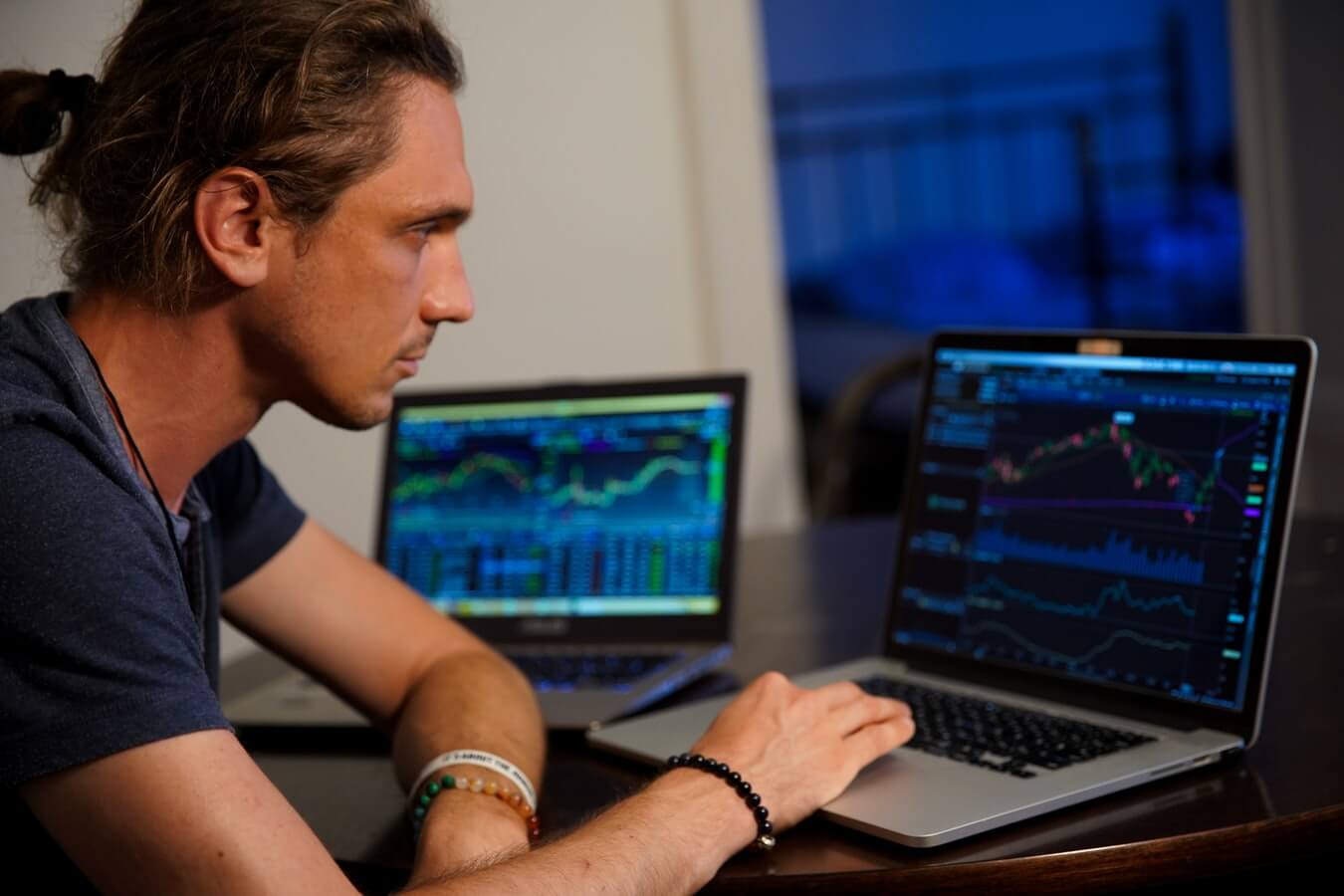 Photo by Adam Nowakowski on Unsplash

Managing your inflation risk - Is the world falling apart?

It might, which is good enough for us. We still have no idea about a second wave or the immunity of this virus. We don’t know how long these lockdowns will go on. The media is full of experts telling us why their industry will be fine, unlike other unfortunates like Hertz, JCPenny, or Intelsat.

The Dow is slowly recouping its losses based on a fear of crystallizing losses. Governments are borrowing (and spending) at historic levels and we are told that inflation will be marginal. None of this makes any sense, just like the property/mortgage boom that ended in 2008. And what were we told then, as we saw our neighbors ordering packing boxes? Everything will be fine. Until it wasn’t. 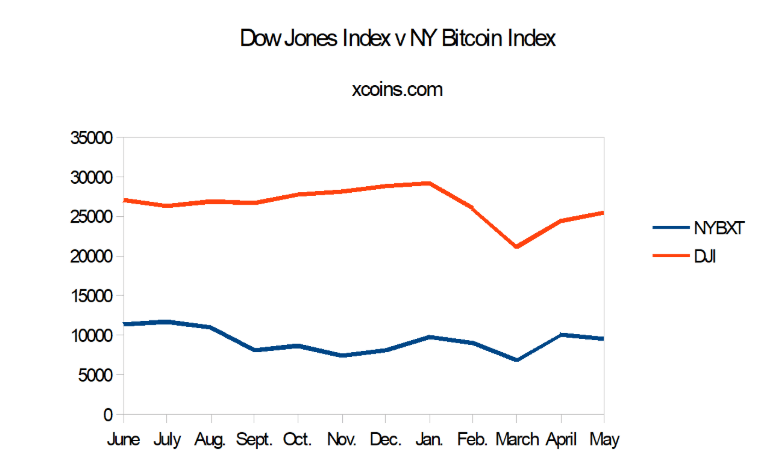 The Reality - What is happening outside the money markets?

In global polling, the world currently has three types of people. Roughly ⅓ of people feel that they don’t fall into a high-risk group and will resume their lives asap. Another ⅓ have said they are concerned but will revisit restaurants and stores if proper precautions are put in place. The final ⅓ make it clear that the next time they will be in a restaurant will be to celebrate getting a vaccine jab.

Add to this global Central Bank rate cutting, definitely not driven by the “everything’s fine” brigade and the ‘God knows what’ unemployment levels we will see once the re-openings have had time to bed down. We won't even mention the terrible U.S. personal spending data.

If That’s All True, What Should We Do?

We should be honest. Similar to before the crash of 2008, there was plenty of reality around that would have allowed us to avoid the crash or at least minimize it. But there were also plenty of “Experts” with too much skin in the game to tell the truth or at least acknowledge the idiocy of their arguments.

We may very well be wrong and we certainly hope we are, but just in case, like the billionaire investor Paul Tudor Jones, we will be keeping at least a portion of our savings in relatively-safe cryptocurrency. Which one? Well, that’s up to you. You can see our article on what crypto investment options you have.