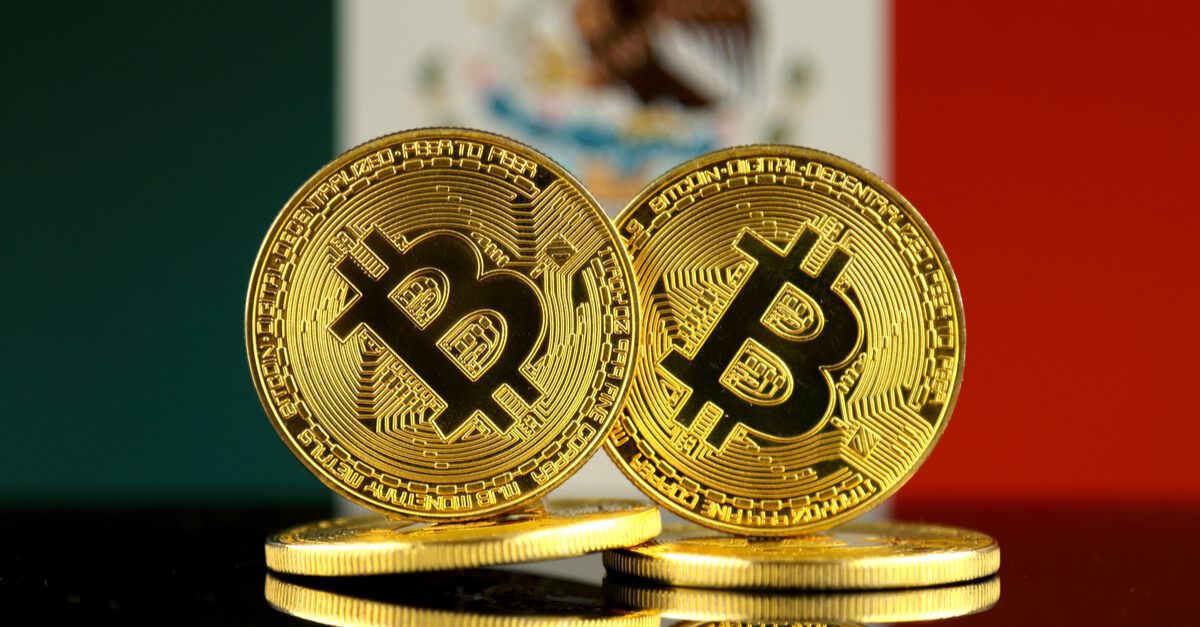 Mexico’s second-richest man has become the latest wealthy individual to invest a large stake in Bitcoin. Ricardo Salinas Pliego, the billionaire business magnate, announced via social media that he has invested 10% of his “liquid portfolio” in the cryptocurrency.

"Many people ask me if I have bitcoins,” he tweeted, “YES. I have 10% of my liquid portfolio invested in it.”

Pliego, born in 1955 in Mexico City, is the founder and chairman of Grupo Salinas, which owns businesses in media, telecommunications, finance, and retail. He has a personal fortune of $11.8bn, whilst he and his family have reportedly earned more than $500 million through dividends from their listed holdings in the past two decades. He is also the chairman of TV company Azteca, the second-largest media company in Mexico. Pliego followed this announcement by asserting that “paper money is worth nothing” along with a video that appears to show several bags of Venezuelan bolivars being thrown into a wheely bin in 2018 amid an escalating inflation crisis.

Interest in Bitcoin continues to grow

This investment move is a sign that Pliego, the 166th wealthiest person in the world, is seeking to diversify his portfolio away from more traditional destinations for liquid funds. The fact that he has chosen Bitcoin as the vehicle to make this move, is a massive sign of confidence in the popular cryptocurrency.

Bitcoin, the largest cryptocurrency in the world, initially saw plenty of interest from early adopters and retail investors. Early Bitcoin backers included the Winklevoss twins, Tyler and Cameron, and Gavin Anderson, one of Bitcoin’s earliest pioneers.

Since then, until recently, it has been seen as being neglected by the mainstream market, traditional investors, and industry leaders in the financial service sector. News that respected elite businessmen such as Salinas Pliego are getting firmly on board with Bitcoin adds to the sense that this is a watershed moment in the industry. Pliego, and individuals like himself, have control of vast amounts of wealth as well as influence in how global conglomerates store their funds, so if they are prepared to move a portion of their liquid assets into Bitcoin, then others will follow.

Pliego’s announcement comes at a time where Bitcoin is looking very strong, from an institutional investment standpoint. Grayscale Investments, one of the first cryptocurrency-based investment funds, announced this month that they now hold $8.35 billion worth of Bitcoin. That means that around 3-4% of Bitcoin’s circulating supply is managed by the fund, which provides investors with a secure way of holding Bitcoin, without having to manage a Bitcoin Wallet themselves.

Fidelity Investments, a much more traditional investment firm, have also recently launched their own Bitcoin fund. MicroStrategy, a business intelligence firm, announced back in October that they have bought $425m of Bitcoin. And finally, in an announcement that potentially dwarves these others, PayPal launched its own global bitcoin platform, allowing its users to buy, hold and sell bitcoin, with the future option to accept Bitcoin for e-commerce purchases (however, we don’t recommend options such as Paypal, as these ways of buying Bitcoin don’t allow you to truly own your Bitcoin, as unlike Xcoins, they don’t give you access to your private keys).

An exciting year ahead for crypto and Bitcoin

In 2020, it seems as if the good news just keeps coming for Bitcoin. High profile investors, traditional investors, and big players in the financial service industry are all on board and fully committed. In addition, the price has risen to approach an all-time high at over $18k, reflecting the current interest in the cryptocurrency and the bullish state of the market.

Bitcoin’s market cap is also standing at around $200bn, a figure which gives it increasing legitimacy and puts it on the radar of traditional investment managers.