To Trade or To Buy, That Is The Question 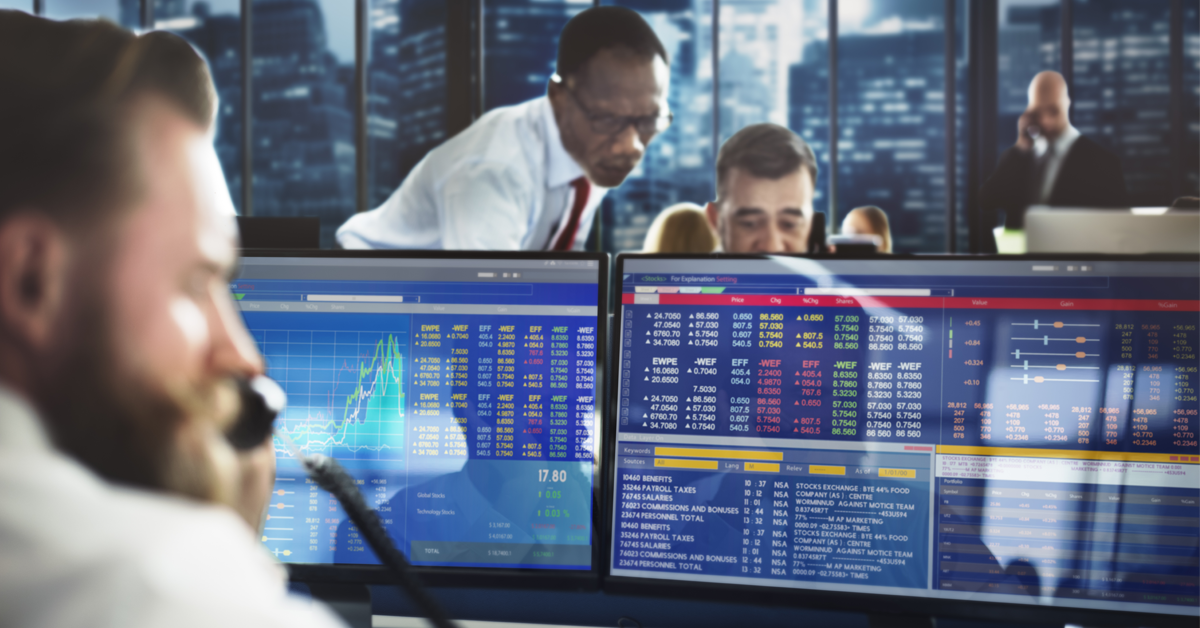 You don’t need to understand the history of Concorde to buy digital currencies, but it helps. In this week’s analysis, we look to Concorde for lessons about cryptocurrency and we revisit the continuing US Dollar slide everyone can’t stop speaking about. The TikTok turmoil is viewed through an international lens, and we answer a very common reader question - to trade or to buy? 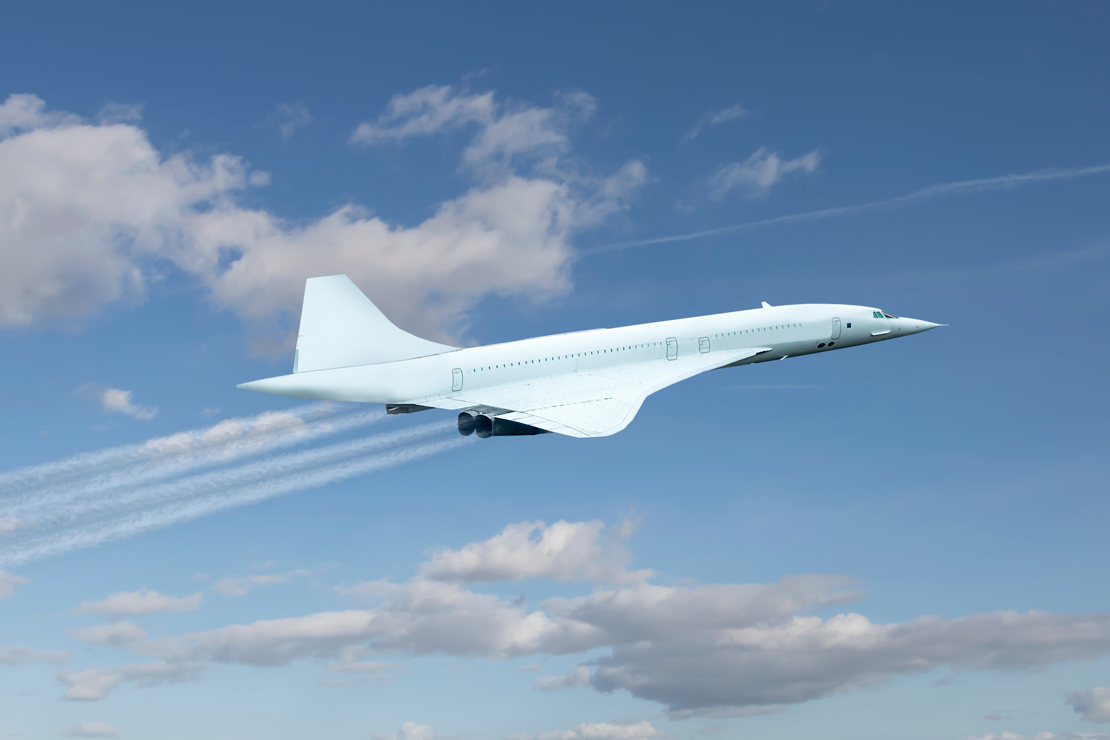 July 25th, 2000 was a horrible day in the history of Concorde, the world's only supersonic passenger jet. Taking off from Paris it flipped, burned, and killed 113 people. All Concordes were immediately grounded pending an investigation and just over a year later it resumed service, touching down early morning in New York.

Concorde made its last flight some two years later citing 9/11 as a contributing factor to its demise.

This story illustrates the myriad events completely beyond our control that can determine success or failure. One aspect of our global pandemic that no one could have foretold is the speed at which retailers are adopting cryptocurrency as a means of purchase.

Travola, a digital currency based travel agency, announced last week that they had added 600,000 new hotels to its roster of cryptocurrency-accepting locations. This represents just one of many examples of businesses, particularly in the tourism and service industry, understanding the need to innovate faster, just to survive.

We would expect as this very young currency alternative gains in increasing popularity, demand will multiply at a much faster rate than originally envisioned.

More demand on a limited issue currency like Bitcoin can only be a good thing in our book.

Everyone seems to be selling the USD these days. Amongst the many commentaries written in the last week we were particularly intrigued by the reputable South China Morning Post analysis on how this time, dollar weakness could be different.

It lays out the reasons for the recent decline in the USD and more importantly, what this can mean for the USD in the future.

We indeed have been banging this particular drum ourselves for the last few months, but our hesitancy remains. Theoretical financial-economic modeling is one thing but behavioral science is something else. The dollar is still the global reserve currency and while Europe and China, to a lesser extent, are biting at its heels, a one-year pandemic alone won’t change that in the minds of global consumers.

A currency is valued by people's confidence in its intrinsic worth. We are well aware of the historical decline of UK Sterling strength, and would argue it has a lot more to fall, but the USD is not ready to go that way just yet.

Our caveat to this requires that US federal efforts to contain the pandemic and reopen the economy are more effective than over the last 4 months. Should it drag on in its current iteration to the end of the year, confidence will be the least of its problems.

President Trump’s administration has demanded that TikTok be controlled by a US-based company and contribute to treasury coffers.

Presently, it is possible to develop an app in Mauritius and offer it to users in Minneapolis with profits determined by popularity. The app business would have been valued in the same way. But what if the product becomes too popular? What if the government of, say, Estonia decided that they wanted a share of the profits and didn’t want their citizens' data to cross their border?

Flip it around. Why should a citizen of South Africa have their data stored in California?

These are questions that have been tackled in trade negotiations for years, most notably in recent US - EU discussions. The “order”, however, that a company should divest itself of a successful asset or face a ban has been rare in the west. Once this box is open it could be difficult to close.

The security arguments relating to the Chinese governments’ access to the data of US citizens and what this data may be used for are all valid. But these are arguments with no obvious solutions. Ordering a foreign company to sell an asset by government decree may not be in the best interests of the future of the internet or any business that operates online.

It would, at the very least, seem a new front has opened up in the escalating US-China war.

Why trade cryptocurrency when it’s easier to just buy it?

Our readers send us lots of questions. Some relate to topics we’ve covered and others suggest topics for the future. The one constant is the requests for advice on an investment strategy.

We have no idea if a particular cryptocurrency is going to go up or down in the next fourteen minutes. However, once you have made the decision to invest, we would certainly have a few thoughts.

Seems like a lot of effort with no guarantee of success if pursued part-time.

If however, you believe that cryptocurrency, as a part of your portfolio, is a good idea in general then you should apply the same logic you apply elsewhere. Ease in.

It is highly unlikely you are going to have the time or luck to pick the lowest price before the asset begins its hoped-for long rise to nosebleed numbers. Once you realize this and still want to invest, then a time-tested strategy is to just ease in gently.

Buy a small amount every month, say $100, or whatever you are comfortable with. If you are unsure which cryptocurrency to go for, mix it up. Choose the top 3 or 5 traded cryptocurrencies and alternate as you progress.

Keep an occasional eye on the prices but don’t let them dominate your attention, you are never going to know exactly when to sell or spend, so don’t waste too much time worrying about it and don’t kick yourself if you didn’t get it right every time. Remember, the market doesn’t know and doesn’t care that you just got married.

Global spikes are getting spikier around the world and a recent report suggests that 31% of those rehired in the US after furlough have been laid off again. We don’t expect the most positive numbers this week and any that are should be eyed with caution.