Top 5 Cryptocurrencies to invest in, in 2019

The Top 5 Cryptocurrencies of 2019

Are you currently contemplating making a foray into cryptocurrency trading and investment? If so, here is a look at the five best cryptocurrencies of 2018 and what makes them stand out among all the other virtual coins on the market.

It comes as no surprise that the original digital currency is still the cool kid on the block. Bitcoin continues to perform well and even though a lot of people are yet to jump on the digital currency bandwagon, most people are aware of bitcoin from its major brand appeal. 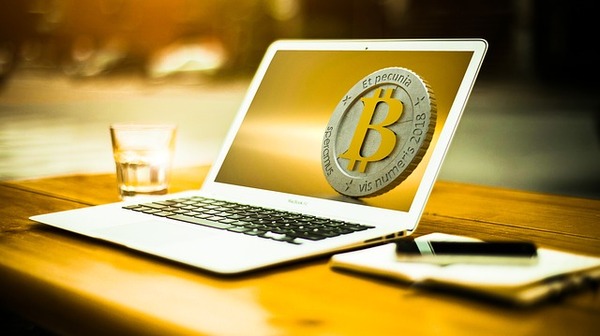 Bitcoin has a very large community of users who buy and trade the currency using peer-to-peer payments. There are currently just over 17 million bitcoins in circulation, with a maximum supply of 21 million available. Therefore, the price to join this lucrative club could continue to rise.

Ether is leading the chase behind bitcoin as the second most popular digital currency. Ethereum is unique in that it provides an open source blockchain platform for users to create "smart contracts".

Simply put, a smart contract provides a conflict-free method of exchanging anything with a value, such as money, shares, or property, without the use of a middleman. It has been argued that smart contracts have the potential to shape the future of business. Ethereum is also the leading blockchain for ICOs and issuance of ERC20 tokens. There are nearly 100 million Ether coins in circulation.

Making up the top three is Ripple. Ripple is built for enterprise use, and offers banks and payment providers a near instant soltion for cross-border payments. The unique selling point for it is that you can instantly convert it to a number of currencies. There are over 50 banks worldwide using the Ripple Interbank Payment Network. 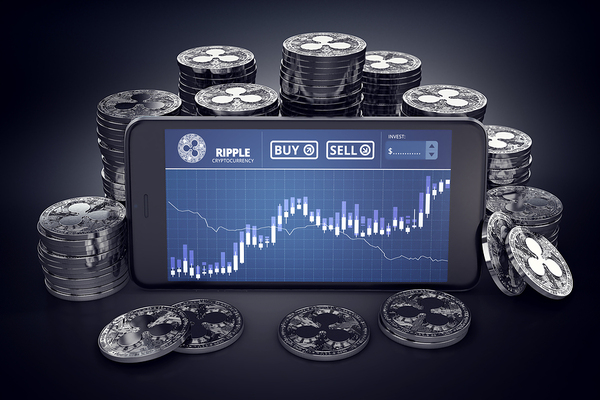 There are a lot more Ripple coins available than the aforementioned currencies, with 39 million out of nearly 100 million currently in circulation. The currency also boasts rapid transaction speeds of 5-10 seconds compared to the usual bank transaction times of between 2-4 days.

Bitcoin Cash (BCC) was created when the Bitcoin blockchain was split in two to make a new digital currency that could accommodate more transactions. Similar, but also unique to bitcoin, the currency provides an anonymous peer-to-peer payments option for its holders.

While Bitcoin Cash enjoys a high market position, it has been argued that because it carries the Bitcoin name, it is more attractive to investors. It has the same of amount of circulating (17 million) and available (21 million) coins as bitcoin.

Litecoin has grown to be a popular digital currency as it offers the same benefits as bitcoin but in a quicker and more cost-effective manner. Thus, many believe Litecoin is the coin that may potentially overtake bitcoin as the number one digital currency at some point.

This belief is demonstrated by Litecoin implementing upgrades to its blockchain before bitcoin, such as the "Segwit" upgrade that is used to address blockchain scaling issues.

As the development of digital currencies continues to grow, these five big hitters are certain to be at the heart of the action. When you are ready to buy Bitcoin, Ether, Ripple, Bitcoin Cash, or Litecoin, why not choose the easiest, fastest way to get it done? Xcoins has a secure, easy-to-use platform, world-class support, and over 25,000 satisfied customers. Want to be one of them? Sign up for free today!