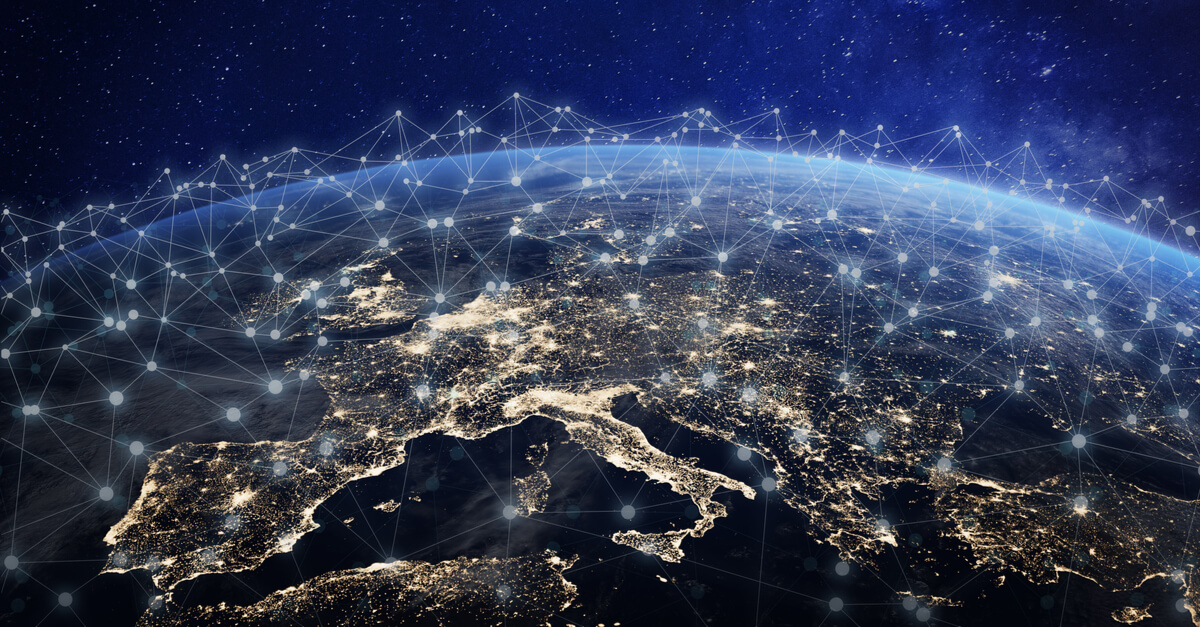 The cryptocurrency sector has been given a boost with news that the leading US banking regulator has paved the way for banks and savings associations to use blockchain.

In a huge breakthrough for Bitcoin, the top US banking regulator has confirmed that national banks and savings associations can use public blockchains and stablecoins for payment activities.

The Office of the Comptroller of the Currency (OCC) has taken the step of publishing an interpretive letter clarifying national banks’ and saving associations’ authority to participate in independent node verification networks (INVN) – such as blockchains – and “use stablecoins to conduct payment activities and other bank-permissible functions”.

Acting comptroller of the currency Brian Brooks said the letter had the effect of removing “any legal uncertainty about the authority of banks to connect to blockchains as validator nodes and thereby transact stablecoin payments on behalf of customers who are increasingly demanding the speed, efficiency, interoperability, and low cost associated with these products.”

The OCC supervises approximately 1,200 national banks, federal savings associations, and federal branches of foreign banks that conduct in the region of 70 per cent of all banking business in the US.

Brooks added that while governments in other countries have built real-time payments systems, the US “has relied on our innovation sector to deliver real-time payments technologies.” He continued: “Some of those technologies are built and managed by bank consortia and some are based on independent node verification networks (INVN) such as blockchains.”

The OCC letter concluded that a national bank or federal savings association may “validate, store, and record payments transactions by serving as a node on an INVN.”

It added that a bank may use INVNs and related stablecoins to carry out other permissible payment activities. “In deploying these technologies, a bank must comply with applicable law and safe, sound, and fair banking practices,” the letter said.

The announcement has been broadly welcomed as a massive boost for the cryptocurrency industry. Circle CEO Jeremy Allaire said the interpretive letter established that banks can “treat public chains as infrastructure similar to SWIFT, ACH and Fedwire, and stablecoins like USDC as electronic stored value. “The significance of this can’t be understated,” he added.

Allaire continued: “Decentralized, permissionless, open-source and internet-mediated software is literally becoming the foundation for not just the US financial system but for the global economy. It also sets the stage for more regulated financial institutions to run blockchain nodes, and even become validators.”

As blockchain continues to become more trusted by banks, institutions and institutional investors the case for holding cryptocurrency grows ever stronger.