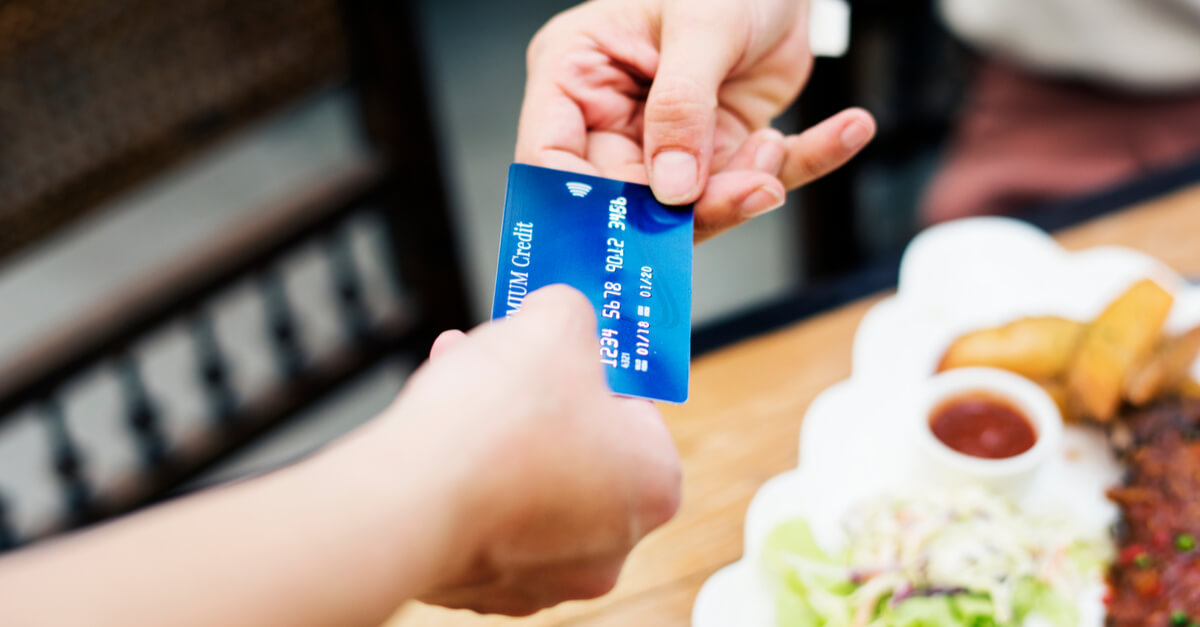 Visa boss says the company wants to play a central role in the development of cryptocurrency, which he says has significant potential in emerging markets where 1.7 billion people are “not banked in the mainstream banking system”. Visa is currently partnering with around 25 crypto players as it seeks to be “in the middle” of cryptocurrency development.

Soon you won’t be able to just use a Visa debit card to buy cryptocurrency, but you may be able to spend your cryptocurrency using the visa network. That’s according to Visa CEO Alfred Kelly who has said that digital currencies could be “running on our network on a more regular basis in future” as he confirmed that the payment company is currently working with around 25 crypto players.

“We are very interested in cryptocurrencies that ultimately become fiat-based,” Kelly said. “We are working with around 25 crypto players already in the world today – we’re facilitating putting a Visa credential into their system where you can convert your crypto-based on a fiat currency and put the funds in a wallet where you can use them anywhere Visa is accepted.”

What’s behind Visa’s move? Kelly explained that the company was keen to find a way of making cryptocurrencies “valuable and useable across our network”.

Kelly’s comments gave a clear signal that Visa is keen to embrace cryptocurrency. “Ultimately, I could see digital currencies running on our Visa network on a more regular basis,” Kelly told CNBC.  “I think it’s a number of years out, but we’re certainly open to any vehicle that helps facilitate the movement of money around the world.”

Kelly indicated that Visa wanted to have a central role in the global development of cryptocurrency. “We want to be in the middle of it and I think crypto can play a role, especially in countries that are emerging markets where there’s a lot of underbanked and unbanked people.”

Kelly said there were around 1.7 billion people in the world that are “not banked in the mainstream banking system”.

Visa is working with digital currency platforms with the aim of providing a bridge between digital currencies and Visa’s global network of 61 million merchants.

Digital currency wallets are looking to use the full range of Visa’s capabilities, including Visa Direct – which, Visa says, makes it easier for consumers to convert digital currency and “push those funds to their Visa credentials in real-time.”

Much of the work is happening through Visa’s FastTrack programme, which aims to help fintech firms, including those in the digital currency space, quickly integrate with Visa’s global network. 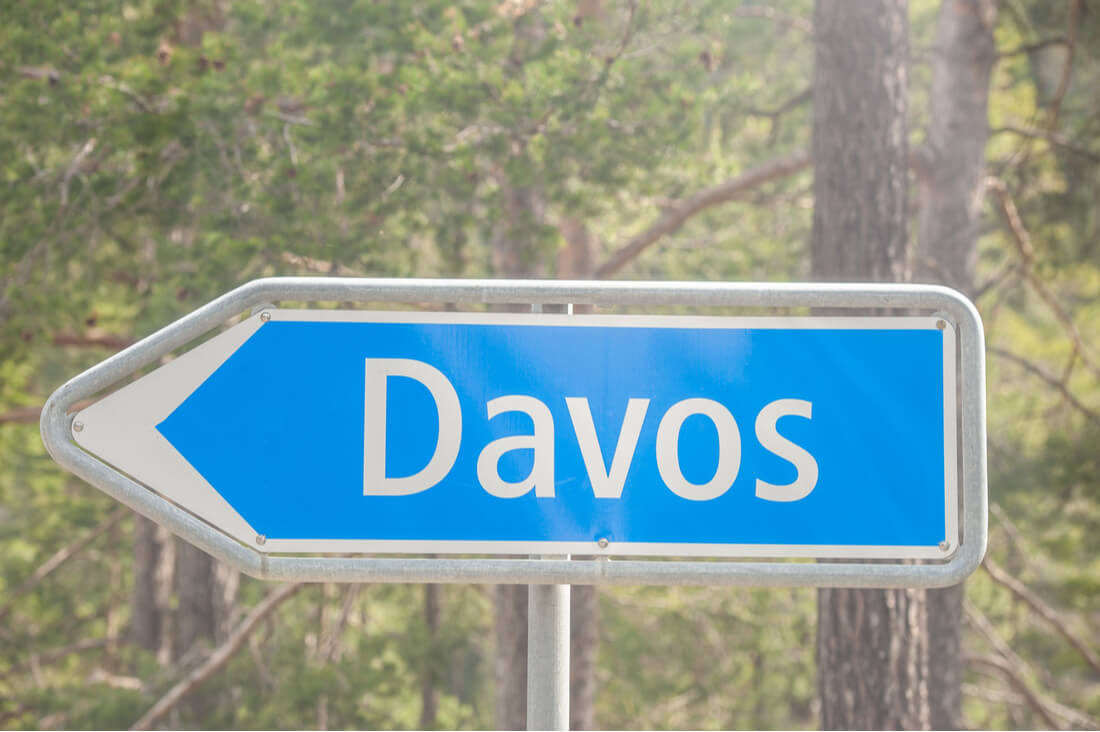 Visa has collaborated with the World Economic Forum to produce cryptocurrency policy recommendations for central banks.

Last year, Visa made an investment in Anchorage, a company building security infrastructure for the digital currency ecosystem. The company has said its research team is currently “focused on new mechanisms to improve scalability and enable offline digital currency transactions”.

Visa acknowledges that policy leaders and regulators continue to have questions and concerns about digital currencies, specifically in relation to issues ranging from consumer protection to “payments resilience”.

In a recently published article outlining its approach to digital currency, Visa said: “We believe the best way to address these concerns is by working closely with leading companies and the public sector. As part of this public sector strategy, Visa has been engaging with policymakers and global organizations to help shape the dialogue and understanding of digital currencies.”

This has included work with the World Economic Forum and collaboration on a set of policy recommendations for central banks exploring the concept of Central Bank Digital Currency (CBDC).

What’s the rationale behind Visa’s approach? The payments company has summed up its strategy thus: “We believe that digital currencies have the potential to extend the value of digital payments to a greater number of people and places. As such, we want to help shape and support the role they play in the future of money.”

In a recent interview with Forbes, Visa’s SVP global head of fintech Terry Angelos said one of the most significant developments at Visa in recent years was the way in which it had evolved to become a “network of networks”.

He added: “In that context, although we don’t do this today, we would think of interoperating with a blockchain network that we don’t control as being no different than a third-party real-time payments platform.”