What Do the Proposed New Wallet Rules Mean for You? 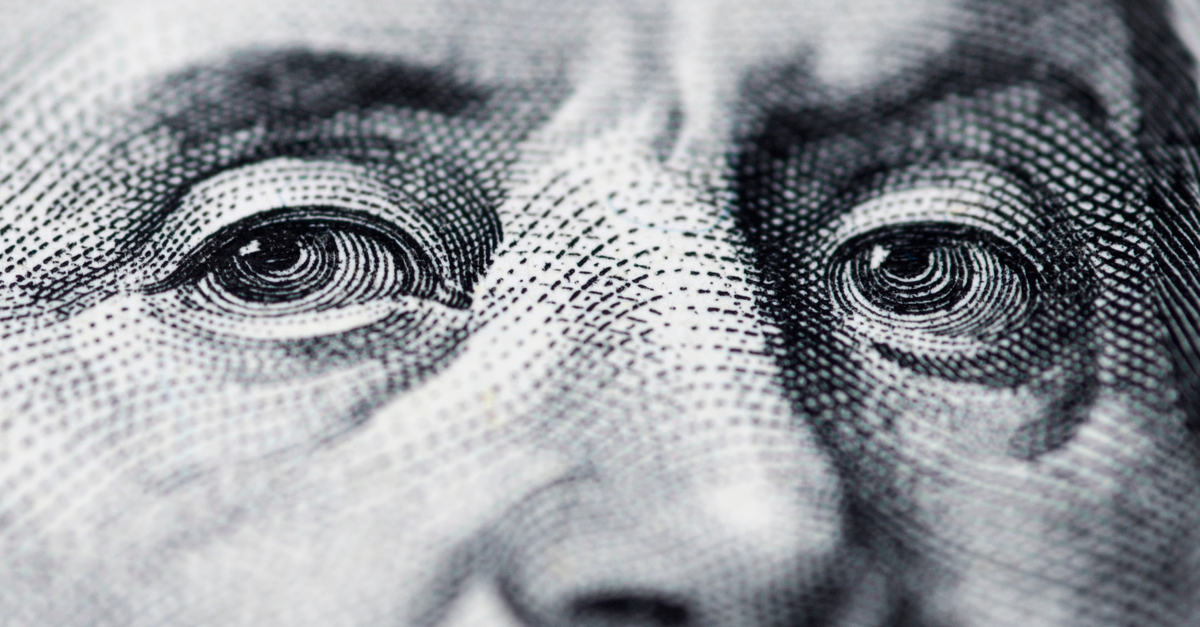 Controversial proposals in the US could mean cryptocurrency exchanges are forced to collect identity data about people who use ‘self-hosted’ crypto wallets.

The proposals – announced by the US Department of the Treasury’s Financial Crimes Enforcement Network – have caused considerable concern with many concerned about the potential for serious problems including millions of Americans having their privacy compromised.

In addition, it has been claimed that the proposed regulation could affect the ability of law enforcement to do its job effectively as well as the competitiveness of US companies in what is an emerging technology sector.

The proposed regulation would require cryptocurrency exchanges to collect identity data about transactions involving self-hosted cryptocurrency wallets or foreign exchanges. It would also require them to keep that data and turn it over to the government in some circumstances, for example, when the dollar amount of transactions in a day exceeds a certain threshold.

The EFF speaks out

An article published on The Electronic Frontier Foundation (EFF) says the proposal “appears designed to be a midnight regulation pushed through before the end of the current presidential administration, as its 15-day comment period is unusually short and coincides with the winter holiday.”

It added: “The regulation’s authors write that this abbreviated comment period is required to deal with the ‘threats to United States national interests’ posed by these technologies, but they provide no factual basis for this claim.”

The EFF has expressed a number of initial concerns about the proposed regulation:

According to a report by Coindesk, under the proposals, users who want to send cryptocurrencies from centralized exchanges to a private wallet would need to provide personal information about the wallet owner if the amount sent is greater than $10,000 in one day. The report added: “The exchanges would also need to submit and store records involving such transactions with a total value over $10,000 in a given reporting period, or just maintain records for transactions over $3,000.”

In a press release, the US Treasury said the rule would close “loopholes” around virtual currency transaction reporting. 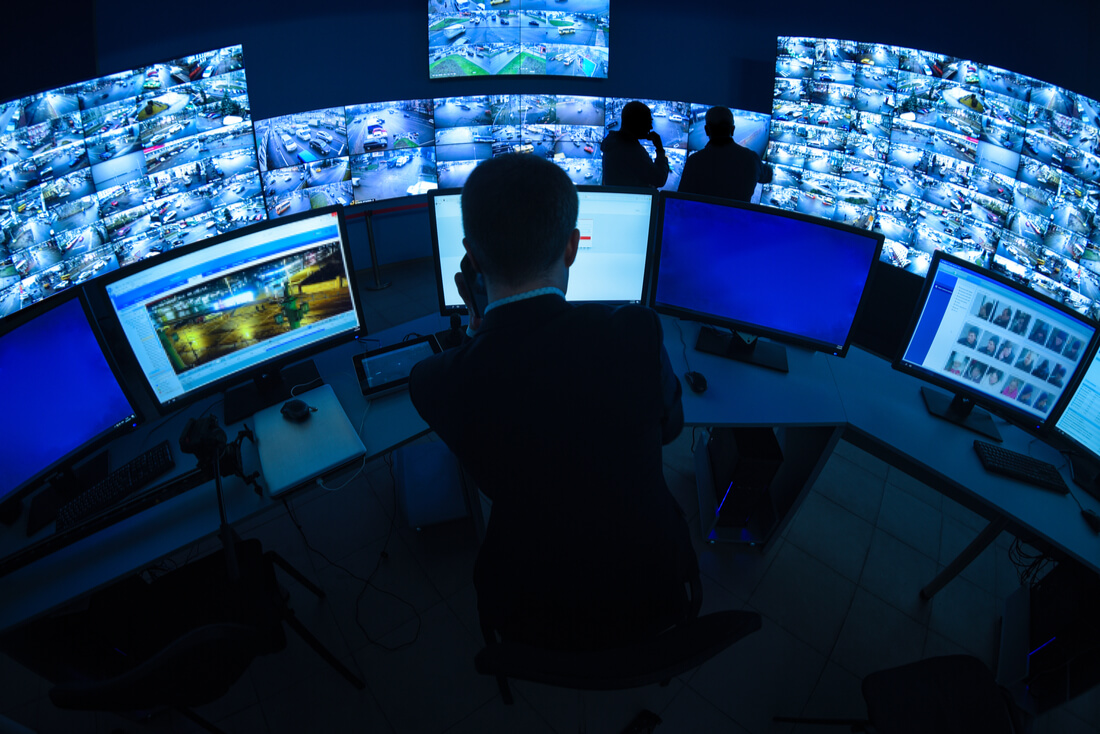 Marta Belcher, a civil liberties and technology attorney, has said that “one of the most important things about cryptocurrency is that it imports the civil liberties benefits of cash into the digital sphere by allowing for anonymous transactions.”

In addition, Davenport said law enforcement efforts are “actively harmed” by the proposed rules. He added that the more hoops that US exchange users must jump through, the more the likelihood that those users think twice before using those exchanges to do their illicit activity. And it is exactly the use of these regulated exchanges that “allows law enforcement to make arrests and successfully prosecute bad actors”, Davenport claimed. He concluded by saying the proposed regulation would jeopardize the competitiveness of US companies in an “important emerging technology sector”.

As the news of the proposed rules continues to be digested, now is a better time than ever to consider the type of wallet you use to store your cryptocurrency. Here at Xcoins, our recommendation remains that you should choose to store your cryptocurrency in a wallet that only you own the private keys to. If you fail to do this, you don’t truly own your cryptocurrency and you run the risk of losing access to it if the company or organization responsible for your wallet runs into trouble. Here at Xcoins, we’ll be watching the developments closely and keeping you informed every step of the way.