What Does the Ripplie Lawsuit Mean For Cryptocurrency? 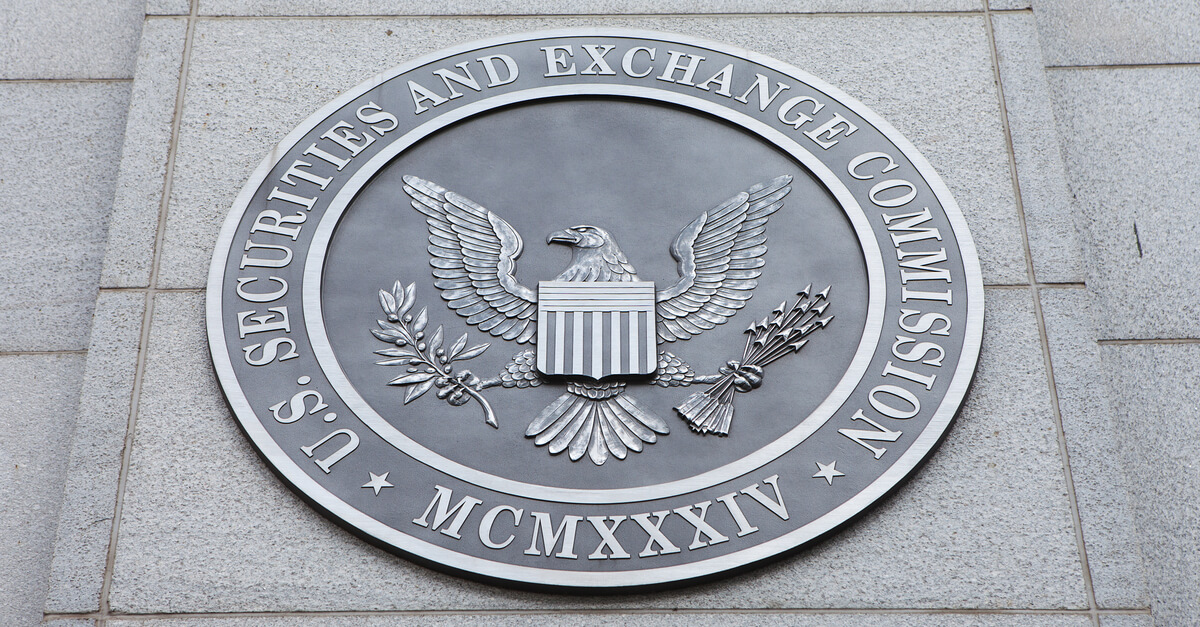 In the complaint, the SEC alleges the sale of XRP tokens dating back as far as 2013 to raise funds for the company, had been unregistered sales of securities to investors in the US and internationally. It further alleges that both Larsen and Garlinghouse promoted and executed the sale of over $600 million worth of the XRP token that both had personal ownership of.

XRP trading has been impacted by the news, with its price losing over 60% of its value on the announcement, though its prices have since returned to above early November levels.

Several of the world’s largest exchanges, including Xcoins, have halted trading of the token pending the result of the case. The news comes after a multi-year wrangle over the issue of whether XRP is a security.

In this article, we examine the details of the complaint and what it might mean for Ripple stakeholders. We also explore the immediate reaction and the likely impact on the cryptocurrency industry as a whole.

According to the SEC, Ripple Labs, Larsen and Garlinghouse benefited to the tune of $1.3 billion after selling XRP tokens owned by the two and the company to investors in unregistered sales of securities. The alleged crime hinges on the SEC’s classification of XRP tokens as securities, something that is debated by Larsen, Garlinghouse and several voices in the community. For a cryptocurrency to be considered a security according to the SEC, the cryptocurrency must provide the investor/purchaser with the anticipation of “future profits from dividends, revenue share, or market appreciation”. The SEC argues that as the sale of XRP tokens was used to procure investment and other non-cash considerations such as labour and third-party services, those investors, labour and service providers would anticipate value from those tokens as compensation. This, the SEC argues, is enough for XRP to be classified as a security.

However, Ripple Labs, Larsen and Garlinghouse disagree. They suggest XRP is no different to any other cryptocurrency like Bitcoin or Ethereum, as, despite large quantities of the token being held by the company and the two, Ripple’s protocol is open source and fundamentally decentralized. In both cases, the SEC considers Bitcoin and Ethereum “too decentralized” to be classified as securities. Ultimately, it could be the Court in the Southern District of New York that settles this debate, but the two parties have agreed to a pre-trial conference on February 22nd 2021 to see if any common ground can be found. Nevertheless, whilst they fight it out on the legal battleground, the news is already impacting Ripple’s stakeholders.

What does this mean for Ripple’s stakeholders? 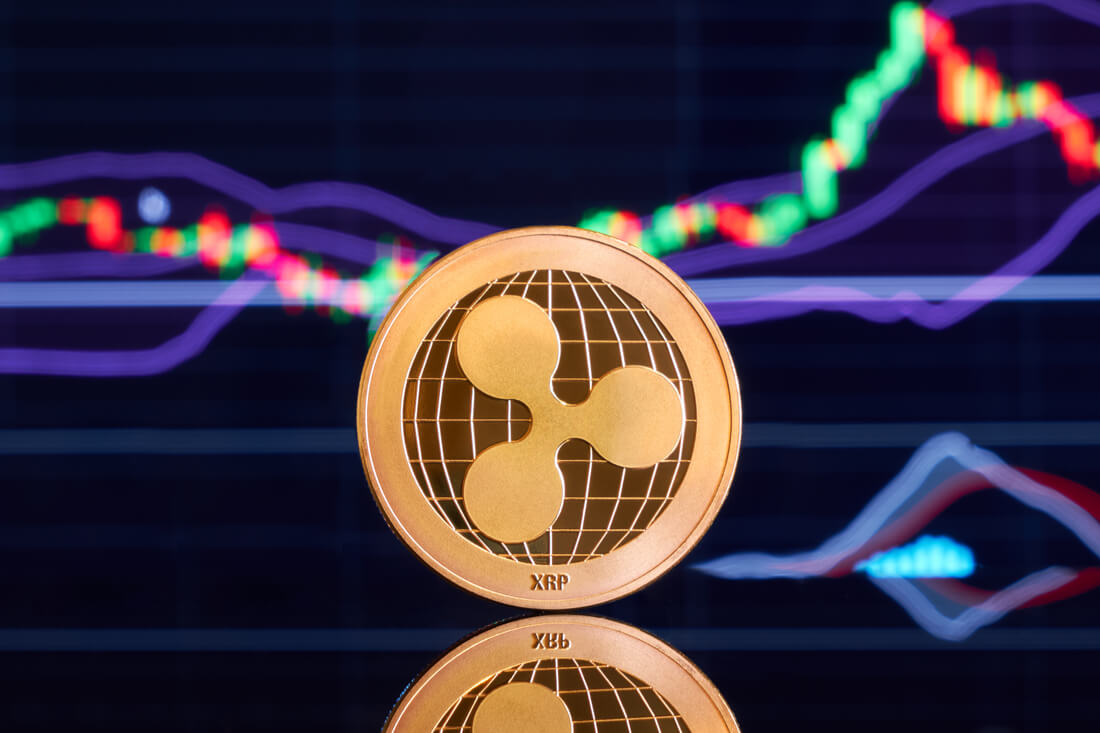 If the SEC wins the case, Ripple Labs partners based in the US who received XRP tokens in exchange for investment or services may be complicit in the exchange of unregistered securities and could face fines. A large number of potential US partners Ripple tried reaching out to already turned down any association due to the lack of a legal framework. Furthermore, those partners and Ripple’s investors would see their tokens rendered untradeable in the US.

Cryptocurrency investment fund Grayscale, for example, has decided to divest itself of over 1/3 of its stake in the token and terminate its XRP Trust. Interestingly, Grayscale is allowed to invest in securities as the firm is fully SEC-regulated and caters to institutional and accredited investors so this decision is particularly noteworthy.

However, not all stakeholders are acting immediately. One of Ripple’s largest partners, MoneyGram which Ripple Labs invests in, has said it will take a “wait and see” approach and does not currently see any negative impact from the SEC’s filing. Moreover, some of XRP’s supporters remain confident that the court will decide against the SEC, with some even buying more of the token at what they consider “cheap” prices.

The SEC has form for pursuing and taking down big cryptocurrency projects and companies that it considers in violation of the rules. Their most recent victim being Telegram’s TON token which the company abandoned after a lengthy battle. But Ripple’s history and prospects far exceed that of the TON project, and if any court rules in favour of the company, the multi-year debate as to whether or not XRP is a security, will finally be settled.

Holders of XRP will be holding their breath until the verdict of the court is reached. The value of the token has stabilized at healthy levels so the judgment will likely lead to significant price movement in one direction or the other.

Risk-averse investors may wish to quit while they are ahead, there are clearly enough XRP acolytes still willing to carry the baton onwards to keep the price above water. They will likely be hoping for the price to pop if the verdict is in Ripple’s favor. The cryptocurrency community will be watching closely, but most can sleep easy as the SEC has already determined that cryptocurrencies such as Bitcoin and Ethereum are not securities.

One way or another, Ripple, Ripple’s stakeholders and the SEC will soon be able to move on.