What Explains The Current Surge in Interest in Bitcoin? 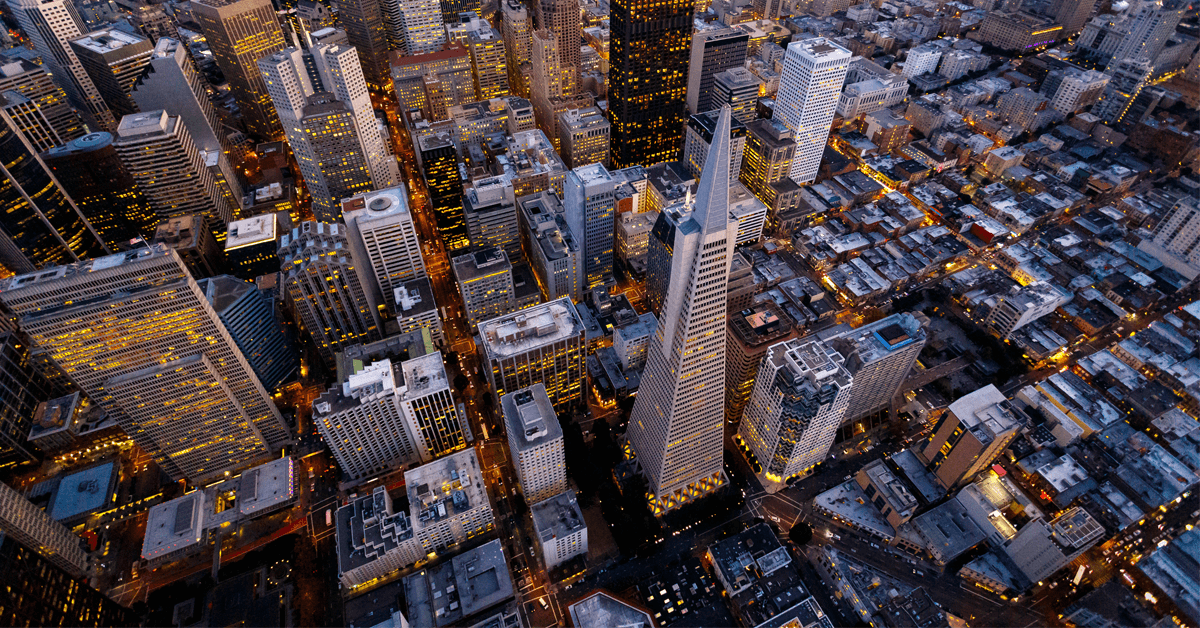 With a doubling in the value of Bitcoin since March, we look at some reasons for this and what it may tell us about the future of cryptocurrency.

What caused Bitcoin to double in value since March?

In the middle of March bitcoin (BTC) was traded at just above $4,000 but let's assume you bought some at $5,500 in the following days. Now bitcoin is trading around the $11,000 level. Not a bad return in a crazy time.

During the same period Apple (AAPL) also doubled, as did Facebook (FB) so let’s look at the reasons why this happened and what lessons it might teach us for the future.

We have identified three possible explanations for the jump, some obvious, some not so much. Of course, these hypotheses don’t preclude other reasons but in macro terms, they may give you a framework for thinking about the future.

According to a recent JP Morgan report, sovereign bonds trading at negative yields, adjusted for inflation, have doubled over the last two years to $31 trillion. This process accelerated over the last six months, and more is on the way as governments continue their buying spree in an attempt to introduce new money into the system.

As the hunt for yield assets intensifies, the result has been a greater acceptance of cryptocurrency as part of an investment portfolio. Similar to gold, or indeed any other currency, there are no annual returns that you may expect from holding a normal treasury bond or stock. In a world of little or no yield, traders will either increase their risk appetite or look for safe havens, paying the price for doing so.

In a glimpse of the future, the Bank of England recently inquired of UK banks about their preparedness for handling negative interest rates.  Essentially this would mean new mortgage applicants would be faced with the possibility of paying back less than they had borrowed.

The result of this negative yield world will be a steady increase in high yielding junk bonds and more aggressive involvement in non-yielding assets like gold, cryptocurrencies, and possibly 100-year treasury bonds. We know which one we would prefer to hold. 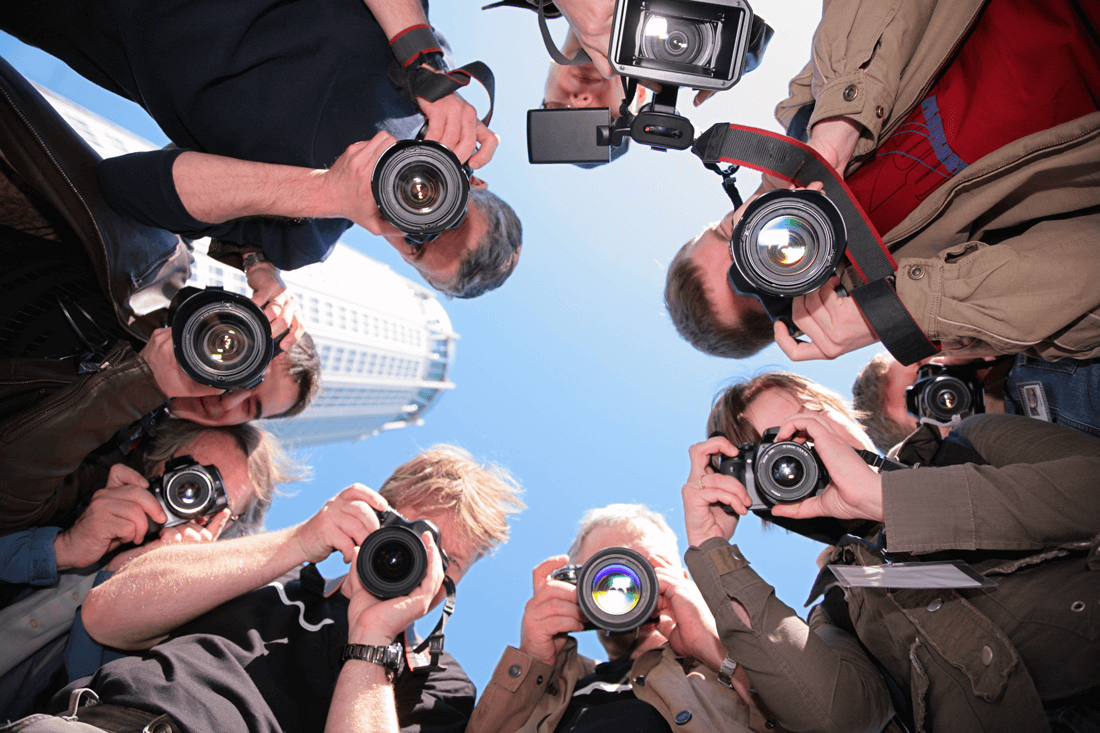 This month we saw Square announce that they had converted $50 million of their cash to bitcoin while at the same time, the Social Capital Fund founder argued on CNBC that holding a percentage of your portfolio in cryptocurrency just makes prudent investment sense.

Last month came the news that the first digital bank had been founded in the US and around the world, the EU and China progress their well-reported plans for entering and regulating the digital currency sector. Unconfirmed rumors are circulating this week that Bank of America is set to announce a partnership with Ripple (XRP).

In the early days, cryptocurrency was a niche asset fawned over by tech titans and the coding literate of the world. It suffered a bump after a speedy rise and fall in bitcoin prices in 2018 and the naysayers piled in arguing about its inherent instability. This instability is a nature of its niche presence as an asset class and as more buyers emerge things should settle down.

Gold is good but cryptocurrency is better

As governments continue to pump fresh fiscal stimulus (“printing” cash, to you and me) into the economy, the threat of inflation has only intensified. Cash, as a store of value, will be decimated by inflation in the coming years and like water, will find its way into lots of different cracks and grooves.

The Stock market was the initial beneficiary of this search for a hedge against rising inflation but this was the lazy approach and gold soon hit an all-time high in August, breaching $2,000.

The physicality of gold soon became a problem as planes were grounded and delivery issues arose. The larger investment banks like Goldman Sachs and Merrill Lynch begin announcing new trading desks in cryptocurrency in response to client demands for effective hedges against inflation and market uncertainty.

Those who needed further convincing soon saw the value of the USD fall instead of rising on global uncertainty. This is not how things normally happened. New circumstances demanded new solutions.

The cryptocurrency project is just that, a project, but a relatively successful one. As more and more investors recognize it as a viable asset class, its future should become more assured.

An eclectic week of data with our main focus on the US, EU, and Germany.