What the Fed’s New Strategy Means for Crypto 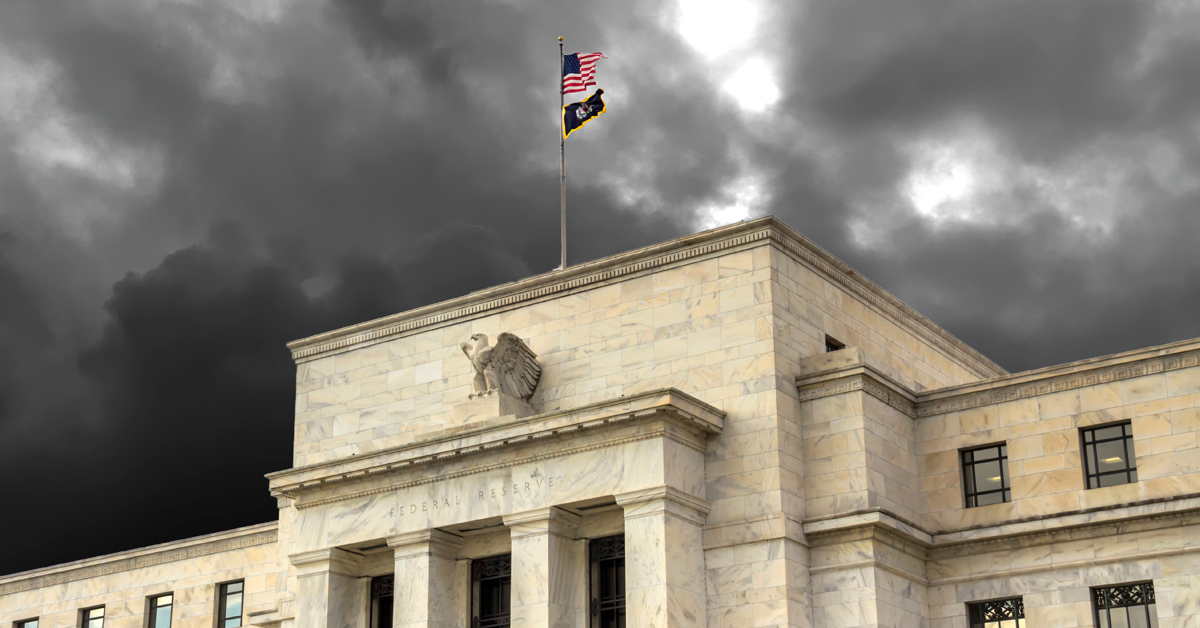 In this week’s analysis, a Brexit trade deal looks even less likely, the Fed changes its focus on inflation and employment, the Ryanair CEO remains consistently uninformed on cryptocurrency and the interim report on Neobanks disappoints.

Brexit trade deal in the rough 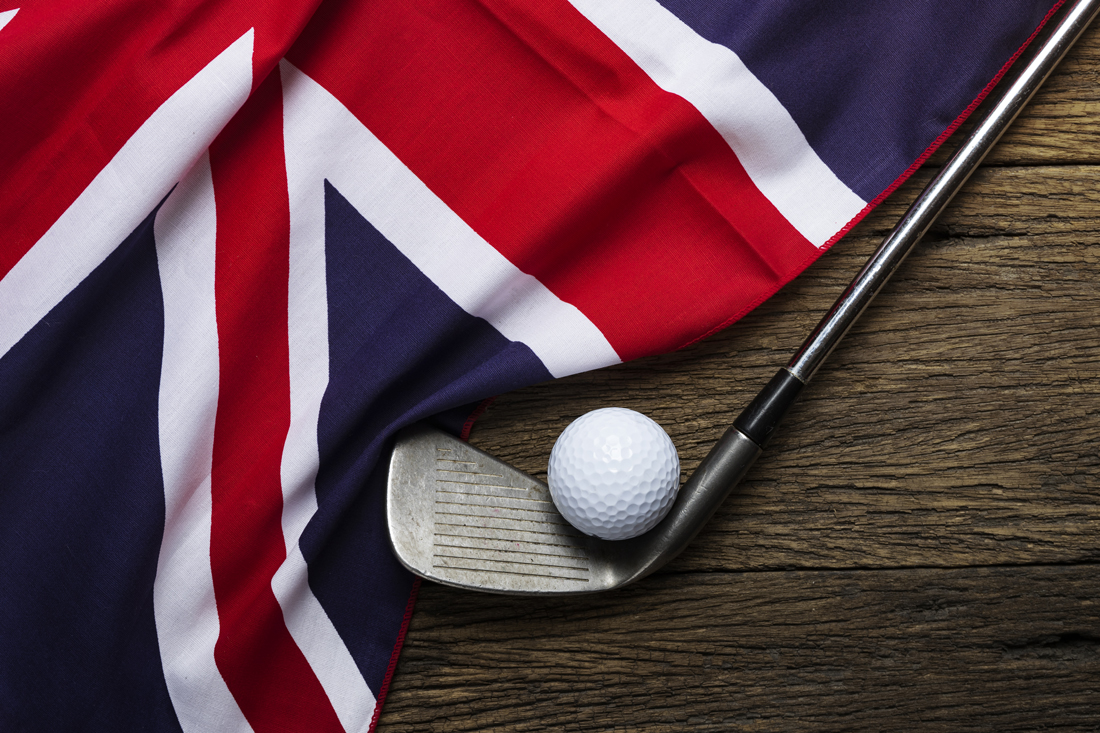 For several weeks, reports from the negotiations between the UK and EU representatives have been getting gloomier. The aim of completing a trade deal before the December 2020 deadline looked unlikely. In fact, the deal really needed to be agreed well before then as EU governments would be required to ratify the new agreement.

In the absence of an agreement, the UK and the EU would find themselves from January 1st 2021, having to trade on WTO terms. WTO terms are essentially the absolute basic terms you need to satisfy to get your goods from one area to another. They are cumbersome and expensive. They are never a long term plan. But everyone had hope that something, anything, could be agreed to avoid this fate.

Then the EU Trade Commissioner decided to go golfing.

Last week it emerged that the sitting EU Commissioner had attended a golf dinner in the west of Ireland and by doing so, broke a number of pandemic quarantine rules. By last Wednesday he was gone, along with any hope of Brexit Trade deal progression. His replacement has yet to be announced and is unlikely to be confirmed anytime soon.

Whilst the talks will continue, a major player has been sidelined and we expect the British Pound to continue its slide to mediocrity. Time to switch out of Sterling.

The Fed’s Chairman Powell unveiled a new strategy at last Thursday's Jackson Hole virtual conference for the future management of the US economy. To regular readers, you will be aware that the Fed has a sometimes conflicting mandate, relative to other global centers. It is required to:

Maintaining stable prices, i.e. inflation, has been a cornerstone with the target of 2% per annum being in place for decades. Chairman Powell has announced that whilst they will retain the target of 2% they will actively encourage inflation for the foreseeable future. In essence, the Fed has no intention of raising interest rates from their near-zero level anytime soon.

Additionally, the Fed’s approach to unemployment would be tweaked. Deviations from maximum unemployment would no longer guarantee a policy response but would leave the Fed some room to make an assessment of any shortfalls and react in a more context-dependent way.

This speech was flagged as a major shift in Fed thinking and essentially backs up our notion that inflation is no longer just coming but welcomed. It also added to the continuing slide in the US dollar.

For those with cryptocurrency, the “cost” of holding crypto is now essentially zero. Time to get out of cash if you haven’t already. 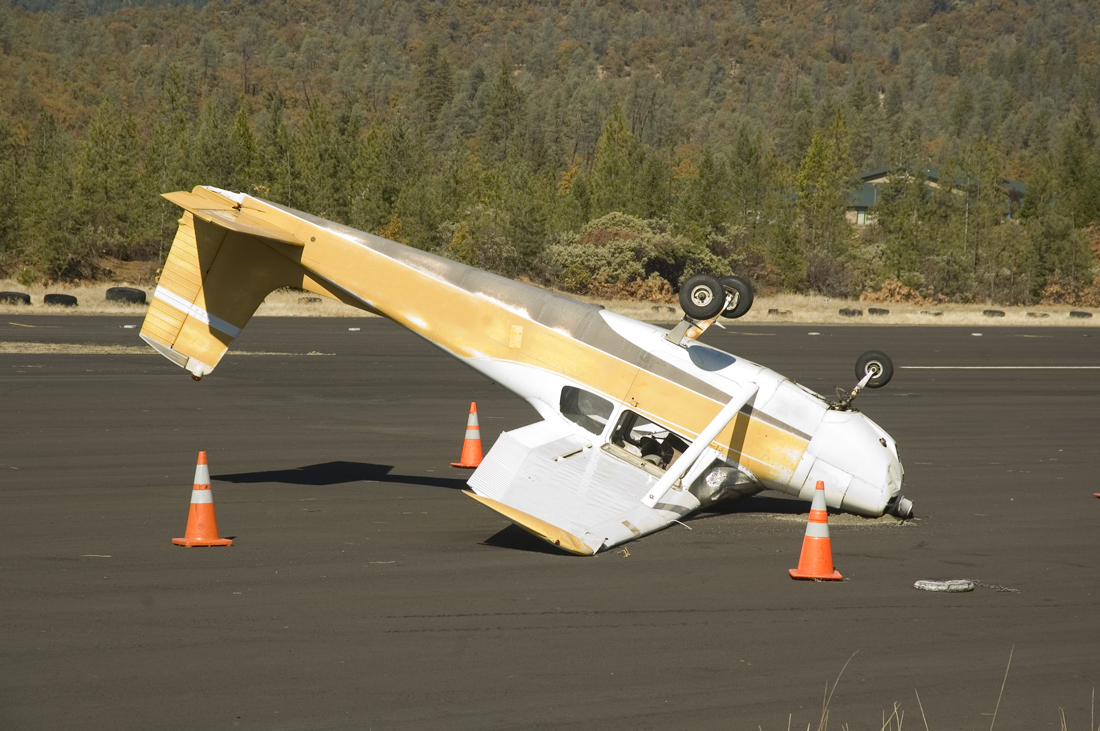 In a wide-ranging interview last week, Michael O’Leary, CEO of Ryanair, the largest European airline by any metric, declared that cryptocurrency was a Ponzi scheme and he would never invest in it. He may have things upside down, again.

We suspect this came about as his Twitter account was amongst those hacked recently, along with Elon Musk & Bill Gates to name but a few, and used to encourage their followers to send Bitcoin to the perpetrator's account.

Mr. O’Leary is a hugely successful entrepreneur and his views should be listened to, but we always take them with a healthy grain of salt. As someone who once worked with both his and Ryanair's money managers, their approach was pretty much what you would expect from a no-frills airline and its boss - irrational demands for higher rates on small deposits, arguments over humdrum options. It went on and on.

For a man who began his first business by tripling the price of batteries in his corner shop on Christmas Day and went on to famously advise his then boss, owner of Ryanair at the time to shut the company down, he has a history of making statements without proper care.

He rightly remains a marketing genius in the airline industry, garnering global headlines for floating ideas such bus style standing room areas rather than seating on flights and so we shall continue to listen to his sage advice on many areas of business.

Cryptocurrency won't be one of them.

Neobanks not yet the solution

Forbes recently wrote a piece that caught our eye on the fortunes (or lack thereof) of Europe's Neobanks. It seems that despite their best efforts, high valuations and growing user numbers, these virtual banks just keep losing money.

Regulatory costs and trust issues from their existing users have meant that the dream of replacing the stodgy old banks has a bit to go yet before being fulfilled.

Many like Revolut and N26 are, in our view, still the future of private banking but just maybe not the way they are currently structured. Like any nascent industry, particularly one that also seeks to disrupt, there will be mistakes. Unfortunately the mistakes revolve around the idea that 1 plus 1 has to equal 2, regardless of a terrific marketing plan.

It would seem that users love the products but are reluctant to use the cards for anything more than buying a cup of coffee or a bagel. When it comes to deposits that exceed a few thousand Euros, customers prefer the safety of established bank brands. Investors are beginning to notice.

Whatever way it shakes out in the short term, we still believe banks, as they currently operate, will be changed fundamentally in the years to come. Neobanks are just like the first iPhone, plenty of room for improvement.

It’s a week of job numbers and the hope is they won't be too far from expectations. As we transition from “holiday” season, these numbers will be more closely scrutinized to ascertain if a recovery has any sticking power.