What the Marshmallow Test Can Teach Us About Bitcoin 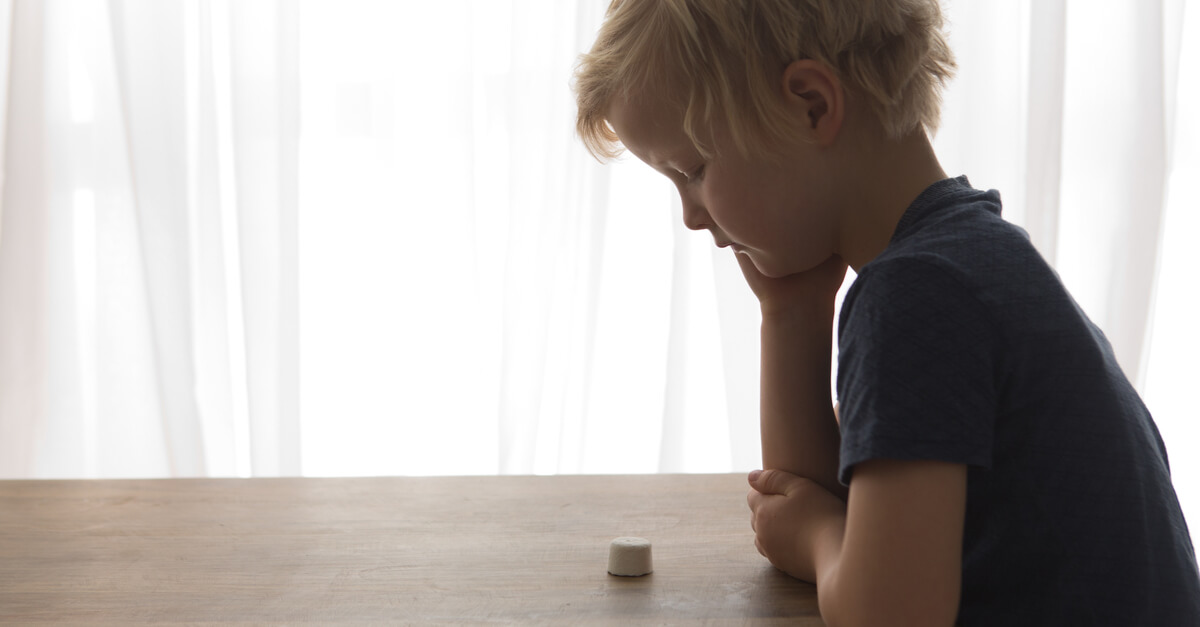 It’s been a big month for globe-shaking news and a big month for Bitcoin, what does this all mean for the future of crypto and what can an experiment conducted in 1970 at Stanford University teach us about both riding the Bitcoin wave and riding out the pandemic?

What a week! The Dow breaks 30,000 in a historic first and bitcoin tests previous highs by breaking $19,000 before the expected profit-taking kicked in. The price action this week in bitcoin and the subsequent pull-back does not dim our long term bullish view of an asset class that is gaining more and more supporters.

We are still skeptical of the Dow surge. The loose monetary policy is an understandable driver for higher prices but the optimism over a smooth Biden transition and vaccine rollouts are overblown in our view.

The bitcoin buying surge was much more understandable. The lack of confidence in the equity bubble is driving investors to look elsewhere for safer asset classes. It is only natural that cryptocurrency would benefit.

We mentioned last week that the run to a $19,000 bitcoin was very different to last time it broke this level. The progression now is much more structured and occurs over a longer period of time. This lends a lot more credibility to our argument that bitcoin at these price levels is much more sustainable than before.

Last week both PayPal’s Dan Schulman and Visa CEO Alfred Kelly appeared in the high church of capitalism, CNBC, to promote the use of and confidence in bitcoin. The importance of this should not be understated. Neither would have had this type of conversation two years ago and certainly not on CNBC prime-time.

Banks pull the trigger while looking down the barrel

Central Banks around the world have slashed interest rates and in some cases have set rates negative to zero. Essentially they are penalizing commercial banks for placing money with them. The aim is to generate spending and with almost 70% of US GDP driven by local spending, this is integral to any kind of sustainable recovery.

As with all things, the downside consequences of this are becoming apparent as commercial banks are beginning to pass on this “cost” to customers. A number of banks announced recently that they intend to increase their banking fees for average customers and offer negative interest rates on large savings accounts. This would not be of great concern if you expect this to be a temporary measure but this is unlikely.

Despite our expectations of a boom in spending for next year, and roaring inflation, any subsequent rise in interest rates will have a serious effect on government debt. This is a circle that will not be easily squared. The US is currently running annual deficits of over $3 trillion with debt outstanding of over $27 trillion. Any increase in interest rates will make this debt more expensive to service.

If we assume lower interest rates are going to be with us for some time, it is fair to ask the question. What are traditional banks for? If we can no longer expect interest on our savings then people are going to have to get more active in how they prepare for their future. The service of actually making payments can now be carried out by any one of the new FinTech services out there like Revolut or N26. This can only be positive for cryptocurrency as more and more savers understand the cost of their inactivity.

The US President-elect's appointment of Janet Yellen as the new treasury secretary was widely welcomed by the markets last week. Yellen, a former Federal Reserve Chairwoman, is seen as a stable choice with serious economic chops. The progressive wing of the Democratic Party had hoped that presidential candidate Elizabeth Warren would have secured the position and with her experience in the Obama administration, she was a serious contender.

The choice of Yellen says a lot about how the Biden administration intends to govern. By snubbing the progressives they are saying to the country, and to Republicans, that they will not be pulled too far to the left in economic policy. At the same time, by choosing someone who is a “known” entity, we also shouldn’t expect too many surprises.

An integral part of the mission will be to somehow rebalance the economy and get the stubborn jobless numbers down as the US comes out of this downturn. For economic reasons this makes sense but for political reasons, it's a no-brainer. Unless a way is found to bring back large swathes of the lower-middle class to some form of security and prosperity, the current upheaval and anger in American society will likely continue. It won’t be easy.

Would you pass the marshmallow test?

The 1972 marshmallow test was a study in delayed gratification in which a child was offered one marshmallow immediately or two if they waited for a period of time. It found that those children who understood the benefits of waiting for more would be more successful as adults than their greedier colleagues. There is an obvious comparison to be made between those who have bought Bitcoin and held it and those who gave in and sold at the first sign of profit.

This study has been called somewhat into question in recent years but comparisons to our behavior amidst the current vaccine situation are also interesting. In many ways, the real big news of the last month has been about the development of successful, effective vaccines. Now the hard part of waiting has begun. Essentially we are being told, we have a cure for this virus, but you can’t have it just yet. Please wait and continue to socially distance, wear your mask, and just, you know, chill. This of course makes complete sense as production and distribution infrastructure has to be built but it doesn't make living in lockdown any easier.

We are also advised that vaccines are not a complete “solution” to the pandemic but rather a fantastic tool for fighting it. This is a serious distinction. To keep our perspective we have to realize that we still have some time to go before this pandemic is completely finished and the early booms in consumer spending that will begin to be seen soon in economic numbers will be more a reaction to the past year rather than a guide for the future.

It is probably fair to say that anyone who has already bought bitcoin and still holds them would be in the two marshmallows category. Would buying more bitcoin now make you a marshmallow master?

With Thanksgiving behind us, we can only hope that the holidays helped with people's mental health but what about their wealth?