What Vacuums Will Cryptocurrency Fill in 2021? 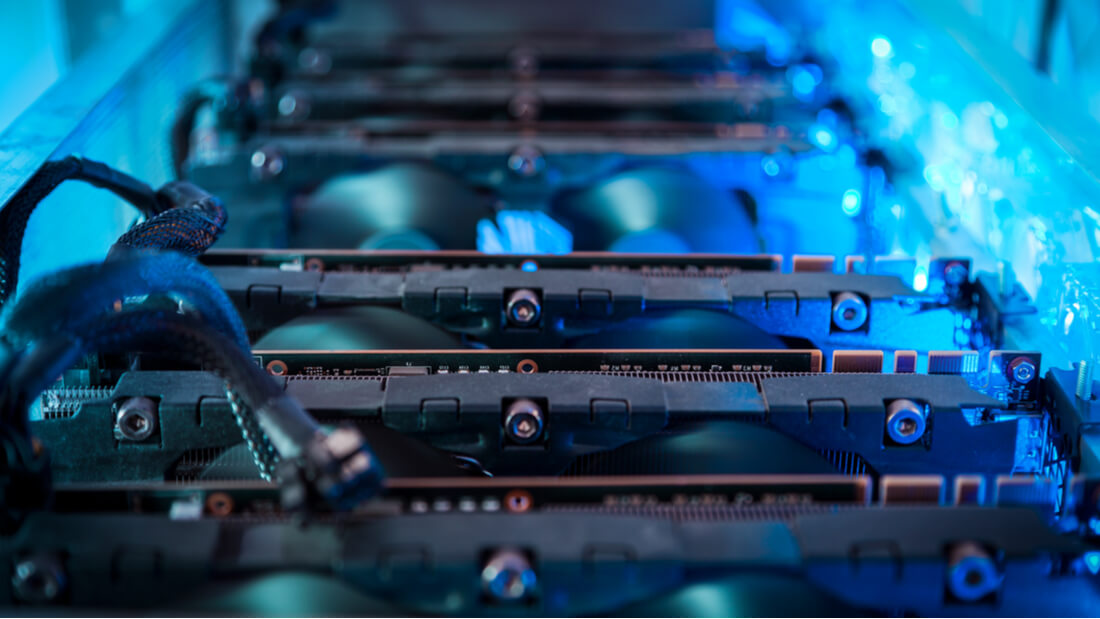 The events of last week, covered by all major media outlets, had a small number of people cheering but many more were dismayed, angry and introspective. It was a shock that some had forecast but most ignored the signs. Regret was a common emotion.

JP Morgan analysts forecast a $146,000 bitcoin valuation as they argued that it will soon compete with gold as an alternative currency holding, though they still have some reservations.

Their main caveat was the volatility of bitcoin in particular and cryptocurrency in general. To a large extent, this volatility is completely normal for an asset in its early days. Low numbers of participants and arguments about what bitcoin actually is, reflected in which events should move the price up or down, have been going on for years.

Detractors have argued that this volatility makes the adoption of bitcoin for everyday use impossible. And they may have a point. But it is a point similar to saying that dragging a lump of gold around in your wallet could be tiresome. Gold seems to be doing pretty well regardless and gold is a hell of a lot harder to shift than Bitcoin.

As new participants enter the market and clarity around bitcoin's utility becomes more embedded, this volatility will likely soften considerably.

A $20,000 bitcoin price was seen as a ceiling for many years. From where we are standing, it looks very much like a floor these days.

Reports last week of a new bitcoin investment opportunity were touted as a fresh way to squeeze income from your crypto holdings. Referred to as autocallable structured investments, buyers have the opportunity to hold bitcoin, receive coupons from these holdings, limit their downside but with no opportunity to benefit from any upside in the underlying value of the asset.

They claim possible annual coupon receipts of up to 70% with a floor of 30% loss on any investment. It seems all very exciting in terms of introducing risk-averse investors into the market and is pertinent to our previous forecast that as more institutional investors get involved in cryptocurrencies, more sophisticated financial products will be developed.

We have no comment to make on the validity or otherwise of this particular offer except to say.

A pretty simple mantra, but the financial community is littered with retail products that oftentimes ignore this simple equation. Products are designed with particular investors in mind. The financially illiterate community is a particular favorite. They wrap financial assets in complicated sounding derivative descriptions and assure investors that there is no need to go into the details.

Anyone who watched the Big Short movie will remember the shock that greeted the Christian Bale characters' concern that the bank may not be able to pay him, even if they were legally obliged to. When considering any financially engineered investments in cryptocurrency with the current volatility, the concern that the counterparty could go bust is one you should not ignore.

The easiest way to limit what you lose in cryptocurrency is to only invest what you can afford to lose. This applies to investments in Lehman Brothers, Enron, or any other decision.

If you are considering such investments, make sure you completely understand how you make money, and how they make money. If you can’t, walk away. 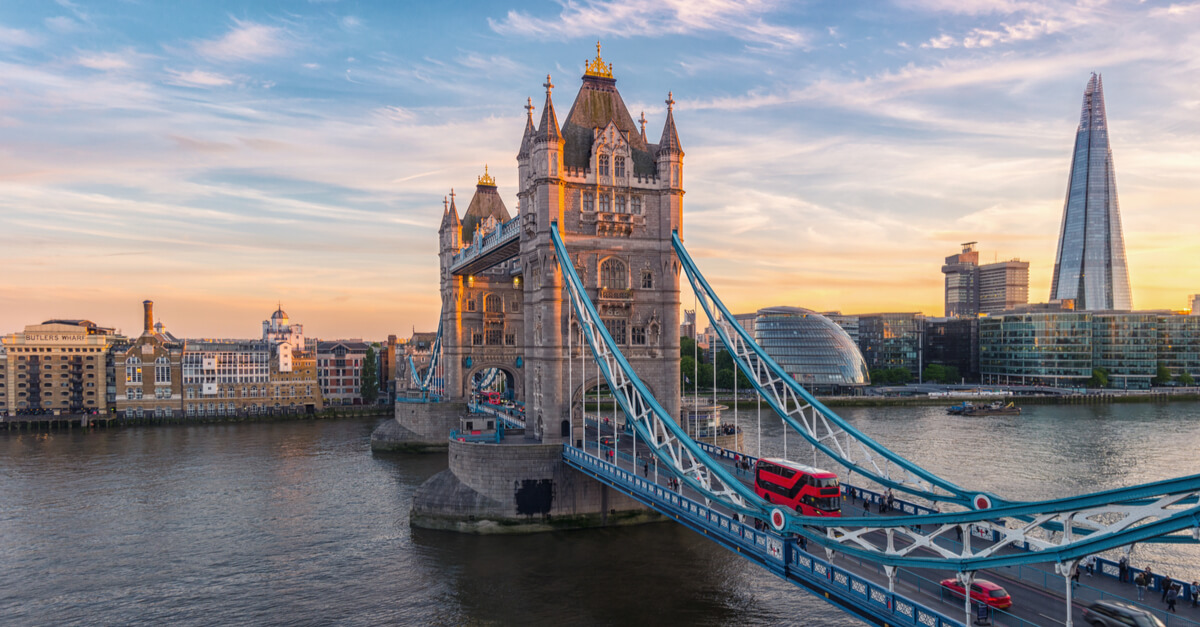 We wrote last week about the threat to sterling as a favored currency as assets moved from London to EU centers. It was not a topic that we planned to return to regularly but reports last week that almost all share trading normally done through London had been switched to EU exchanges was a notable event. $5.6 billion of trades usually is.

The fact that it happened was not a big surprise but the size of the shift and the resolve of those moving was chilling to anyone in the London brokerage business.

There is no agreement on financial services between London and the EU that could have countered this development. General media reports were focused on delays in cross-border transport and export/import paperwork difficulties but the financial service effects were generally ignored. Not enough people care, and it's too complicated to report in a 30-second soundbite.

However, we have a hunch that London will aggressively try to win back this business. In doing so, it will need to find trades that are not governed under EU regulations. Trades that can not be threatened by individual governments' actions. It’s a big call, but watch in the next few years as London attempts to become the center of shaping cryptocurrency contracts and related derivatives.

The UK has shown itself to be incredibly imaginative and adaptive when the City has been under threat in the past.

The government’s reported aim to become a new Singapore-on-Thames will definitely include becoming the center for global cryptocurrency financial products. The only real issue they will face is that every other financial center will want it too.

There was good news out of the EU last week as they announced a deal to secure a further 300 million vaccines but the underlying concerns persist.

This month, Angela Merkel, German Chancellor since 2005, will be replaced as leader of her CDU party and thus relinquish her position after German parliamentary elections in September. There is no way to underestimate the effect of her position on European affairs in the last 15 years. In her absence, and the UK’s, there will be no real strong center to the EU bloc. France’s President Macron scores a 60% disapproval in recent polling and the events of last week in the US will make all politicians overly sensitive to populist surges in the electorate.

The US was not happy with their decision to sign a trade deal recently with China which could affect future relationships on digital taxes and NATO. The French Central Bank has warned that the financial system is under threat as rising corporate debt and pandemic lockdowns put massive strains on fiscal constraints.

Ryanair, the bloc’s largest airline, has already said they will discontinue scores of flights across the continent for the foreseeable future.

The lockdowns, government debt increases, and employment havoc continue. There are a lot of political and economic vacuums in the EU’s future. The question will be what fills them.

Lots of trailing indicators worth ignoring, but something is going on with oil and US December retail figures will be market movers.

Wednesday - Crude Oil inventories and core inflation numbers from the US.

Friday - US December retail sales. A big number for the week.