When The Dollar Falls, You'll Be Glad You’re Holding Digital 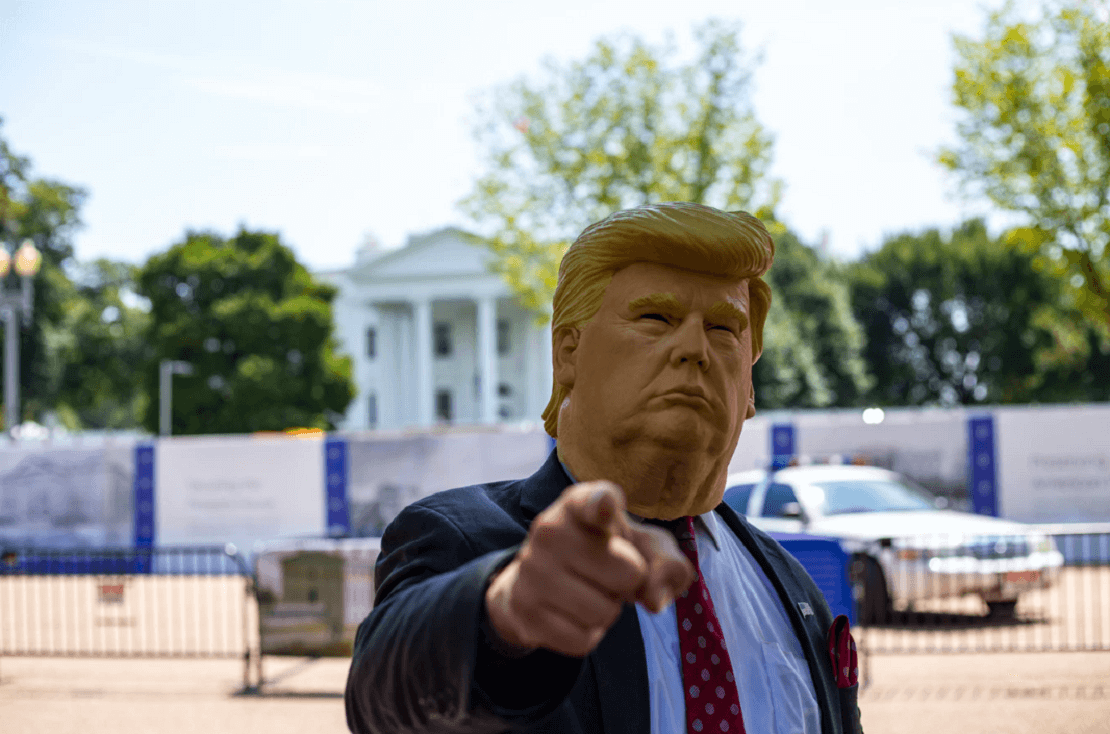 In the latest tell-all Trump book, it’s reported that he instructed the Treasury Department to “go after” crypto. At the same time, there were numerous recent op-eds touting Bitcoin as a future reserve currency, neither of which troubled us. We visit the realistic arguments for a 35% drop in US Dollar relative value and a report of increasing institutional interest in the cryptocurrency investment world.

In this bungee jumping economic indicator world (see Employment is Up & Bitcoin is Down. Our Focus is On Neither), we are skeptical of short term reactions to current economic results. We are even more skeptical of those who use them for fixed view forecasting. As always, our world is in flux, but we think we have found a few of the more solid threads.

In “The Room Where It Happened” by President Trump's recent National Security Advisor, John Bolton, it is claimed that instructions were given to “go after” Bitcoin. The meaning of “go after” in the context of a world currency attracting more and more interest from large scale institutional investors and smaller sized merchants in India is confusing, to say the least.

Mr. Trump has been known to be hostile to the concept of alt-coins since their beginning and the fact that his comments arose during a discussion on the China/U.S. trade war would suggest to us that he doesn’t quite understand either the power of a decentralized currency or indeed, the power of the U.S. Treasury.

This is the kind of news that may be used by Crypto Bears (those who wish to sell) to put pressure on the price, but apparently the comments occurred over a year ago, so it’s not something that will concern us. 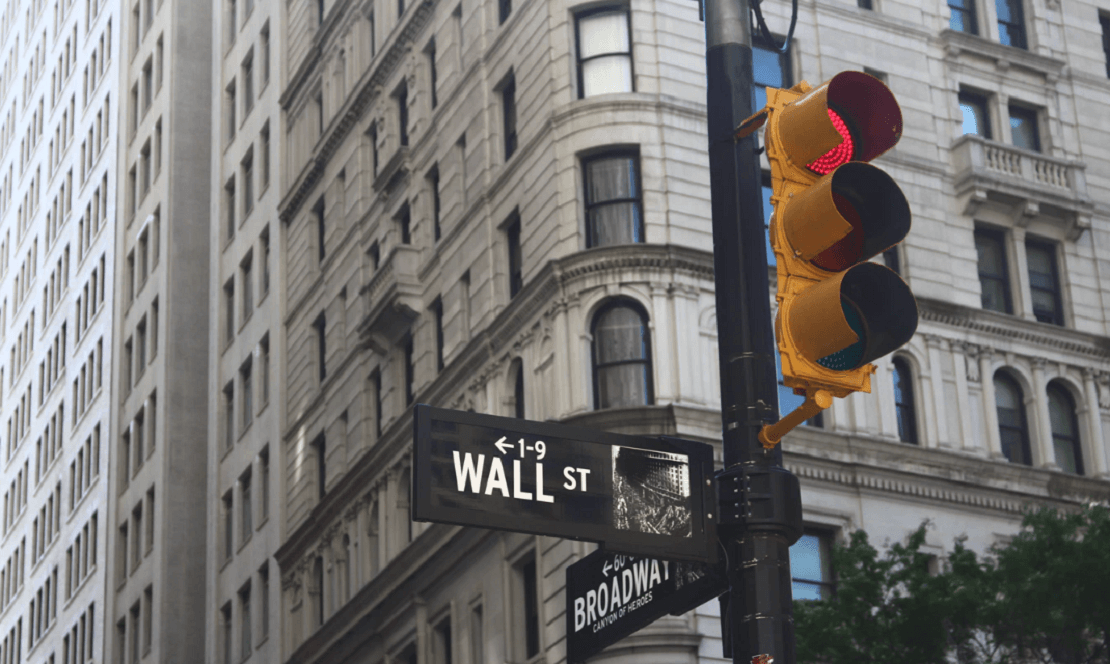 A recent report from the financial behemoth, Fidelity, made an impact on us in the last month. The report's findings surprised us slightly, as it suggested a more aggressive growth in alt-coin participation and sentiment than we would have thought at this stage in the cycle.

The survey, conducted amongst over 400 pension & hedge funds, financial advisors, and others concluded with the headline “Institutional Investors See a Place for Digital Assets in Investment Portfolios”.

In the report, it suggested that around 70% of respondents felt there were appealing characteristics to holding digital assets with around 40% planning to begin buying in the coming years.

To us, their concerns were very similar to individual investors in the past but as there are now more ways to create exposure to the asset, it is heartening to see that unfamiliarity is as much an obstacle as anything else. As this reduces, the future looks bright for more increased participation from these market movers.

We spotted an intriguing article recently by Stephen Roach, Economist, and former Morgan Stanley Asia Chairman, where he suggested the U.S. Dollar could fall by 35% in relative terms in the very near future.

This very much goes against the market view, despite recent value drops, but not ours. The article is well worth reading in its entirety and though we don’t concur with all the arguments made, we know how the market works.

Every trade is made with a view to next month’s figures and those who break from the norm are rarely around to receive any benefits. Additionally, traders rarely change their view of the world and like shoppers, they trust the brands they know. “Strong Dollar” is a brand since J.P. Morgan himself backed up a teetering currency in the 19th century. It’s not easy to get them to make the change.

We are in a new world with old supply chains and buying dollars while selling crypto (which is what you are doing if you do nothing) is not something we would sit on without rigorously evaluating all of the options. Just remember, when Treasury Sec. Mnuchin said last year that “a weak dollar is good for U.S. trade”, it immediately dropped by over 1%.

Bitcoin to be a future reserve currency. Really?

Speaking of interesting articles, we saw one that was interesting this week for the wrong reasons.

Many “respected” Crypto magazines happily promoted the declarations of an interview between “an Economist” and a “Financial commentator” on a Russia Today broadcast. Of them, we shall say no more.

It was proclaimed that Bitcoin and other cryptocurrencies could become the reserve currency of the world. This is true. It could. But so could plant seeds, as suggested by Brad Pitt’s character in “The Big Short”. The fact is that neither is likely in the near future and should be completely disregarded by any serious investor.

We mention it only to highlight the continuing difficulty for the average person to know what to listen to and what to ignore. Bitcoin doesn’t need to become a reserve currency to make it valuable.

We could theoretically build the Eiffel Tower in our back garden, but a lot of things would have to happen before success. Be careful out there.

New Home Sales (U.S.) for May are coming out Tuesday so this could be mildly interesting, but we will await the June number to get a better feel for trends and context. Thursdays Durable Goods Orders, GDP and Jobless Claims will also be studied but again, we think it’s too early yet to jump to strong conclusions.

The Author works exclusively for Xcoins.com and has spent almost 20 years in trading rooms from New York & London to Düsseldorf & Sydney.