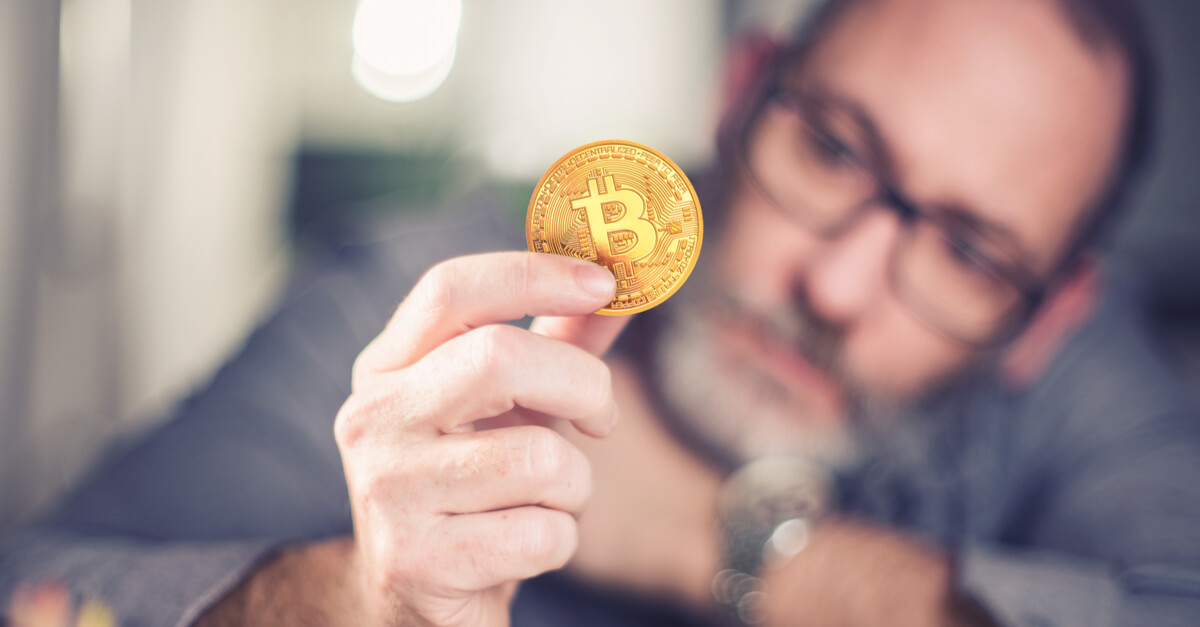 2021 is already shaping up to be a very different world from 2020. Read on for our forecasts.

Welcome to 2021, a year that has been compared to the Math professor who replaced Unabomber, Ted Kaczynski, at the University of California, Berkeley. Uneventful and anonymous compared to its predecessor.

Last week we argued that reliance on data was again on shaky ground as the pandemic skewed economic numbers amidst fresh lockdowns and growing infections. However, there is a lot we do know.

The details governing the UK's relationship with the EU have been confirmed and uncertainty has been removed. President-elect Biden has been confirmed the winner of the 2020 presidential election by the electoral college and will take over on January 20th. The EU confirmed a new trade agreement with China, ignoring pleas from the US to delay it. And, of course, there is more than one vaccine being rolled out across the world.

We are in a much better situation than we were six months ago. Despite this, bitcoin is currently knocking on the door of a new historic high of $35,000. What this proves to us is that bitcoin is no longer viewed as just a hedge against uncertainty. Nor is it just a store of wealth.

How bitcoin moves from the now permanently expanding network effect to everyday use through PayPal and others will define the future of cryptocurrency for years to come. Competition from new state-backed digital currencies and regulatory choices are all to come.

For now, though, bitcoin in 2020 drove a stake through the heart of those who argued against it as a real asset. Whatever happens in 2021, cryptocurrency is now a real player in global finance.

As the world prepared for New Year celebrations, the UK-based Center for Economics and Business Research released their annual report on world economic league tables. The big forecast was that China would replace the US as the largest economy in 2028 rather than the previously expected 2033. We can remember when not too long ago it was supposed to be 2050.

The reasons given for this development center around the pandemic and more importantly the response to it. China’s economy is in many ways back to normal as it dropped a hammer on the spread of the virus in the early days while the US struggled, and continues to struggle, to contain the spread.

The effects of this replacement will not be noticeable in the shorter term but over time, global power will be changed utterly. How the US reacts to the growth of its second-largest lender will also determine the future. Only Japan holds more US treasury bonds.

China has been loosening its currency ties to the USD in recent years as it attempts to make the yuan more attractive to global Forex markets. This liberalization of the yuan has been at least one reason for the dollar's weakness and continuing doubts about its future as the world's reserve currency.

The China story has been under-reported for years in the West’s mainstream media apart from big headlines about small trade disputes. This is set to change and along with it, the perception of the US dollar.

This may also explain some of the growing interest by the large financial houses in cryptocurrencies. Planning for this replacement will be amongst the most important decisions they make this decade.

What Brexit didn't do

In my years of trading, GBP was a dog. Despite its heritage, moves in the GBP forex market were rarely to do with the UK on its own. It was a reflective currency. Simply somewhere to park money when selling another, more important currency. Many will argue with this view, and it is in no way anti-UK or even Brexit scaremongering but from personal experience, it never seemed to have any oomph. There were much more interesting trades to be done.

And that was before the UK signed a new trade deal that ignored the 80% of its economy based on services.

News emerged last week that the London city financial watchdog had to relax derivative rules to avoid disruption to the market due to a lack of agreement between the EU and the UK on the legality of said instruments.

The large majority of international swaps are done through the London market, with UK law underpinning most if not all agreements. The hold-up to an agreement is the EU’s concern about how the UK will continue to regulate financial services and how this will affect the bloc’s ambitions.

It is probable that the euro bond market will slowly be moved from London. The idea of a non-EU member controlling Euro trades will not be feasible to Frankfurt or other financial centers over time. How much else of the London market that gets shaved off will depend on a lot of factors, but it is a fair bet the market will not grow.

This will have a sizable effect on the UK’s tax base and on the growth of the economy long into the future. The new go-it-alone role of the UK in the world is comparable to converting to communism on the same day that the Berlin Wall falls. The world is increasing its trading opportunities, or at least trying to, and any country that limits its exporting potential is going to suffer.

Who knows what British pounds will do, as it sits below USD, Euro, Yen, Swiss francs, Chinese yuan, etc. in the pecking order, but anyone holding GBP as an asset right now will have more than the impending inflation to worry about. 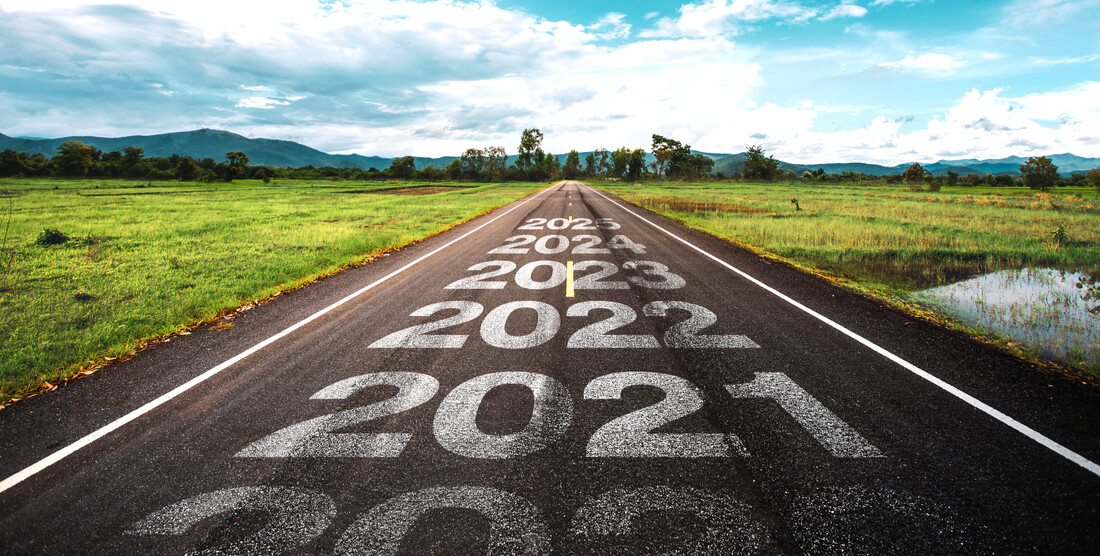 With the US Census report recently saying that one in six of the nation's renters are behind in their payments, the US economy in the next 12 months will be choppy, to say the least. All will hinge on the Georgia senate elections and thus, who controls spending. The American economy's resilience and ability to bounce back is legendary, but it will need help. If that help is denied through a necessary but badly timed focus on reducing the deficit, the hoped-for recovery may be delayed.

You will also see a lot of work on regulating cryptocurrencies. The fact that some of the lobbying will be funded by large financial institutions may soften any new laws that are introduced.

Expect the USD to further weaken.

Expect an escalation of both internal and external tumult.

Member economies will continue to shift from their reliance on Asian just-in-time deliveries. New legislation on workers’ rights particularly for home working, will add to company costs and the introduction of a digital tax will come more to the forefront.

Internally the membership of Poland and Hungary will continue to be a cause of conflict as they proceed on their democratic drift. This will manifest itself through energy agreements in particular.

Watch out for inflation surprises.

The Chinese treatment of the Uighur people and the essentially complete takeover of Hong Kong shows growing Chinese power. They aren't overly concerned about what the rest of the world thinks. Their economy will grow at a better rate than others but expect exports to decrease from previously high levels.

The calls for more serious efforts on climate change will grow. The excuse that it is too costly or difficult to implement needed changes will be harder to make as the response to the pandemic has shown. When the world wants to do something, it’s pretty good at getting it done.

A lot of next week's data will be for November and as such won't reflect the effects on the economies of Thanksgiving or Christmas.

Tuesday - ISM Manufacturing data from the US