Why Bitcoin Is On The Rise 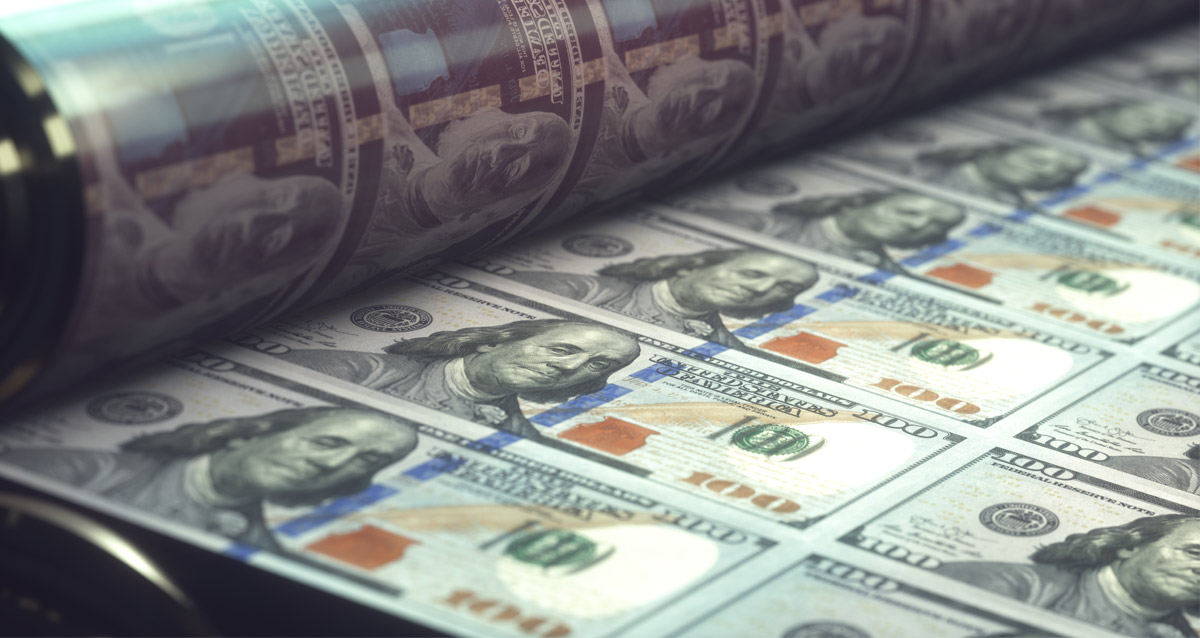 The US printed more dollars in June 2020 than in the first 200 years of its existence.

If you are wondering why Bitcoin burst through the $10,000 mark last week, reaching levels last seen in June of 2019, read on to learn more. US & EU GDP numbers put recent media optimism on the back foot. American gun sales spike again and we review July’s economic numbers.

It's been a week since Bitcoin broke through the all-important $10,000 price level, last seen a year ago. If you had been following us in recent weeks you would have been aware of the many macro signals that suggested that this trend was highly likely.

Zooming in on recent days, the technical reasons for the latest pop given in market commentary suggest that short traders had hit their “stops” that had been smothering the price trajectory, in addition to some profit-taking in other cryptocurrencies being rehoused in Bitcoin.

What does that mean? Essentially, a prudent trader will normally, when placing an order to buy or sell, include a stop price on both ends. This means that should the price move to one of the “stop” levels, an automatic order will be entered to close out the position.

A trader who thought Bitcoin would go down in value, having sold Bitcoin they didn’t already own, would also want to limit their losses if they were wrong. They were wrong. As the price broke their stop level, they suddenly became buyers rather than sellers, creating even more demand and reducing the number of sellers.

Bitcoin crossed the $10,000 mark for the first time in over a year

From basic long term charting you can see the price progression suggesting that without the pandemic, it may have breached the $10,000 level, for a second time, a lot quicker than it actually did.

Some profit-taking would be expected at these levels but there would seem to be some support just below $10,000.

Things are just getting interesting.

GDP, the winners and the losers

If you are in tech, you are likely under 50 and things are looking pretty good right now. You are working from home and your skills have never been more in demand. If you are in the services, tourism or manufacturing sectors, your facial worry lines are becoming more permanent.

The news media has been preoccupied with the political ups and downs of coming out of lockdown, exposing their editorial leanings with each declaration. But they all sold hope.

Each of us had hope. If we wore a mask it would end. If the lockdown was successful, we could go back to work. Last week's GDP numbers, - 32.9% annualised in the US, gave us the dimensions of the size of the hole we all have to climb out of.

We are not suggesting for a second that hope is not a good thing, or that we shouldn’t embrace it. These GDP results are more like finding light at the end of the tunnel, and then being told that the tunnel is a lot longer than we had thought.

It was a frankly shocking number, despite coming in only slightly less than expected. The cost to world economies, the yet more work central banks and governments are going to have to do should demand the attention of anyone with a pension fund, or indeed a pulse.

As countries come out of lockdown with different levels of success, forecasting the Q3 GDP number will be infinitely more difficult, and more dangerous in the months ahead. 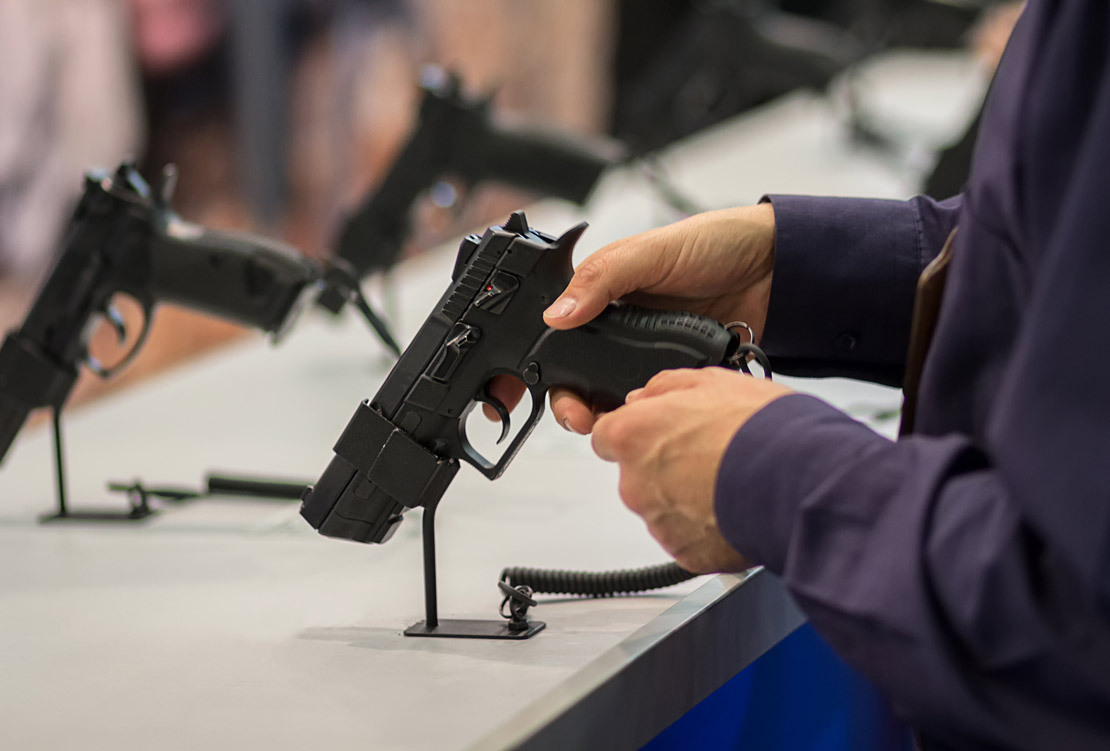 An economic phrase, “guns & butter”, is shorthand for government choices, particularly during tumultuous times. In a time of war, governments must make a choice with their finite resources between the guns of defense or the butter of social policies. In such a time, guns often take the upper hand.

Citizens tend to understand this and row in behind their leaders and support the preference for short term defense over long term societal support.

Pandemics don’t work that way. Today, we have governments lavishly spreading butter with monthly support payments for those out of work and citizens buying more guns than ever.

The Brookings Institute in a recent article expertly highlighted the massive spike in US gun purchases since the pandemic began. Gun sales were at their highest number in June since records began in 1989. What is driving this? At its base, it is, of course, fear.

It would be naive to think that this fear is not as present or real in other countries that do not have such easy access to firearms. We just hope that the perceived chink of light we began to see in the last few weeks isn’t just some well-armed private security guard sparking a cigarette. 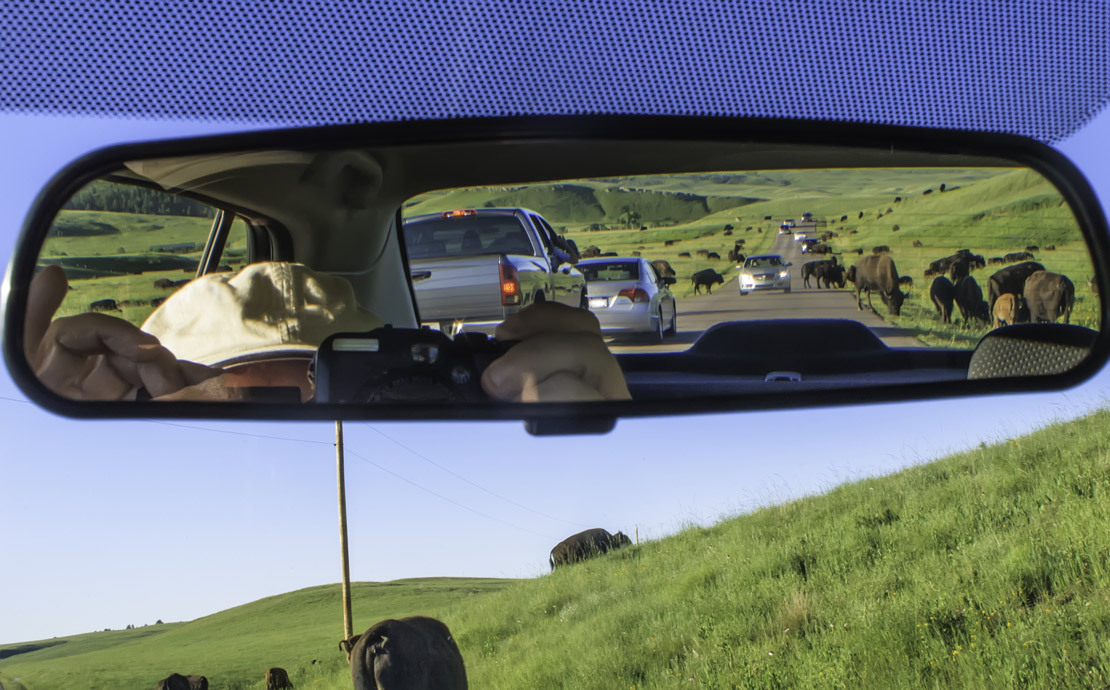 July was a global month of COVID-19 spikes. As lockdowns eased, infections increased.

The US Dollar continued to lose value against major currency pairs at an alarming rate, something that won't surprise our regular readers. Pantera Capital just released some interesting analysis showing that the US has printed more dollars in June of 2020 than they did in the first 200 years of its existence. Last month the U.S. budget deficit reached $864 billion which was larger than the grand total debt it incurred between 1776 through to the end of 1979.

While you would be correct to point out that these numbers don’t take into account inflation, they are highly meaningful when considered in the context of cryptocurrency. “One bitcoin is a constant fraction of the total 21 million that will ever exist. There is no need for inflation-adjusted numbers — because there is no inflation/hyperinflation.”

The problem, of course, is that as the dollar falls, selling it would tend to lead an investor to buy a currency such as the Euro or Chinese Renminbi, assuming they haven’t already decided to buy cryptocurrency.

This conundrum is one of the reasons for the otherwise insane stock market gains and the increasing value of cryptocurrencies.

We think the latest GDP results will demand even more currency printing and spending than originally planned so anyone holding cash must be fearful of a serious devaluation of their purchasing power in the coming years.

Not normally so dark, we find it difficult to find any positives in last month's economic releases. Unemployment claims are rising and people are tired. Politicians' initial adherence to scientific planning looks set to be replaced by short-term knee jerk responses to what, by all accounts, is not a short-term pandemic.

We still have hope. August can’t be that bad… can it?

Nevertheless, this year we must, as August will be the first real month of data since March that may move the markets in a more responsive way.