Why Blockchain is a Game Changer 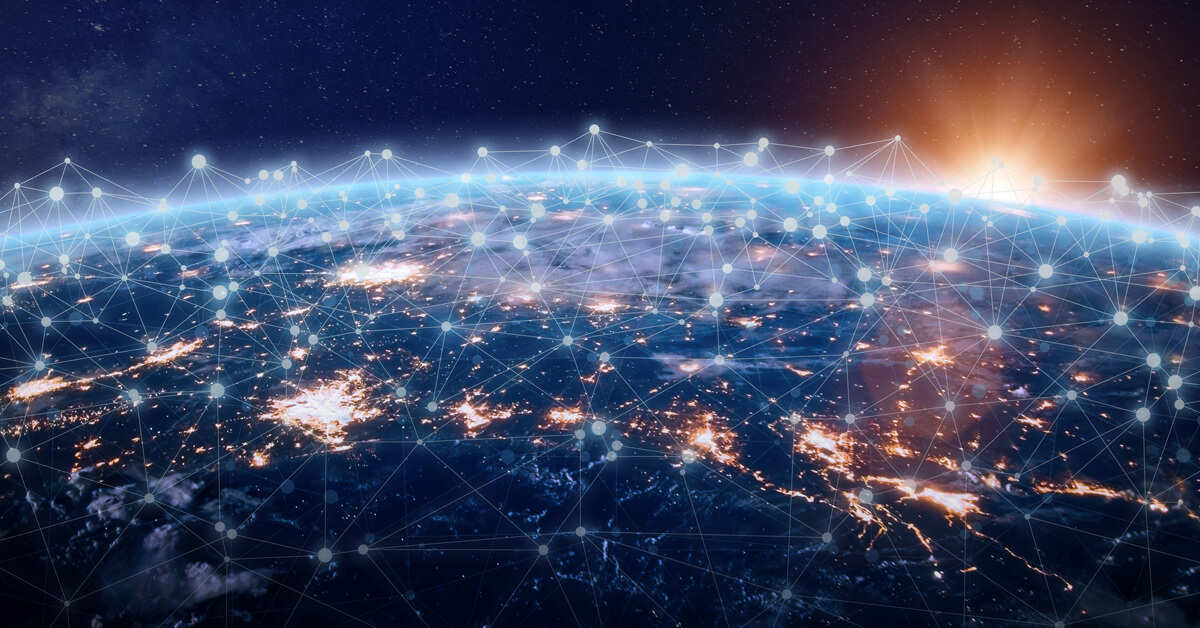 What is blockchain? A blockchain is an open, distributed ledger that can record transactions between two parties efficiently and in a verifiable and permanent way. In essence, it’s the tech that allows the creation of a decentralized database, without the need for a 3rd party to process any transactions that occur.

This distributed ledger solution is achieved using a form of cryptography. The key parts of blockchain are the ‘blocks’. Each block contains certain information about transactions, who carried out the transaction, and a unique identifier. The block size is usually around 1MB, so multiple transactions can be stored in one single block. As for the information they contain, this includes the transaction date, time, and amount, as well as anonymous digital signatures of the participants in the transaction.

The last part of each block is the unique identifier - to distinguish this from other blocks - stored in the form of a unique code string called a hash. When these blocks are then linked together to form the Blockchain, each block will also contain the unique hash of the previous block. It’s this system that allows each transaction to be verified, acting as the basis for the trust and security which is such an important part of the blockchain network.

Blockchain was first introduced in 2008 as the technology that underpinned the new, revolutionary cryptocurrency: Bitcoin. This new technology solution was invented - by an anonymous creator known only as Satoshi Nakamoto - in order to function as the ‘public ledger’ for all transactions made on the Bitcoin network. So in many ways, they go hand-in-hand. 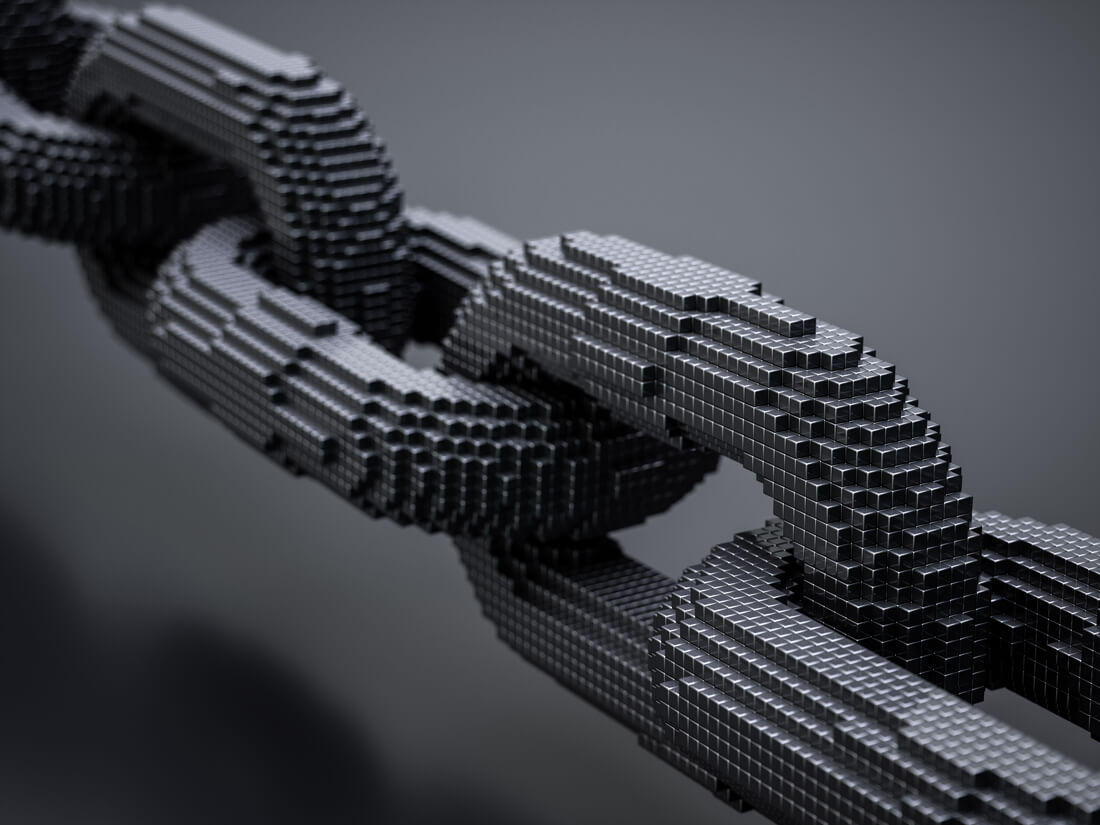 But why did Bitcoin need a technology such as blockchain in order to be successful? Blockchain is what sets Bitcoin apart from other, more traditional digital payment systems. Blockchain is a decentralized network, and thanks to the unique hash and validation system described above, it is able to operate without the need for a 3rd party such as a bank.

Without the need for a traditional bank to act as a gatekeeper and manager of the network, Bitcoin is something that is truly revolutionary: a decentralized currency. This means that, as a currency and payment network, it can operate without regard to borders, interference, and can allow for a much greater degree of anonymity. This is something that has never been possible with any previous payment network.

In recent years, cryptocurrency has gone from strength to strength. None more so than Bitcoin. Whereas in the beginning, you could buy a pizza for ₿10,000, it now costs $10k just to buy 1 Bitcoin! Not only that, but millions of transactions have been made using Bitcoin, from large international purchases to buying a can of Coke from a vending machine.

This means that Bitcoin now has two very important things going for it: massive growth in value and ever-increasing mainstream acceptance. Every passing month now sees more and more institutions and investors getting on board, and the use cases and applications are springing up all over the world.

And, of course, after Bitcoin followed other cryptocurrencies. There are now a massive range of these digital coins available, making use of blockchain ledgers, in a variety of different ways. Each cryptocurrency utilizes blockchain in a specific way, with each offering differing levels of anonymity, transaction rates, and governance procedures.

Possibly the most well-known coin/network outside of Bitcoin is Ethereum (ETH), but you also have coins such as Ripple (XRP), and Litecoin (LTC). More and more are in development all the time - in order to fill particular niches in the market but you would be well advised to do some serious research before investing in a cryptocurrency that isn’t one of the leading basket of cryptocurrencies. 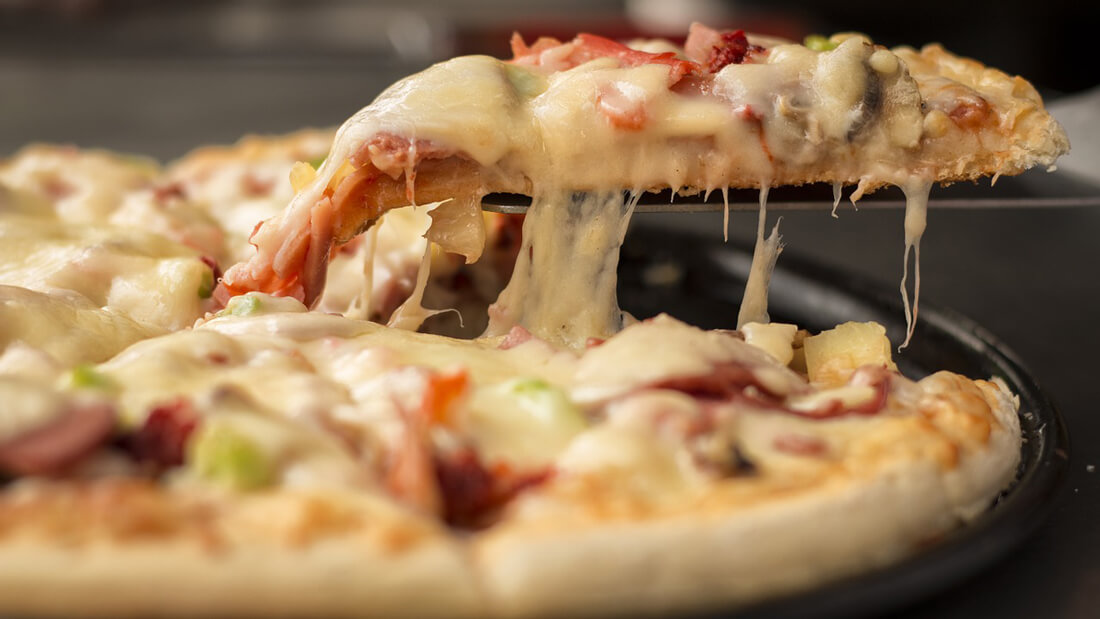 What’s really exciting about all this is that cryptocurrency is still in its relative infancy. That may be something that’s difficult to believe considering the recent growth, but there is still a long way for crypto, Bitcoin & blockchain to grow. Few would have predicted back in the early 2010’s the trajectory of growth that we have seen, how many will make that same mistake twice?

Whilst the various crypto use-cases are very exciting, it’s also important to understand the alternative functional uses of blockchain. The offering - a decentralized public ledger with no need for a governing third party - appeals to a variety of other sectors and use-cases. For instance, in situations where there is no trust between parties, there is a requirement for decentralization, or where there is a desire to operate without a governing third party, blockchain can provide the solution.

The decentralized applications, software, and networks that utilize Ethereum are now varied and numerous. These include stablecoins, a form of cryptocurrency which focuses on reducing pricing volatility; the energy sector, allowing consumers to take more control of the energy that they use and produce over a decentralized marketplace; and pharmaceutical tracking, where the Ethereum blockchain allows you to verify that a product hasn’t been tampered with during the manufacturing or transportation process, just to name a few. Every day, more and more people are identifying problems that can be solved by utilizing the tremendous power of blockchain-powered networks such as Ethereum.

And, in a sign of the increased mainstream adoption of blockchain technology, large firms such as Microsoft, IBM, and Barclays, are all running and testing customized software that runs on the Ethereum blockchain. 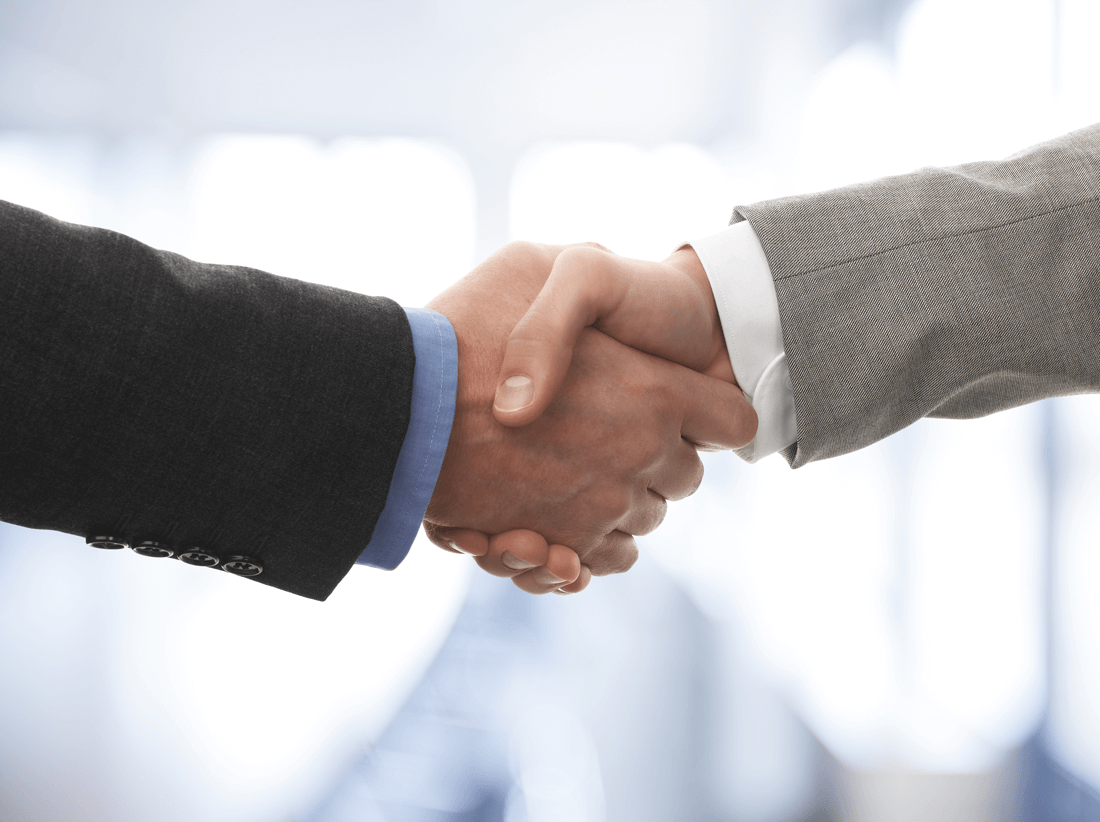 What does this mean for me?

When investing in cryptocurrency, it’s important to know that the core tech behind it is sound. And that’s what blockchain is. In addition, the flexibility of blockchain is key to understanding its value. This means that you may wish to buy different cryptocurrencies so you stand to gain from their unique purposes and end goals.

Whatever you are looking for in a cryptocurrency, either short or long term, you are likely to find it thanks to the power of blockchain technology. 12 years old, and still growing and improving at breakneck speed!