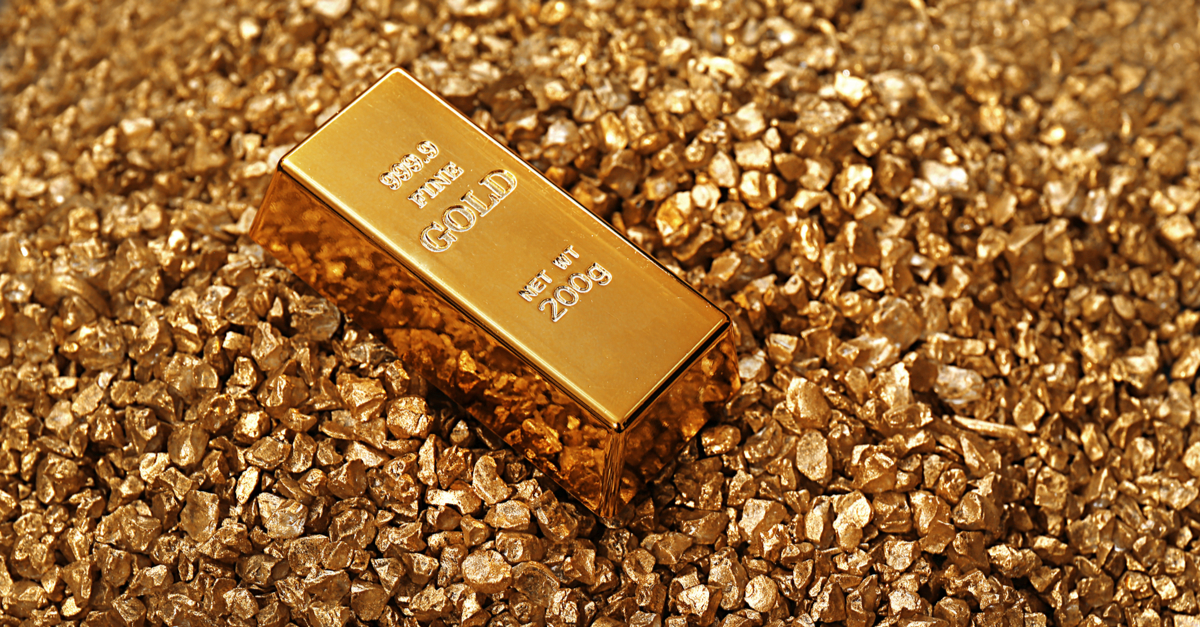 For thousands of years, gold was the number one store of monetary value. Now, following the rise of modern fiat currency and the invention of Bitcoin, this may no longer be the case.

Whether it’s a digital asset like cryptocurrency or a tangible asset like property, gold, or oil, everything in the world has value. In a sense, nothing has intrinsic value, value is defined by us as humans, based on what it’s worth to us at any point in time. As we saw last year when oil prices fell into negative numbers for the first time in history, value can be fleeting.

For thousands of years, the most common store of this value was gold. Throughout history, humans used gold to trade for items that they needed.

Why did gold come to dominate?

To answer this question properly, first, we need a very quick science lesson. 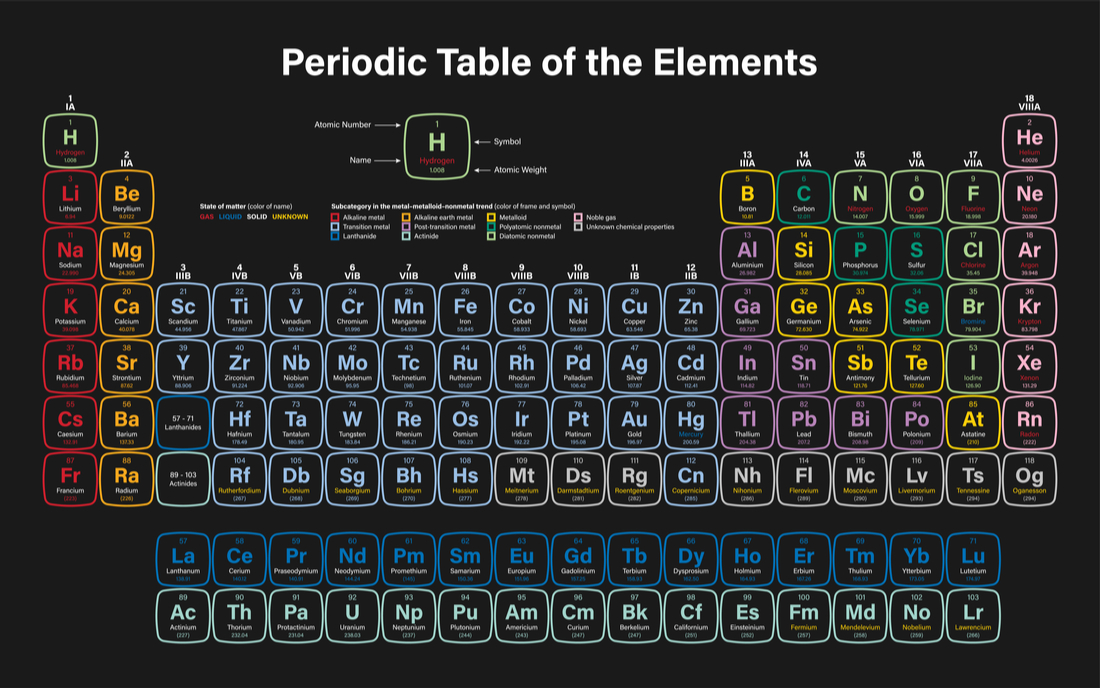 Gold was chosen over all other elements because it has some key features that set it apart from the competition. There are 118 elements in the Periodic Table. Gasses are obviously non-starters, (you can’t transact with gas). There are another 38 other elements that can’t ever be used as a form of money because they are too reactive, corrode over time and/or ignite when exposed to air.

That leaves only 5 possible precious metals that could be used for money by early civilizations: rhodium, palladium, silver, platinum, and gold. Both platinum and palladium are far too rare to have been able to provide enough coins to go around. To be used as money a metal must be rare enough that not everyone can mine it, but common enough that enough can be mined to allow people to do business.

Silver wasn’t ever going to be the winner because it tarnishes and rhodium is again too rare to be passed around. This leaves gold as the most viable option. 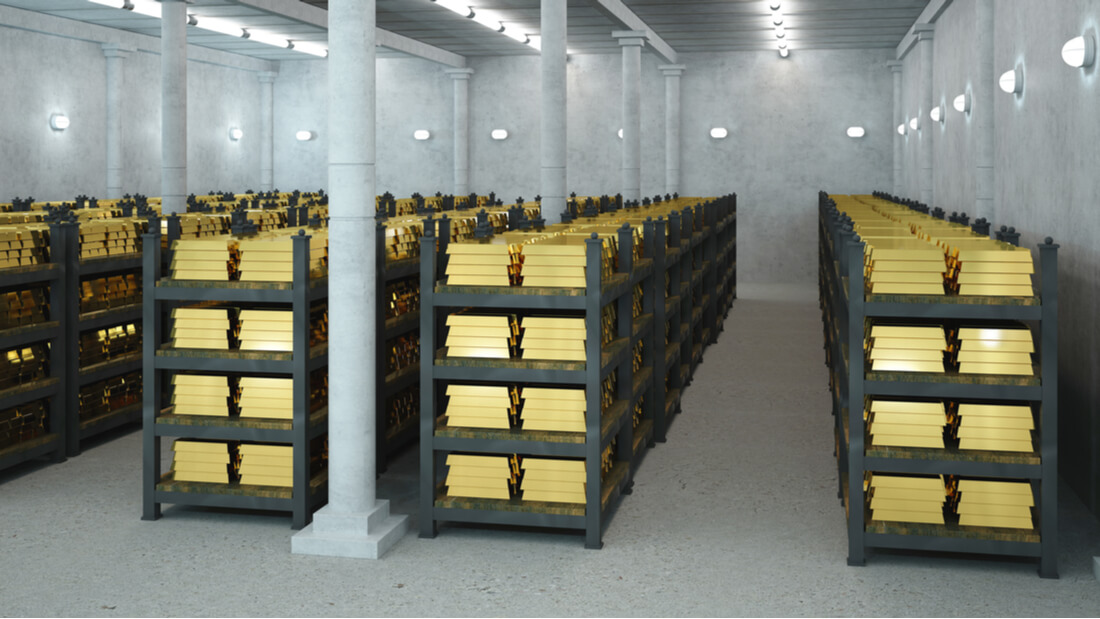 Most of the gold in the world sits unused in dusty bank vaults.

In many periods of time other precious metals had their moment. For example, in the Spanish-speaking world, there was a long history of using fine silver, melted down into coins known as Spanish Reals.

In more recent times, modern economies have moved away from the gold standard towards paper currency and coins made from cheaper materials that simply represent value, but with all the benefits fiat currency brought economies, they all have one thing in common, they can be easily debased.

Bitcoin vs. gold: young upstart taking on the veteran

As inflation has led to the relative decline of the value of fiat currencies like the dollar, there have been moves to try and move on from gold, but none as groundbreaking as Bitcoin. At breakneck speed, the market is becoming increasingly bullish when it comes to Bitcoin. Large financial institutions in the US, Germany, Switzerland, and Singapore have all reportedly been increasing their demand for crypto over the last few months. This could accelerate Bitcoin’s move towards mainstream adoption much faster than was previously expected.

When it comes to the post-pandemic environment, Bitcoin is seen as very attractive, in part due to its fixed circulation protecting against inflation. Many investors have begun treating it alongside gold, as a safe-haven currency.

In fact, Bitcoin’s correlation with gold has peaked recently, before rapidly overtaking it in value growth which is eye-opening considering gold’s steady rise, while fixed-income yields have plummeted. These conditions have bounced Bitcoin’s value right back up after an extended bearish period. Alongside this bump in value, institutional investors have been showing record-high interest in Bitcoin - again, due to its built-in protection from inflation.

Mainstream adoption of Bitcoin has a number of interesting consequences. For one, it’s not the same as a traditional currency like the US dollar. The dollar’s value is fundamentally tied to several economic factors - whereas crypto is detached from a country’s economy and its success or failure. This makes it a much more attractive option for those in countries in a crisis or undergoing hyperinflation.

What does the future hold in store?

So, we have established that Bitcoin could feasibly replace gold. It makes far more sense for people to store Bitcoin in the cloud than pay bank vaults to store gold for them. So what would happen if Bitcoin replaced gold? That’s actually something we can calculate. The current market cap of Bitcoin is around $500 billion dollars, while the market cap of gold is around 20 times larger. If the market capitalization of Bitcoin ever matched the market capitalization of gold, the value of a single bitcoin would rise to $535,000 dollars. And that’s assuming the value of the dollar doesn’t fall, which we should expect it will. 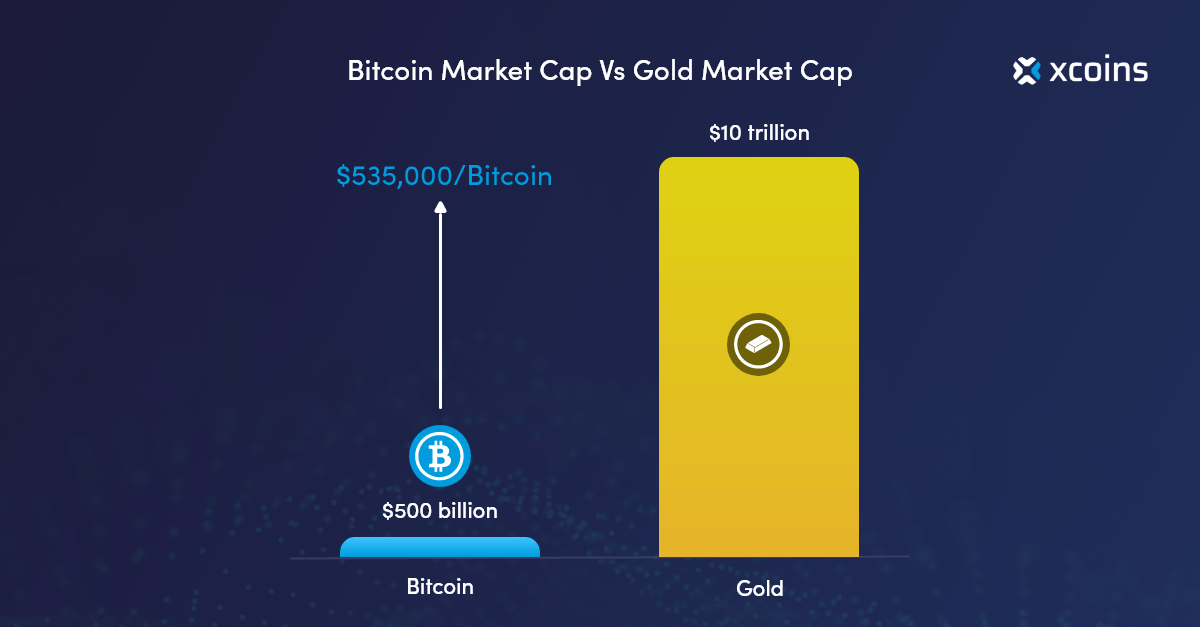 Will this ever happen? We can’t read the future, so your guess is as good as ours. But to us, the evidence suggests that it very well could.