Why Owning Bitcoin Now Is Less Risky Than Way Back When 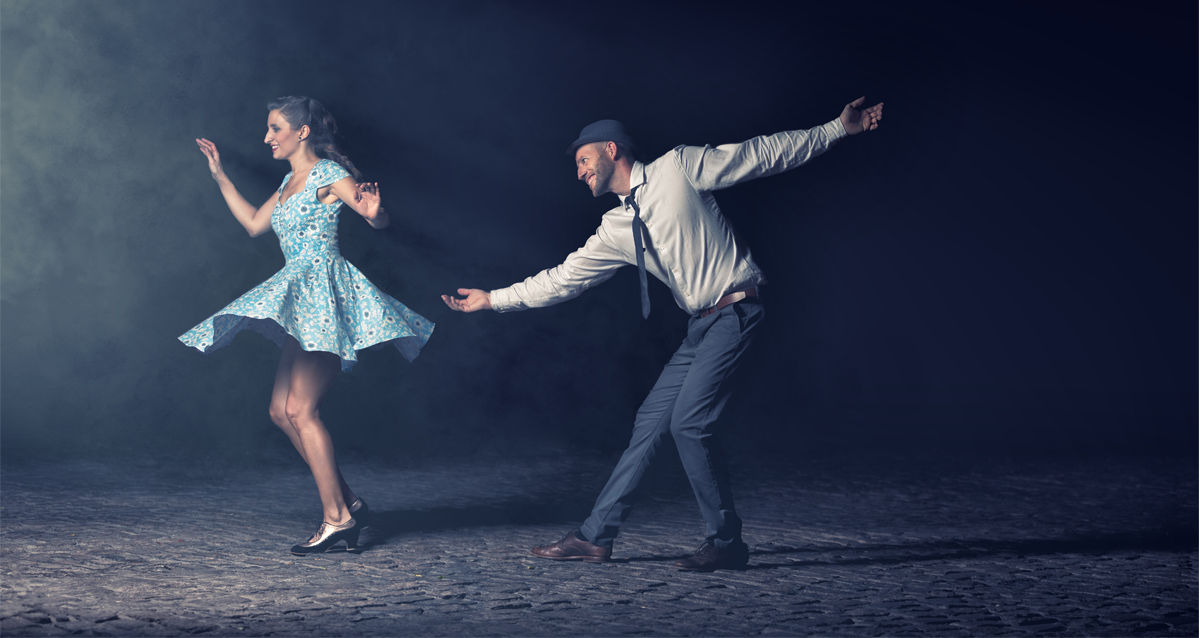 The Lindy effect may lead to a Lindy hop 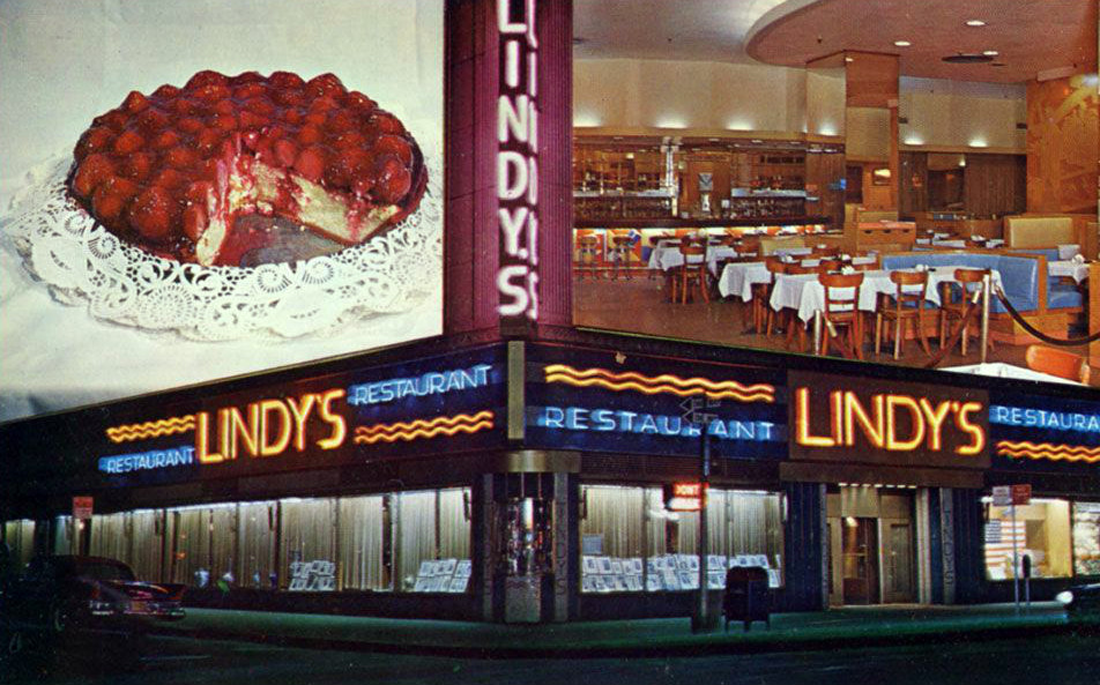 Some years ago, Albert Goldman, an economist who regularly lunched with comedians in a New York Deli named Lindy’s, was asked about the expected professional career of a comic who used original material. Out of this discussion came the so-called Lindy effect that essentially determined that the longer something non-perishable existed, the more likely it would exist into the future.

Applied originally to the market in player cards it has a perfect application for the cryptocurrency market in general and Bitcoin in particular.

If you had bought Bitcoin ten years ago and are currently sitting on your yacht somewhere riding out the pandemic then well done. But the risk you took back then was enormous. There were probably only a handful of people who both understood the concept and were willing to exchange their cash for some. There was a real chance it would go the way of the many, many other technological advances and simply wither and die. Of course, it didn’t.

Applying the Lindy effect we can now say that the chances of Bitcoin simply melting into the ether of history are a lot less likely than they were in the past and consequently, your risk of buying and holding them is now at a substantially reduced relative risk.

As for a consequent Lindy hop, whether the price goes up or down is a completely different story, but we know which general direction we expect the price to move.

Back in 2017, JP Morgan CEO, Jamie Dimon, declared Bitcoin a fraud and ridiculed the notion of the bank investing in the cryptocurrency asset market.

Not only is JP Morgan now heavily invested in the cryptomarket and the underlying technology but they have hired analysts and commentators to help their wealthy clients invest more.

What a difference three years can make. They cite the increasing popularity of cryptocurrency investment and use amongst millennials and its status as an alternative to gold as being some of the main reasons for their new view.

In other reports, central banks have begun to sell their gold positions for the first time in a decade. The current price is felt to be overbought and giant investment firm, Blackrock, have downgraded US Treasuries in an expectation of coming inflation.

For those who pay for such advice, it must grate that by simply following the Xcoins blog for the last few months they would have got the same structured analysis for free.

GDP surprises on the upside while stocks retreat 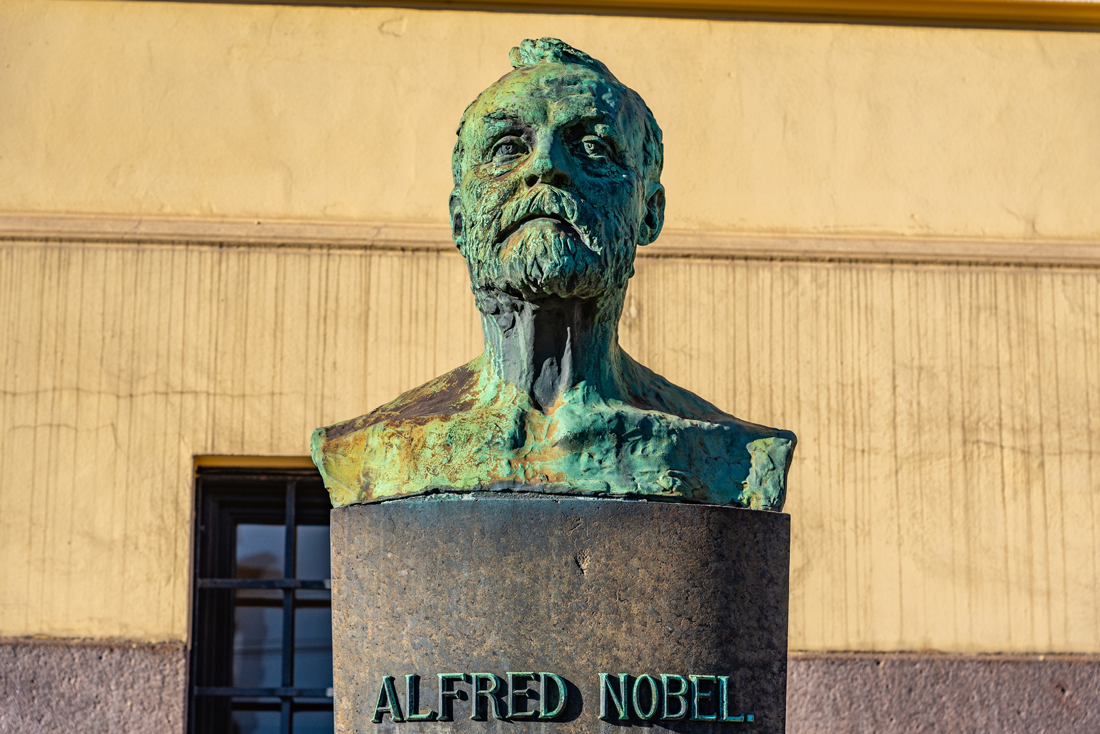 Both EU and US GDP numbers surprised on the upside last week which can only be good news for both economies. However, as the economies collapsed during the early days of this pandemic, we cautioned that any economic forecasts using such data were essentially useless.

We still maintain that stance but at the same time, we welcome the encouraging data. US jobless claims were also slightly lower which helped with a plummeting stock market during the week. So that’s good.

All of this though is very much short-termism, something regular readers of our articles will know is never our approach. Last week in the New York Times, Robert Shiller, a Nobel prize winner and Yale Professor noted:

"No one knows the future, but given the general lack of investor confidence amid a pandemic and political polarization, there is a chance that a negative, self-fulfilling prophecy will flourish. This highlights the importance of being well diversified in asset classes — including Treasury securities, which are safe — and not overexposed to U.S. equities now."

“Well diversified” is code, we suspect, for getting the hell out of the stock market. We have yet to see the real effects of this pandemic and it will be the middle of next year before we can really assess the damage it has and will continue to do to the economic landscape.

In the meantime, regardless of any price moves, holding a portion of our investment portfolio in cryptocurrency will always be part of our strategy.

If we invert the concept of the Lindy effect and apply it to the current pandemic, it is fair to say that as each day goes by, the closer we are to the end. When the end will be we can not say but end it will.

US infectious disease expert, Dr. Anthony Fauci, said last week that we will know by late November/early December if we have a safe and effective vaccine for Covid-19. This should make the next few months more bearable not just for those isolating but all the small businesses that need some hope to plan for their future.

Regardless of who is elected in this week's US presidential election, the timetable of the vaccine will be determined by the pharmaceutical industry and civil servants. It may be very difficult to see hope or change while infection numbers are only increasing across the globe and winter comes to the northern hemisphere but, in line with our long-term approach, we must.

The carnage inflicted on the services sector will be reversed and handshakes will return. The inverted Lindy effect tells us so.

The US election will no doubt dominate the markets next week but there are a few other releases that may be worth keeping an eye out for.