Will Bitcoin Take the Dollar's Crown? 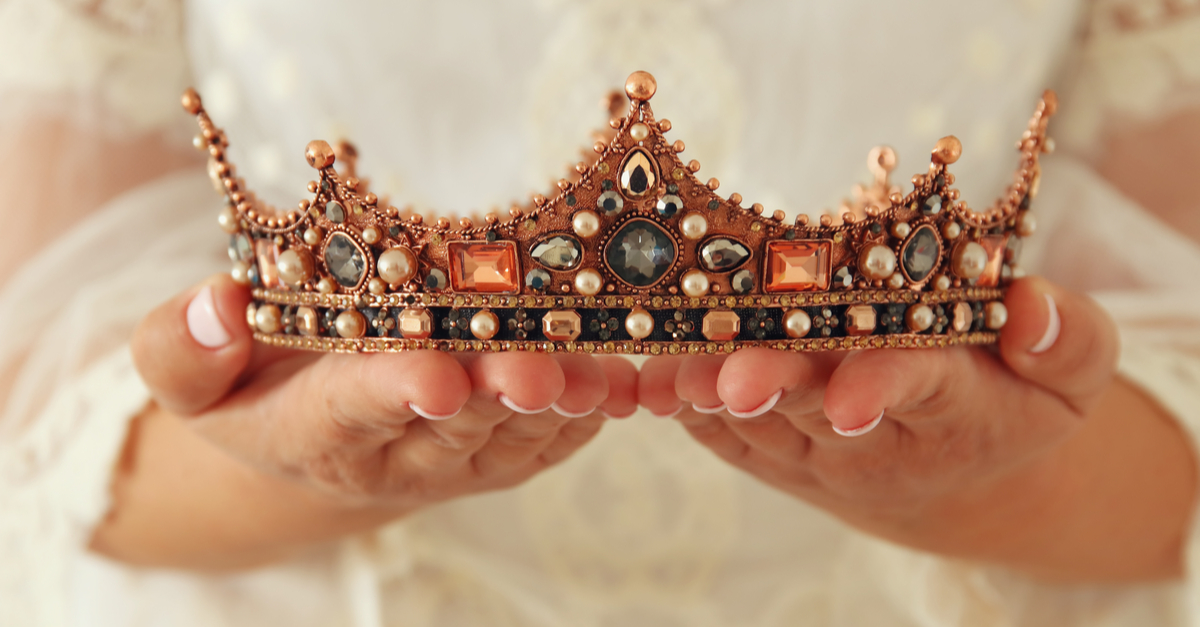 For those of you who missed the Financial Times opinion piece last week by Ruchir Sharma, Morgan Stanley Investment Management’s Chief Global Strategist, it was both a good argument to be wary of editors' headline choices and an intelligent discussion of the possibility that Bitcoin may replace the US Dollar as a reserve currency.

The first surrounds the idea that the time of the US dollar as the world's reserve currency may be coming to an end. We have no issue with this argument. This year, for example, China and Russia announced that they had transacted more than 50% of their trade together in currencies other than the USD.

“Before the US, only five powers had enjoyed the coveted “reserve currency” status, going back to the mid-1400s: Portugal, then Spain, the Netherlands, France and Britain. Those reigns lasted 94 years on average. At the start of 2020, the dollar’s run had endured 100 years.” - Ruchir Sharma

The second suggests that Bitcoin may replace the USD. The key word here is “may”. Despite the headline, there was a strong argument made that an alternative is needed for the dollar but a weak one suggesting that Bitcoin would be it.

The increasing popularity of Bitcoin amongst established institutional investors this year has certainly bolstered the durability of Bitcoin but any replacement of the USD will likely be a digital currency other than Bitcoin, probably one yet to be developed. We would be happy to be wrong indeed but life is never as easy as it first appears. Many things have to happen before Bitcoin becomes a serious contender. Interesting times ahead, regardless.

New US jobless claims hit a three-month-high last week, piercing the market's optimism of an imminent end to the pandemic driven recession.

We have argued for some time that Dow levels were far too high, based on our belief that future shocks were not priced in. This is a perfect example of what we were talking about.

As Congress continues to debate a stimulus package, further delay, which seems likely, may result in the package being renamed as famine relief.

If there is no deal by Christmas, millions of Americans are expected to start the new year with lapsed unemployment benefits.

Some commentators argue that the increases are due to recent lockdowns as the pandemic continues its long march, but this would be to assume that many of the businesses currently closed will soon reopen.

Additionally, the Dept. of Labor added a rider to recent pandemic assistance numbers that there may be flaws due to double counting and fraud.

If Congress continues its deadlock, its relevance and public trust levels will continue to be under attack. The stock market won't be far behind.

Last week, the EU was involved in three incredibly important negotiations. The first involving Brexit was defined by English speaking media as the central concern of all Europeans. It wasn’t.

The Commission came to an agreement to reduce greenhouse gas emissions by 55% by 2030. This will have a noticeable effect on all citizens as products and their manufacture will have to adhere to the new guidelines.

The third negotiation involved a veto by EU members, Poland & Hungary, of the EU budget. Revolving around a rule of law clause being attached to EU fund disbursement, both countries objected to its inclusion. Complicated as it is, essentially they objected to the EU’s insistence that member countries comply with basic democratic norms. If they didn’t, they would be penalized.

This third negotiation goes to the very heart of the European project and it could be argued, is much more important for the long-term health of the European Union, and the Euro.

The Hungarian government is in complete control of the judiciary and the majority of the media and the Poles are not far behind in their authoritarian approach to governing. Just last week, taking a leaf out of Putin’s playbook, the Polish state-owned oil giant, PKN Orlen, purchased a German-owned media group as part of an obvious government strategy to suppress fair reporting.

If the EU allows this slide by members within the bloc, other members will begin to question their own membership. The Dutch in particular have been incensed about contributing their own taxpayers' money to a European fund that is used improperly.

How these negotiations go will define what the EU actually is. Whatever happens, it is a poison pill at the heart of the European Union that won't be easily eradicated without some serious upheaval. We are heartened that majorities in both countries have expressed support for the rule of law clauses but the status of the Euro will need more cohesion to ever become a USD alternative.

In a week that saw more announcements of institutional buying of bitcoin, including MassMutual’s $100m bitcoin purchase and JP Morgan claimed that gold will suffer for years due to exploding interest in bitcoin we thought we would mention another trend that may have more serious consequences for future asset values.

The benefits of free trade have long been known and have a demonstrably beneficial effect on raising people out of poverty. This doesn’t make it popular, however, and there are few politicians around who would champion the closure of a local factory in defense of more foreign competition.

The EU is becoming more protectionist, as evidenced by their stance in the Brexit negotiations. President Trump's decision to renegotiate NAFTA and pull out of the Trans-Pacific partnership are further examples. It is unlikely that a Biden administration will be much different, although hopes of the US re-entering the TPP are high. Trade deals with China will define economies for many years to come.

The world has taken a battering by the pandemic and it will only be natural that countries will seek to gain advantage where they can. How much protectionism is promoted, however, will directly affect future economic performance, and we should be very careful about supporting those who espouse it as a cure-all.

Trade deals are complicated, messy, and oftentimes unpopular. But getting them wrong can be much more costly.

With the year winding down, traders will be more concerned about corporate gift hampers than the price of corn.